Is it time for a Homie in the Casa Blanca? 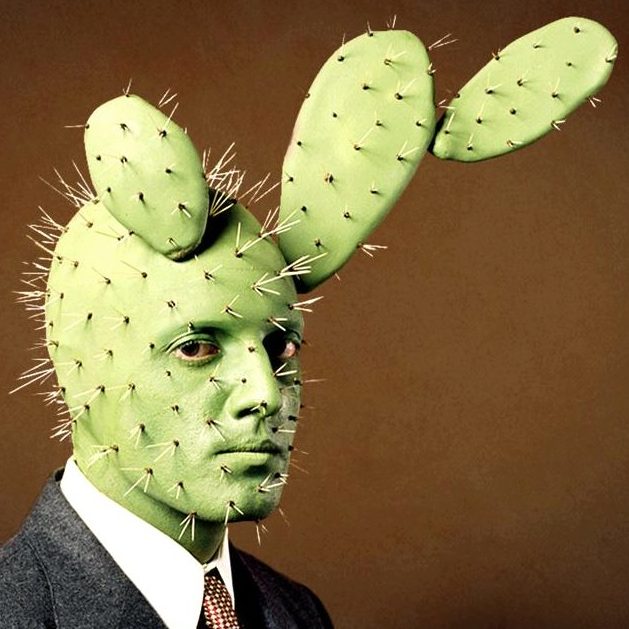 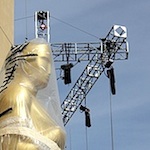