Mas…La Cucaracha: This year, a day at the beach hits different 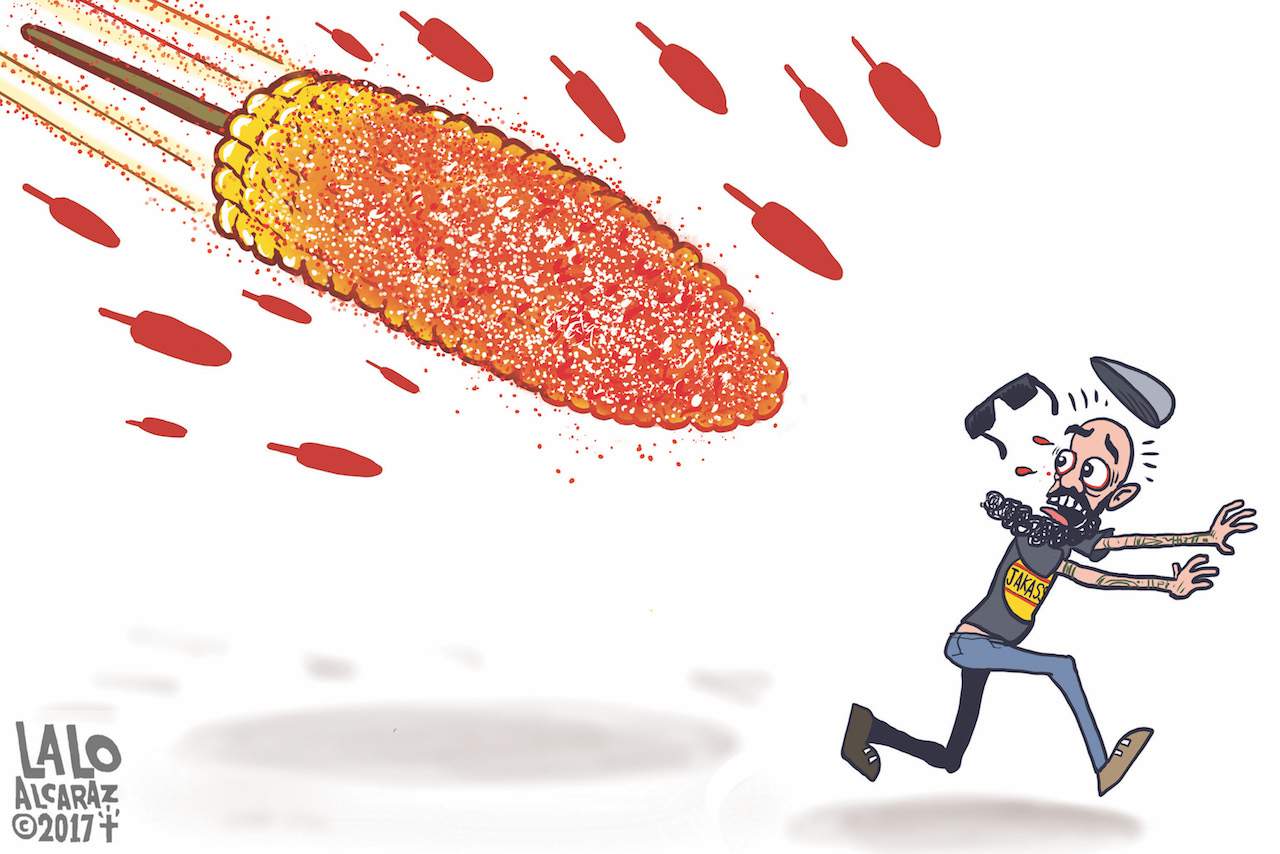 The corn gods are not pleased.

In a year of increased hate crimes against immigrants and people of color, and also rampant xenophobia, Islamophobia, misogyny, and anti-Semitism, I’m not surprised that the ire of mouth breathers has turned to street vendors.

Mas…The Corn Gods are not pleased when immigrants hurt immigrants 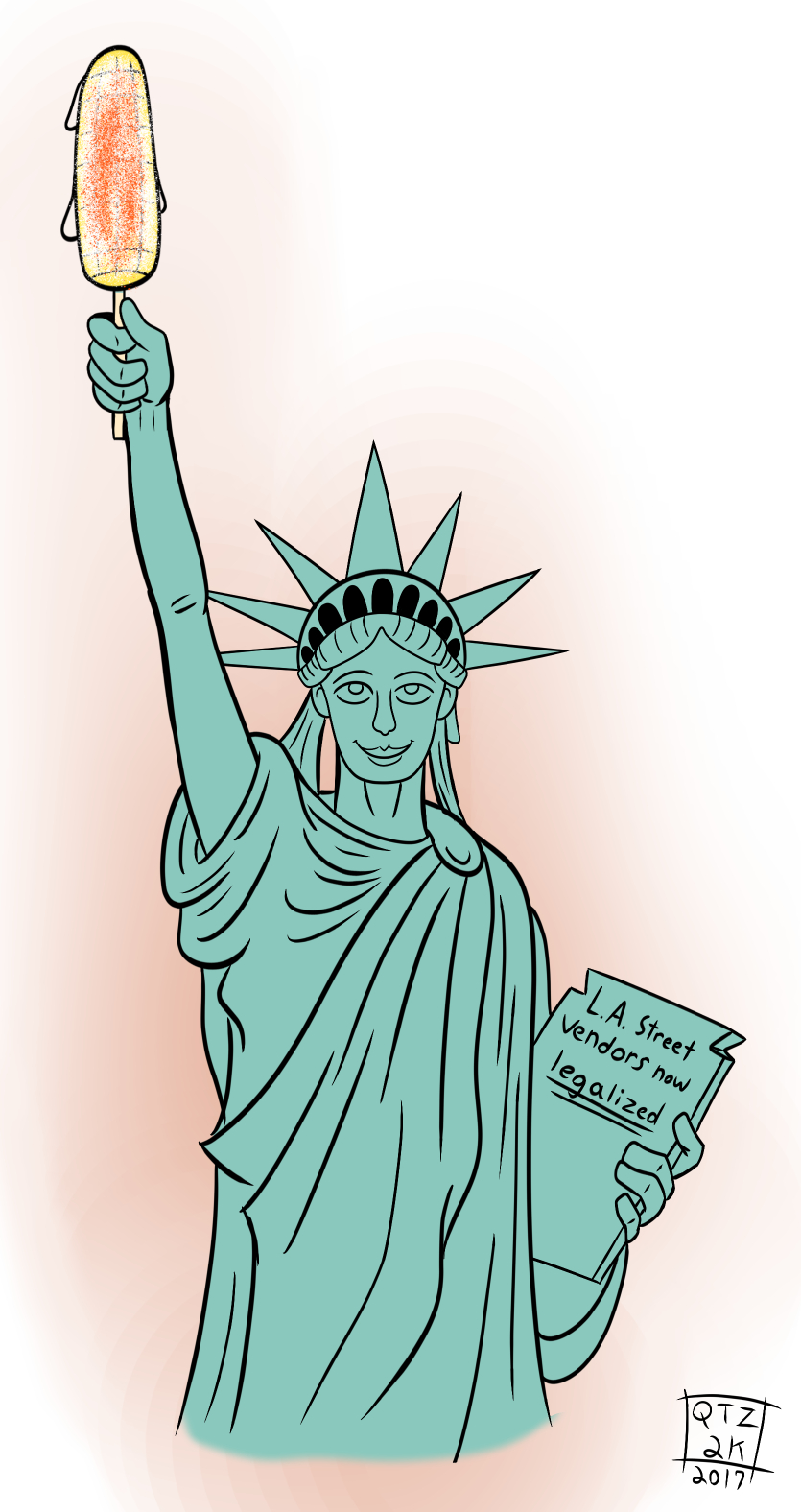