“Not everyone knows this, but these fake Mexican nicknames are just another attempt by the radical Democrat party to hide the alternative facts from ordinary Americans, like me,” the Pendejo-in-Chief told reporters here.

“Chewbacca is really a fat hairy illegal alien named Jeezus from Mojado, Mexico, NOT from the planet Kashyyyk in outer space! And that buck-toothed Texas faker’s first name is Roberto, which isn’t even Mexican!”

“Some of these Mexicans with nicknames are nice people, I assume,” he said. “One of my women fans had to start using a fake Mexican nickname so she wouldn’t be attacked by antifa socialists.” 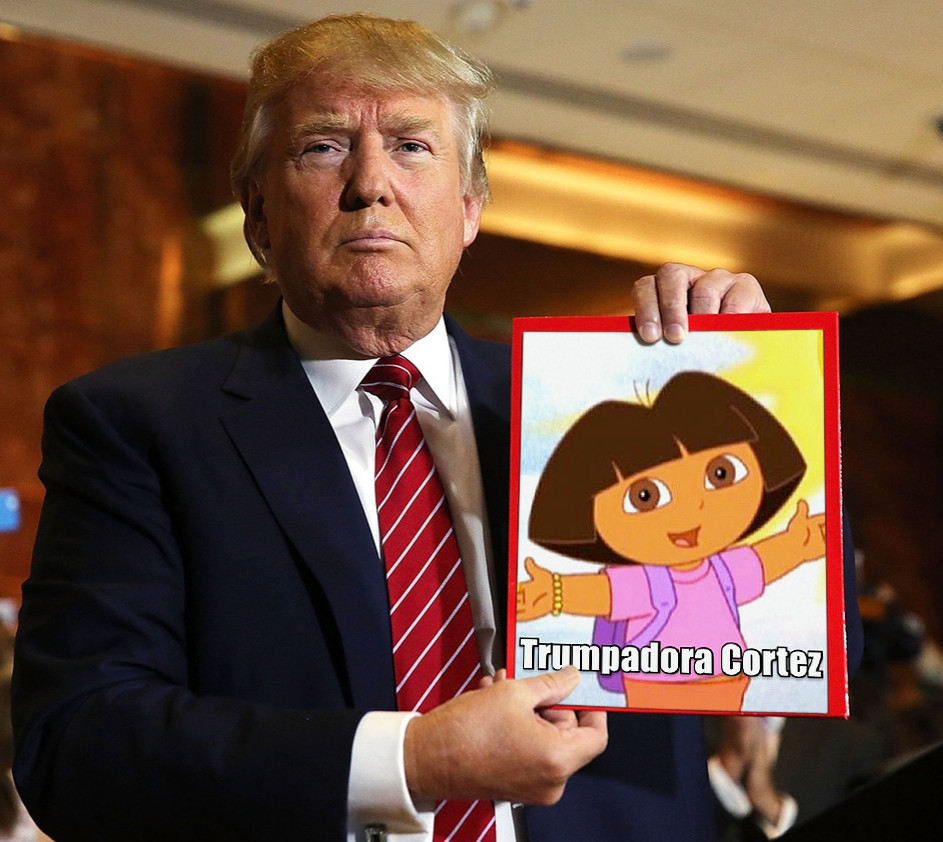