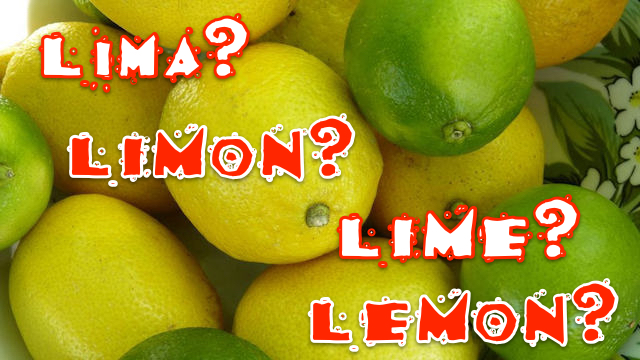 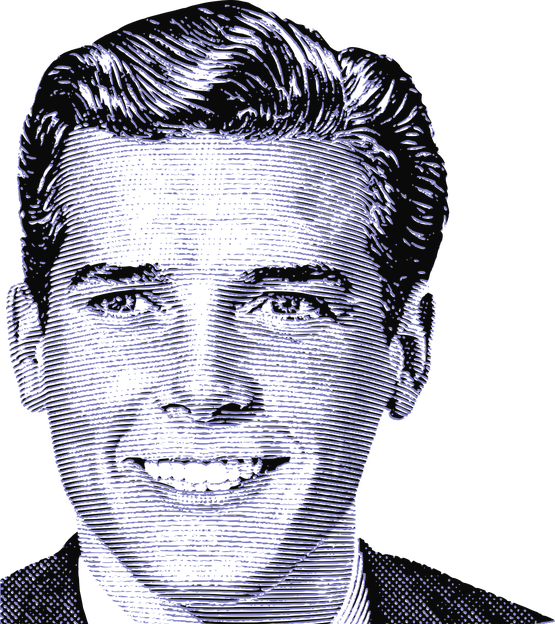 The 35-year-old junior executive is a rising star at Pinetree Industrial Info-Matix, the Beach Boulevard purveyor of industrial control hardware and software which makes the cloud work for you.

“And check this out,” he told Michael Bradbury, Senior Manager of the Eastern Region and Sally Elmont, the new gal from Ventura North. “That really hot little chile pepper, the round orange one, is a ‘habanero,’ not a ‘ha-ban-yero.’ Amazeballs! Also there is no such thing as ‘a tamale.’ It’s one tamal, two tamales, tu sabes?”

Sales and Merchandising Coordinator Dolores Villareal told Miller he was on the right track.