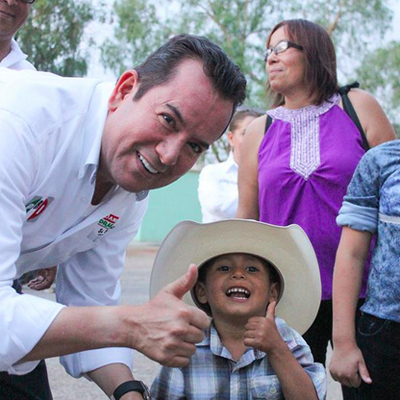 Benjamin Medrano, 47, won Fresnillo’s July 7 election and will take office this September. His election — he is said to be the first openly-gay mayor in Mexico’s history — has led some observers to speculate that famously-macho Mexicans didn’t really know Medrano was gay, or didn’t believe him when he told them.

And the numero uno way to calibrate your Mexican gaydar is…