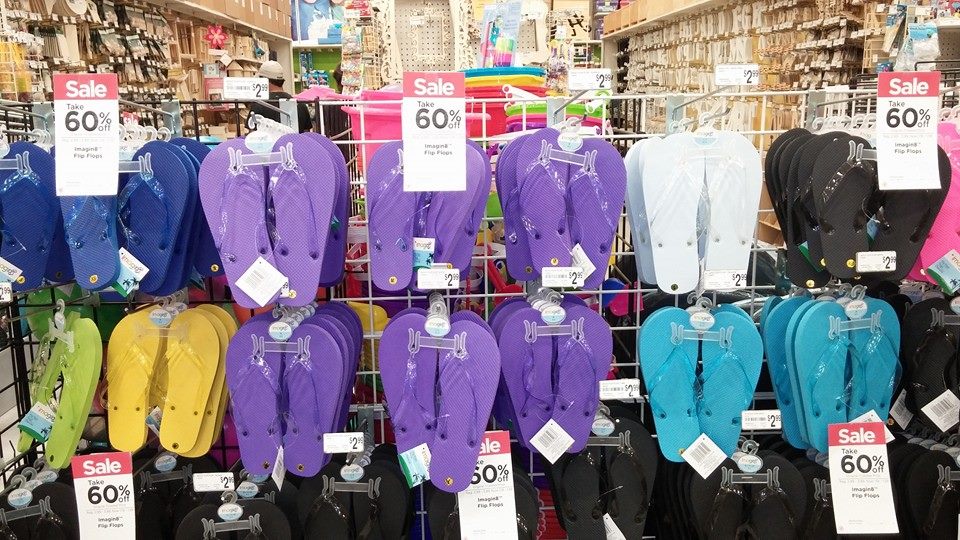 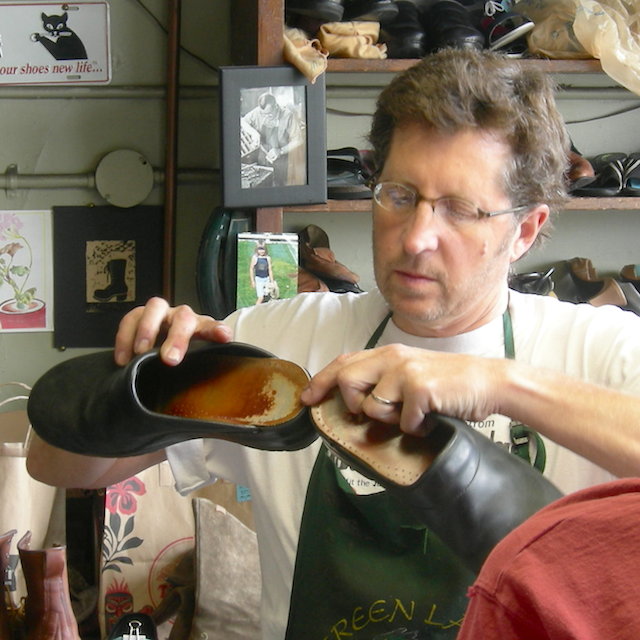 “Used to be,” he said, “that quality chanclas could be thrown at one generation of kids and then passed from mother to daughter, ready to keep a new litter of mocosos in line. Did you ever read The Chancla on Mango Street? Those days are gone.”