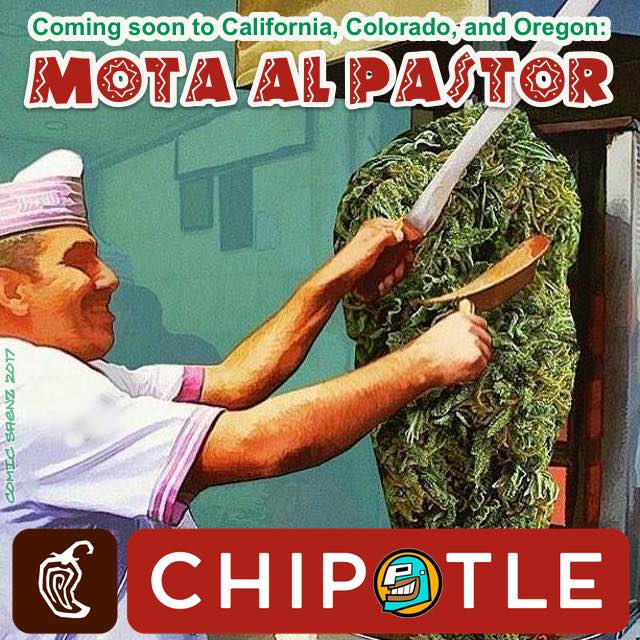 [This illustration is based on a meme we found online by Arthur Unknown. Thank you, Art!]