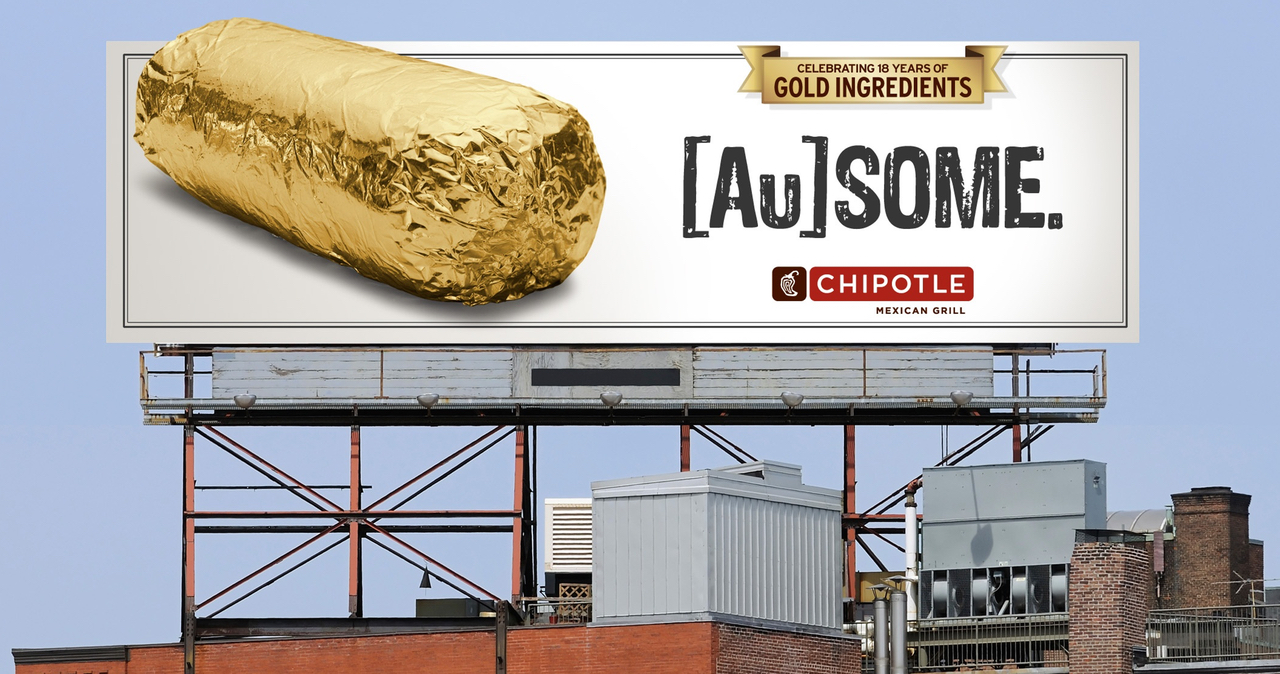 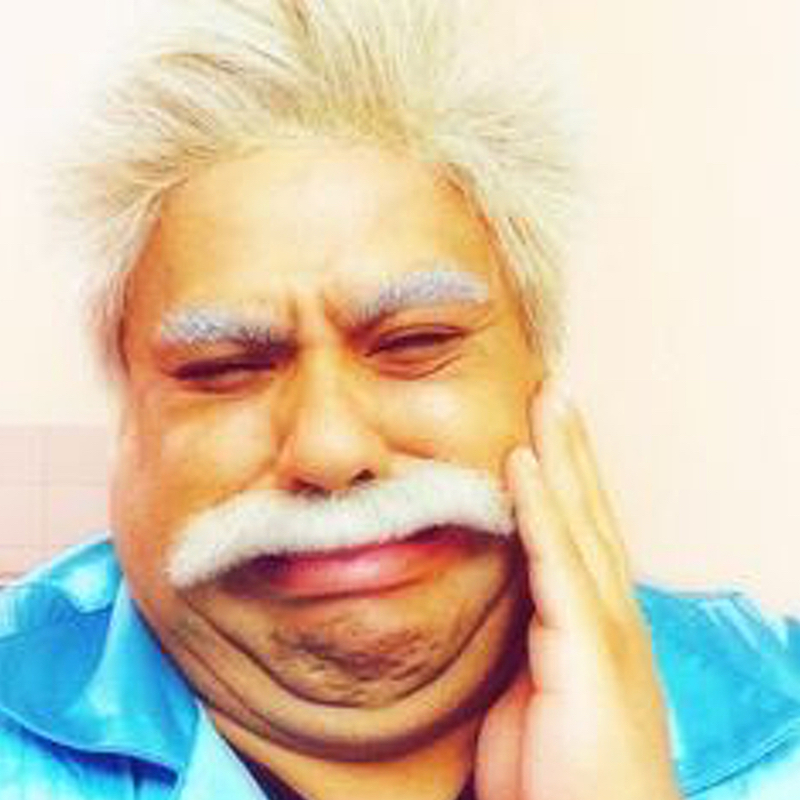 Tommy recounted the components of the burrito to his padrino: Sofritas, lettuce, brown rice, black beans and vinaigrette.

“Padrino, you need to watch your health. Those gorditas are making you gordito. I just want you to live forever,” Tommy said, munching on the tortilla chips.

Bystanders report that Felipe and Tommy discussed the origins of “sofritas” for approximately 25 minutes.

“You could tell that old dude was real freaked out by the burrito,” said Henry Louis, a fellow Chipotle customer, who was saving half his burrito for his beloved dog Fluffy Wuffy.

“The old dude just kept stroking his mustache and looking into the distance.”

Felipe told PNS that his own wife, Reina, sometimes tried new things in the kitchen. He cited several instances where had eaten a meal “without even one tortilla”.

However, eating a meal without meat seemed futile and sad.

“I was really hoping my padrino could enjoy this Chipotle. I just didn’t want to go to another restaurant where the waitress called me ‘mijo.’ Jesus, I didn’t think it’d be such a big deal,” said Tommy.

Felipe and Tommy both refrained from mentioning last May’s “Froyo Incident” when Felipe got frustrated by the self-serve machines, exploding boba, and mochi. After that fiasco, godfather and godson did not see each other again for an entire year. This time, the two decided to just drink Coronas and stare silently at futbol on TV the next time they hung out.

Witnesses report Tommy ended up taking Felipe’s untouched burrito home to his roommate who was always “down for whatevs.”

Thank you Don Cheto for the use of your photo. ❤️