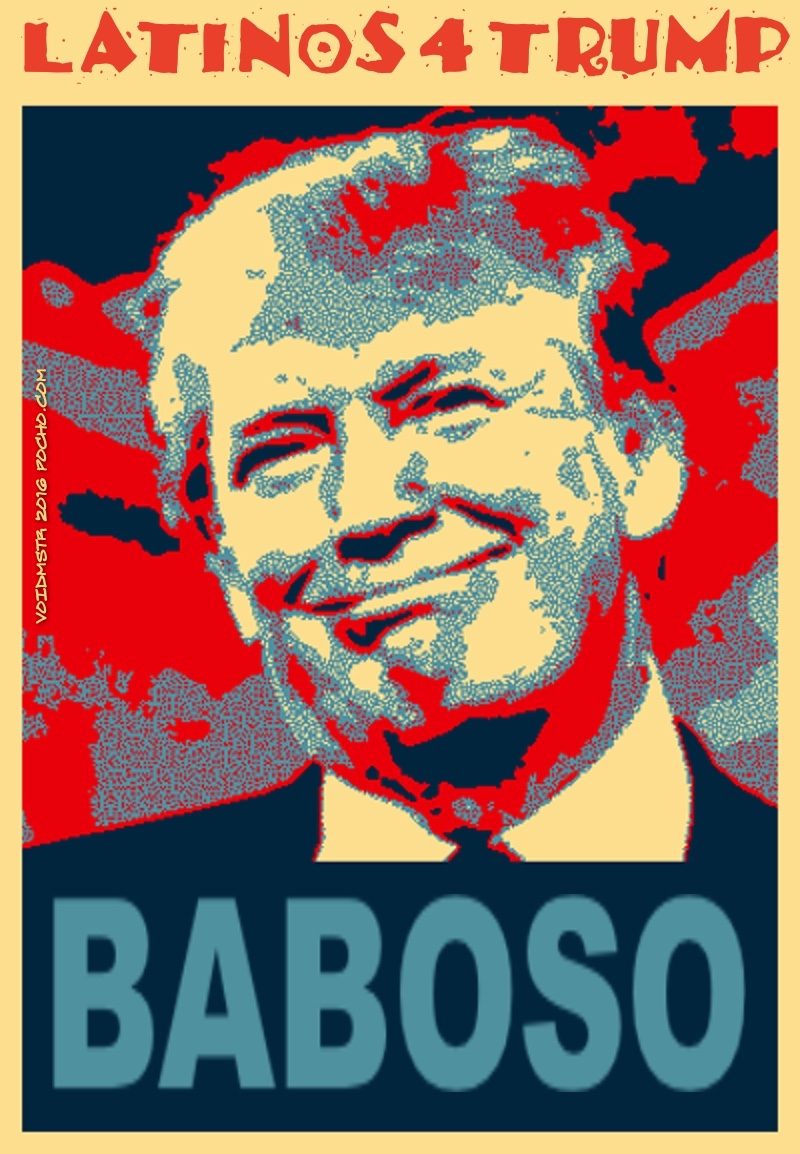 For those of you not familiar with the Spanish word “baboso,” it generally refers to someone that is irresponsible or not intelligent. And its close cousin “babosadas,” refers to when a person talks nonsense or rubbish. In the current political atmosphere, the words are apt. Indeed, the words go a long way to explain why the world seems to be upside down at the moment.

If you look up the word using a standard translation app (or a good ol’ fashioned dictionary), you will find that the word is first defined as “slime” or something “slimy.” And here, it is safe to say, that this is referring to the sticky, gooey byproduct left behind by slugs and snails as they go moseying along, but also as they try to exit stage left to escape from becoming escargot. In my youth, we used to torture the poor things with salt–yeah, not too proud of that. Lower down in the dictionary, however, you eventually get to the noun form of the word which identifies it as meaning idiot, airhead, twit, and creep.

A SPADE IS A SPADE

But in the vast Chicano lexicon of vulgarities (really bad words), baboso is more closely akin to asshole. And lest you now go off running in horror, let me first explain the use of this curious, but crude, word. And as we enter this conversation, I don’t want us to reduce this discussion to the level of mud-slinging and trash-talking, as this is serious stuff. I believe in calling something what it is, and not beating around the bush.

If a spade is a spade, then call it such.

Now that we have established that, you must agree with me that this orange vato, Trump, is potentially the greatest threat to our democracy and hallowed institutions–and maybe even to humanity itself. You might even say that the threat factor he represents is somewhere in the equivalent of a Biblical plague of locusts. I mean, seriously, what can we expect from a person that threatens to deport millions of souls, embraces totalitarians (Putin and Mussolini) without apology, remains a committed birther, is steep in financial mismanagement and fraud, threatens to end Obamacare, and is now surrounded by rape allegations? I think it’s safe to say that the guy is a true slime ball–a baboso par excellence.

THE VIRUS IN THE AMERICAN BODY

In many ways, very little can be said to be normal in the current political atmosphere. To explain this strange state of affairs, it might be appropriate to describe Trump and Trumpism as a virus that has infected the body politic. As such, the Trump virus enters the American body, invades the cells, takes over the mental machinery, and then redirects it to reproduce more virus. A very frightening scenario indeed. We’ve already witnessed the spread of the pathogen with the rise of anti-Latino and immigrant sentiment, the legitimization of white nationalism, and the moral failure of the Republican Party to reject this political pretender. (Recall that Trump has been denounced as a false Republican.) The infection is clear, but what’s not so clear, is the cure.

YOU WANT TO EAT SOME MEXICAN, BABOSO?!

But fear not fellow Americans, we can still fight back. Let us not cower in fear before the snarling enemy. We can still beat this thing. One response might be to yell back at the pestilence that’s attempting to devour us–think of it like a cathartic release of energy. This can be quite powerful, I assure you. A

As an example, take the character of ‘Gus’ Elizalde in the FX series, The Strain. In season one, Gus (played by actor Miguel Gomez) is captured by the monsters, and despite being restrained, he finds the courage to resist: “You planin’ on eatin’ Mexican tonight? You’re gonna choke, I promise you that shit.” What bravado! What guts!

Gus can’t do anything about his predicament in the show, but he’s not willing to let the enemy get the best of him. Gomez isn’t Mexican (he was born in Colombia), but he plays a damn good one on T.V.! (Oh, and, check out the series, Guillermo del Toro–an actual Mexican–is the producer. ¡Orale!)

So, fellow Latinos (and other righteous Americans) let us not fret at our current political predicament. Call the spade a spade, and dab a little salt on the Trump slug. If we play our cards right, this little disease might just fester, wither, and, in time, remove itself from the American body politic.

About Joaquin Murrieta a.k.a. The Mexican Robin Hood.
Yes, I am back, and with a vengeance! After 160 years, I have returned to do battle against the forces of evil and to defend and honor all that is good and pure in the world!

Reprinted with permission of our good pals at LatinoLA.com. All rights reserved.

BABOSO is just one image in the big, shiny, and free set of LATINOS 4 TRUMP posters created by our own COMIC SAENZ AKA VOIDMSTR. Collect the complete set here!