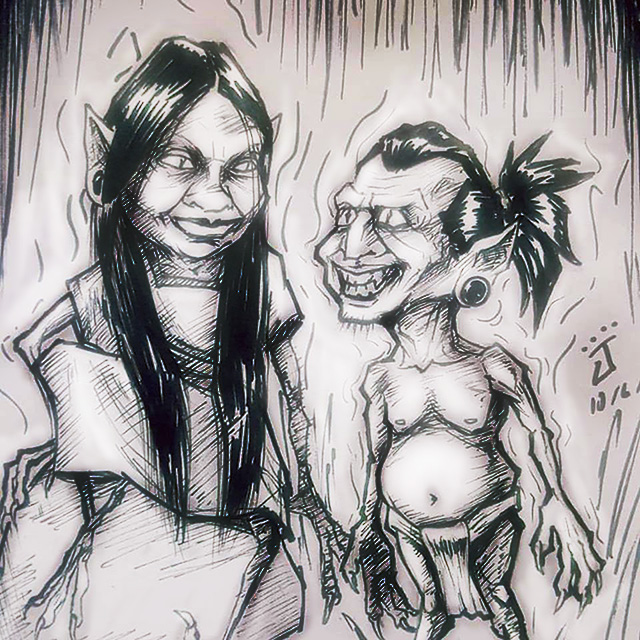 Mexico has its share of stories about the little people known as chaneque (Nahuatl) and alux (Maya).

Their appearance varies; sometimes they look like children, other times they have animal-like or deformed extremities, or are reported wearing traditional garb native to the area.

Their actions range from beneficial to deceptive and even harmful in some cases. Chaneques located in forests will try to get travelers lost, and if someone encounters a chaneque they must be treated with traditional medicine, otherwise they could suffer bad consequences.

In Yucatán, farmers ensure a good harvest by treating the aluxo’ob with respect.

Some argue that the belief in the chaneque/alux is a European import, but what do you think? Have you encountered one of these sprites?