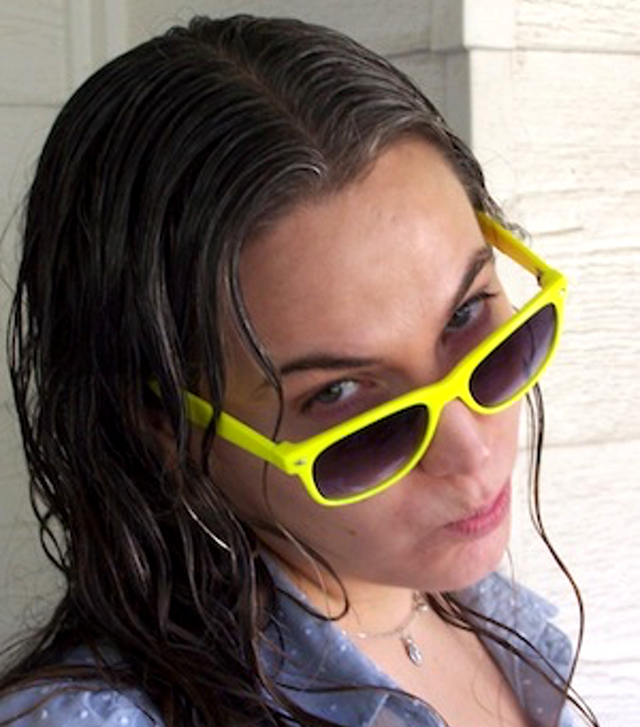 “You don’t look Mexican” is something I hear a lot. I hear it from whites, African-Americans, Asians, Mexican nationals, Latinos from Latin America, just about everyone. Of course, in polite company, I usually respond, “Oh, yeah, I get that a lot.”

In my head, however, I usually think, “What, exactly does is a Mexican ‘supposed’ to look like?” This is, in turn, followed by some expletives.

I find it uncanny that, in 2011 with a country and a world that is increasingly multiracial, that educated people still assume that certain people are “supposed” to look one way or another. Boggles my mind.

So, since I don’t “look” Mexican, I get assigned a variety of other nationalities, ethnicities and races, depending on the particular situation and circumstance. I’ve had people on the phone ask me if I was French. People from Argentina want me to be from there. Some who have travelled through Latin American assume automatically that I’m Chilean or Colombian.

Because my surname has a similar equivalent in Italian, I often get assigned that ethnicity by people on the East Coast. Some people, remarkably considering my obvious border Spanish, even try to make me into a Cuban or a Puerto Rican. Whatever.

It’s not that I’m personally offended by being assigned all these other ethnicities or nationalities, that’s not it at all. I’m just perplexed that people feel the need to play “Let’s Guess The Race” with me so often. I don’t go around doing this with other people; quite frankly if I don’t know where people are from, in most day-to-day activities, it doesn’t really affect my interactions with them. If people want to share a little about their cultural background with me, I’m always eager to learn, but I don’t screen my conversations this way.

And, I guess what bothers me the most is that there’s a very apparent stereotyping (if not prejudice) playing in the background of these conversations. If Mexicans aren’t light-skinned with green eyes, then they’re….what? Dark brown with black hair, a burro and a saguaro cactus? What’s implied in that statement “You don’t look like a Mexican”? Whatever it is, I don’t like it.

I don’t think it’s hatred or racism necessarily that prompts people to engage in these conversations. It could be discomfort, curiosity, interest or a great many other things. But, the probability that it’s happened to me enough times that it prompts me to write this column is an indication that there’s a bigger theme there, too. Maybe people think they’re being sensitive by quizzing me until they “figure out” what my deal is? I don’t know, though, because I’ve never asked.

Thanks to NewsTaco for this story.