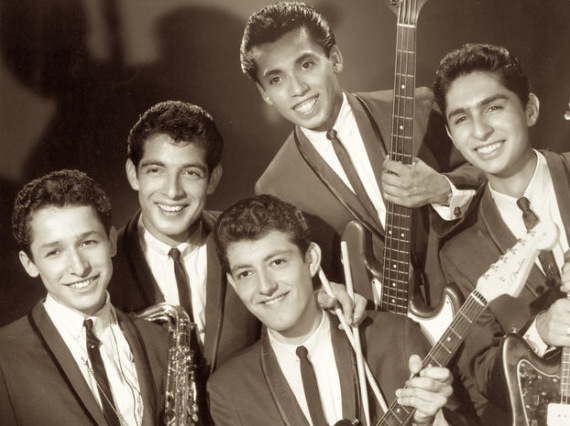 The Premiers’ “Farmer John” was a jangly party pop hit, with a simple but classic three-chord progression and main riff. Two guys shouted out the lyrics over a rowdy crowd cheering and clapping and singing along. It hung on the Billboard charts for nearly the whole summer.