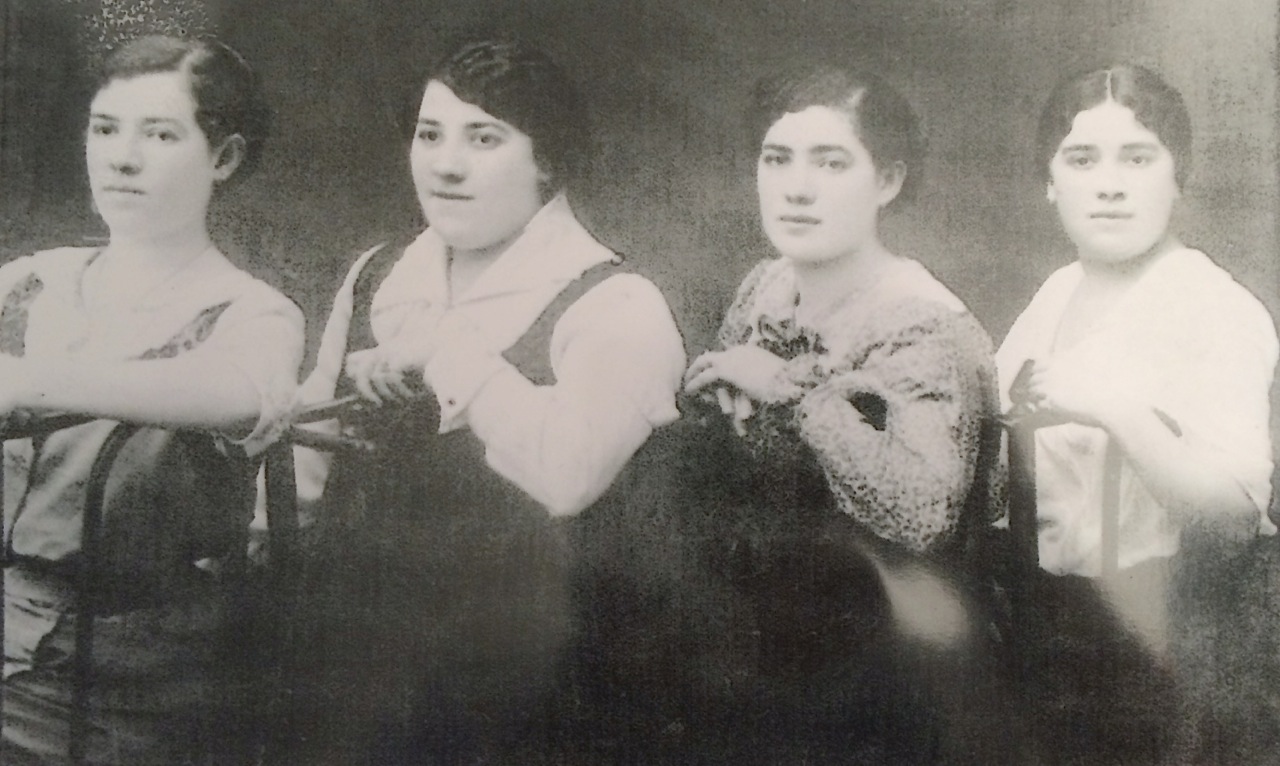 Jewish-American family lore is full of stories about how a great uncle or grandmother passed through Ellis Island when they came to the United States from Riga or Salonika or any other number of places in Europe. What we don’t typically hear about are Jews who entered the United States illegally, sneaking over the border in El Paso or being smuggled in along with a shipment of booze during Prohibition. The term “illegal alien” isn’t one usually uttered by Jews in conjunction with Jews.

Yet in her new book, After They Closed the Gates: Jewish Illegal Immigration to the United States 1921-1965, historian Libby Garland demonstrates that in the early part of the 1900s, when immigration quotas were imposed to keep out undesirable populations, many Jews defied the law in search of safe haven and opportunity. Some succeeded in their efforts. Others were arrested and deported.