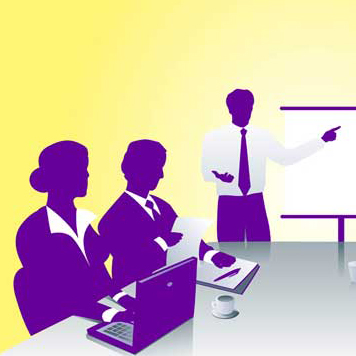 Her co-workers at Johnson-Sonora Marketing in the Skyline District know as much because of her stories about lonely weekends doing the laundry and eating Ben & Jerry’s Cherry Garcia out of the container. Or cleaning the kitty litter.

But the Tuesday after Labor Day, Zamarripa (photo, right) crossed the line at the morning sales meeting — when everyone else was hung over and miserable — to talk about her weekend.

First she bored her co-workers explaining how she re-arranged the fridge and re-lined the kitchen cabinets — the proper way, just like her mom taught her. Then she described in detail how she went to her neighbor’s carne asada barbecue, got chorro from one of the salsas (she thought), and spent most of Labor Day on Monday between the toilet and a bottle of Gatorade.

Johnson-Sonora staffers who attended the meeting were stunned; many later confessed to being even less interested in being her friend.

Exasperated Gina Rodriguez, the office manager who feels sorry for Zamarripa and sends her greeting cards on the holidays, said “Enough is enough!”

“That was just gross, what the fuck? Nobody wants to know about your chorro, cochina!” Rodriguez  told PNS.

Zamarripa said she was just trying to answer the question her boss Alex Pinto-Schwartz asked about how everyone’s weekend was. Sure she doesn’t have lots of friends, and no one else ever talks about their bodily functions, but who can blame her for being honest?

“I just don’t understand, it’s like the time I told everybody I hadn’t had sex in seven years. They looked at me funny and said that was ‘inappropriate’ office conversation. Why?”