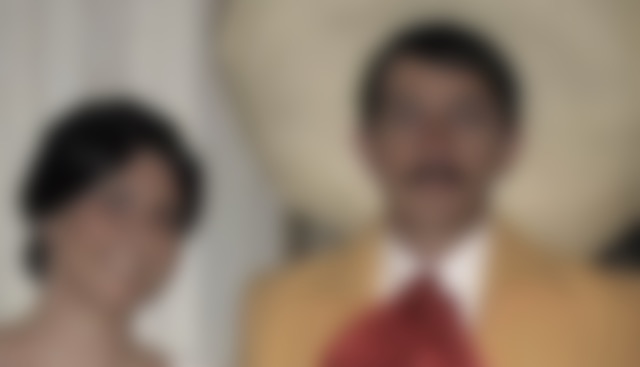 (PNS reporting from JALISCO) Maria Cholula resigned Monday night as president of the Mexican hot sauce company that bears her name, citing a brief affair with Tagberto Tapatio, who heads a competing corporation. Her resignation follows a Facebook posting of a blurred photo of the executive with her picante amigo.

Maria Cholula founded the company in 1989 and sold it to Jose Cuervo S.A. de C.V. 10 years later, but continued to run the local firm. Tapatio, an American company headquartered in Southern California, is considered to be Cholula’s top competitor in the Mexican-style hot sauce category.

In a letter to her board of directors, Cholula insisted she had disclosed no confidential information to Tagberto, but acknowledged she “sullied the brand of all of Mexico’s virgins” by sharing “a girl’s biggest secret” with Tapatio.

Salsa industry insiders said they were not surprised. Chuy Fong Gallito, founder and owner of Sriracha, Inc., a competing Los Angeles hot sauce manufacturer, told PNS that Maria Cholula was hot sauce personified. “Her chile was sweet, ese, and I know that personally. That’s why the number two ingredient in my hot sauce is azucar. It’s for Maria.”

Another source told PNS he suspects Cholula was blackmailed — or threatened with blackmail — for her “business relationship” with Papa John’s Pizza CEO John Schnatter. Cholula (in single-serve packs) is available with selected Papa John pies.

Schnatter sparked a storm of protest yesterday when he announced he was cutting back employee hours rather than offer workers health care.

When contacted, the Papa John’s honcho denied any connection. “Schnatter?” he said. “I just met her!”

Tapatio did not respond to a PNS request for a statement.