We asked her what was up with that. Here’s what she emailed back:

Oreo is having a “name a new flavor” contest. It corresponded with me sitting here trying to figure out if I have the energy to make a pot of Mexican hot chocolate.

NOT JOKING. The world would be a much better place with Spicy Mexican Hot Chocolate Oreos (lil’ hint of ancho chile, some cinnamon and vanilla, maybe a sprinkle of unrefined piloncillo sugar). Or Horchata Oreos, with a creamy rice-and-cinnamon creme as a base.

BUT THE LINE MUST BE DRAWN AT AGUA DE JAMAIACA OREOS because hibiscus-infused ones would explode out of the package and battle the Flamin’ Hot Cheetos one supermarket aisle over for Mexican snack food we-know-we-shouldn’t-but-it-still-tastes-kinda-good supremacy.

Here are her two cookie concepts. What do you think?

And then she mailed again: 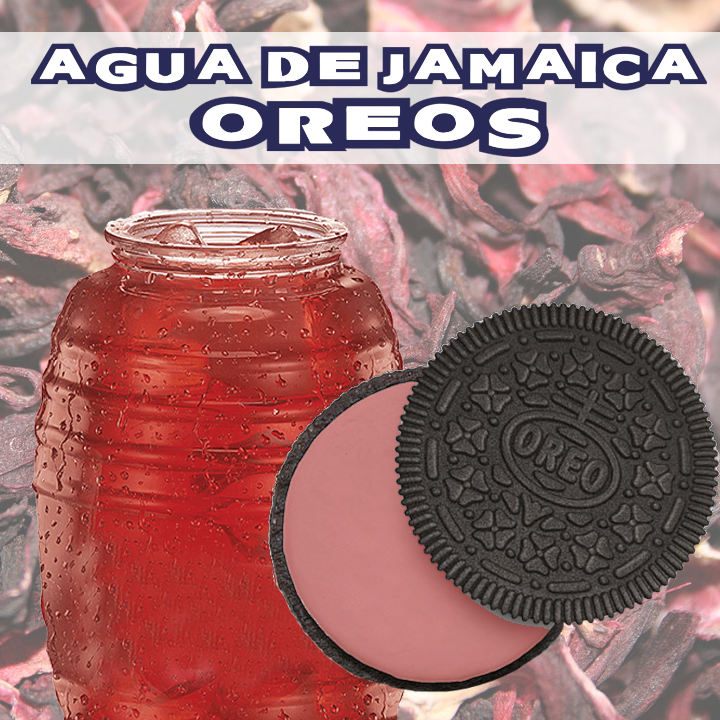