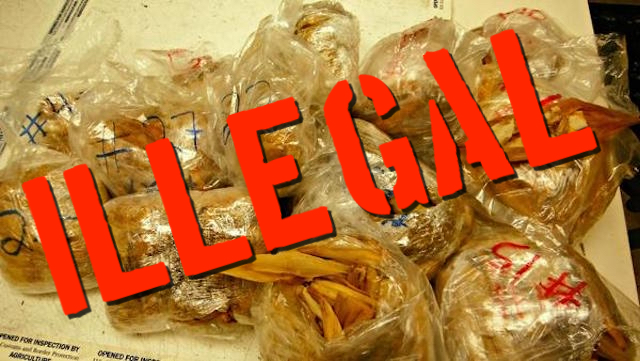 3. They scare the crap out of Ted Cruz

They taste way better than your abuelita’s tamales