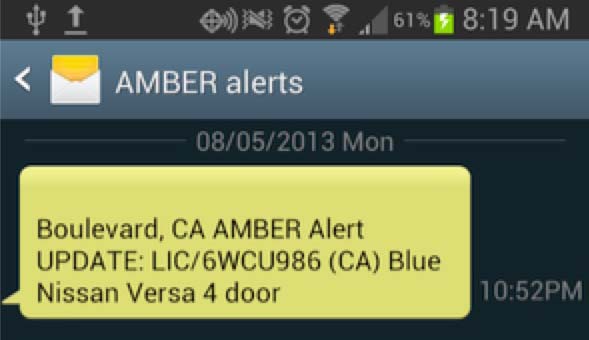 5. Migra Alert: ICE is within 200 yards of your location (GPS must be turned on)

4. Blurred Lines Alert: They’re about to play that Robin Thicke song so you can turn the radio off now

3. Ex-in-the-Hood Alert: Former Significant Other approaching — look intently at your phone as though you were reading something really important as they walk by.

Quickie Mart Alert: You have 10 minutes to run to Apu’s store to buy your $300 million-dollar lucky Powerball ticket.