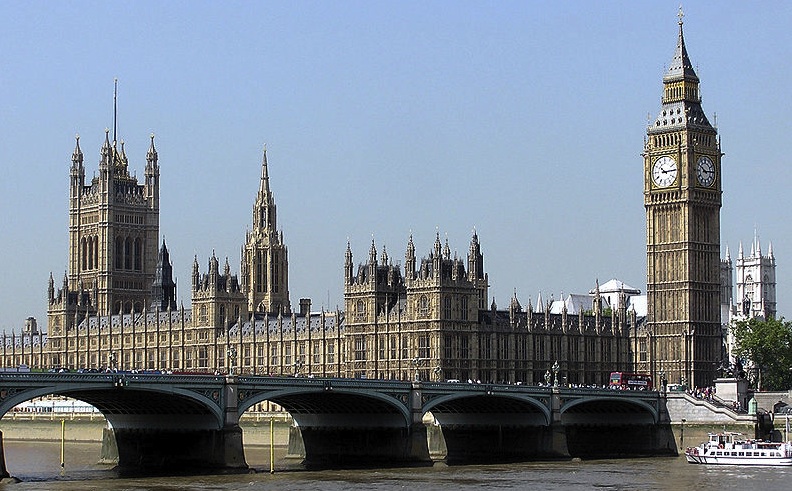 8. Went to see Parliament and George Clinton wasn’t in session.

6. Your Tio Nono has more teeth than half the town combined.

5. Asking for a cerveza results in puzzled expressions and a response of “Sorry, guvnor, haven’t seen him.”

4. Nobody still has any idea how many frijoles it takes to fill the Albert Hall.

3. The rain from Spain falls mainly on the Games.

2. Ask for a tortilla, get an omelette.

And the numero uno thing that is wrong with Londres is…