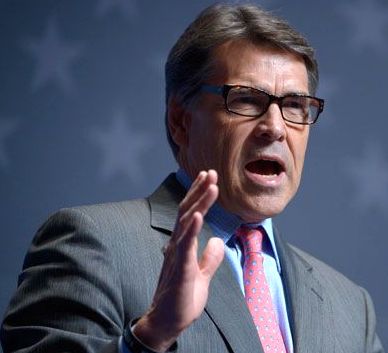 Polls show that neither Republicans nor Democrats care for the state’s longest-serving governor; they just have accepted the reality of his being there. Perry’s last-ditch effort to build a following for himself has gone largely unnoticed.

“Hey, a guy can make mistakes, you know?” he said at the press conference.
.
“There are three things I wanted to accomplish as governor: bring more jobs to the state, destroy the University of Texas, and…oops! I forgot the third one.”

EreseNerd contributed to this story tambien.