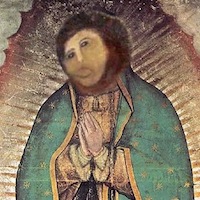 The image needed some touching up, said Gimenez, who waited until the Basilica closed and somehow pried open the sealed display case and did a quick restoration.

“It looks so much better now,” said Gimenez from the Mexico City jail, adding, “I just don’t know why Jesus would appear to some Indio dressed like a woman.”

Upon seeing the restoration, the Mexican government quickly awarded Gimenez the Aztec Order of the Eagle medal. 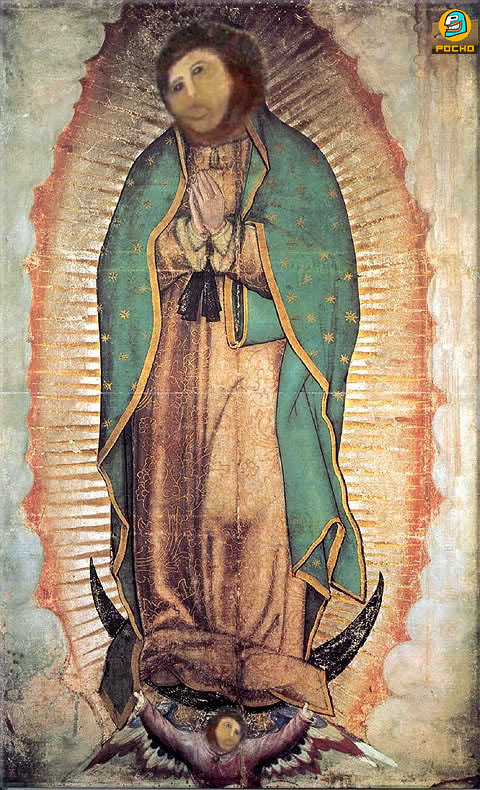