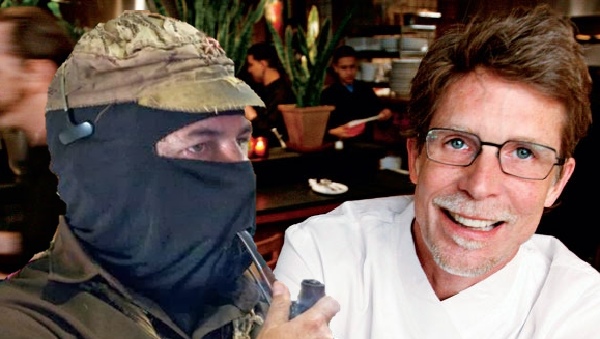 Marcos is stepping down because of “guacamole recipe disputes” within the 20-year-old, far-left guerrilla group, he said, and denied rumors that he was hired as CEO of Taco Bell.

The Zapatistas have been fighting for greater recognition of the rights of indigenous people in the state of Chiapas.

“The voice of the Zapatista National Liberation Army will no longer come from my voice,” he added. “Instead, I will focus all my energy on my delicious authentic indigenous artisanal mostly-gluten-free, low-cholesterol Mexican food and restaurants.”