In Tijuana, Chef Javier of Tacos El Poblano on Boulevard Diaz Ordaz las Huertas serves up tacos with style and flair. [Recargado (“recharged”) is slang for “kick-ass” or “awesome”.]

Mexi-Australians Gerardo y Maria of La Tortilleria in Melbourne, OZ, demonstrated how to reheat their tortillas when you have a buttload of their tortillas to reheat. No kangaroos or wallabees were harmed in the making of this video.

Mas…From Australia: How to reheat mass quantities of tortillas (video) 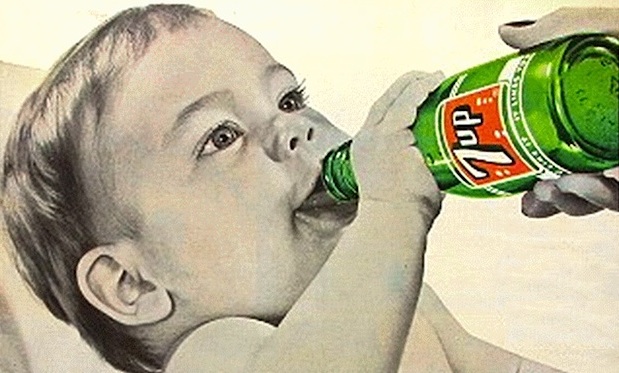 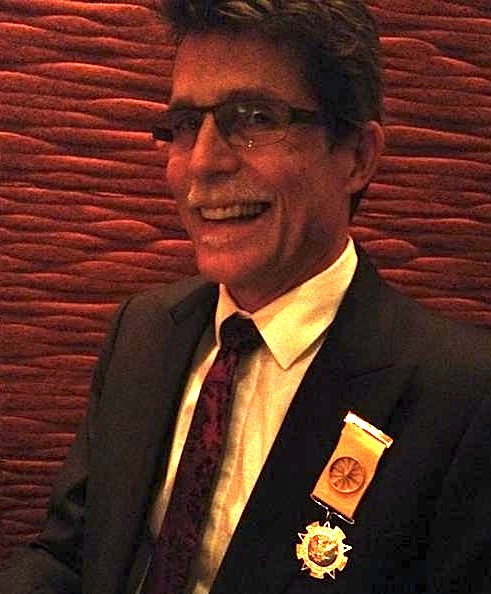