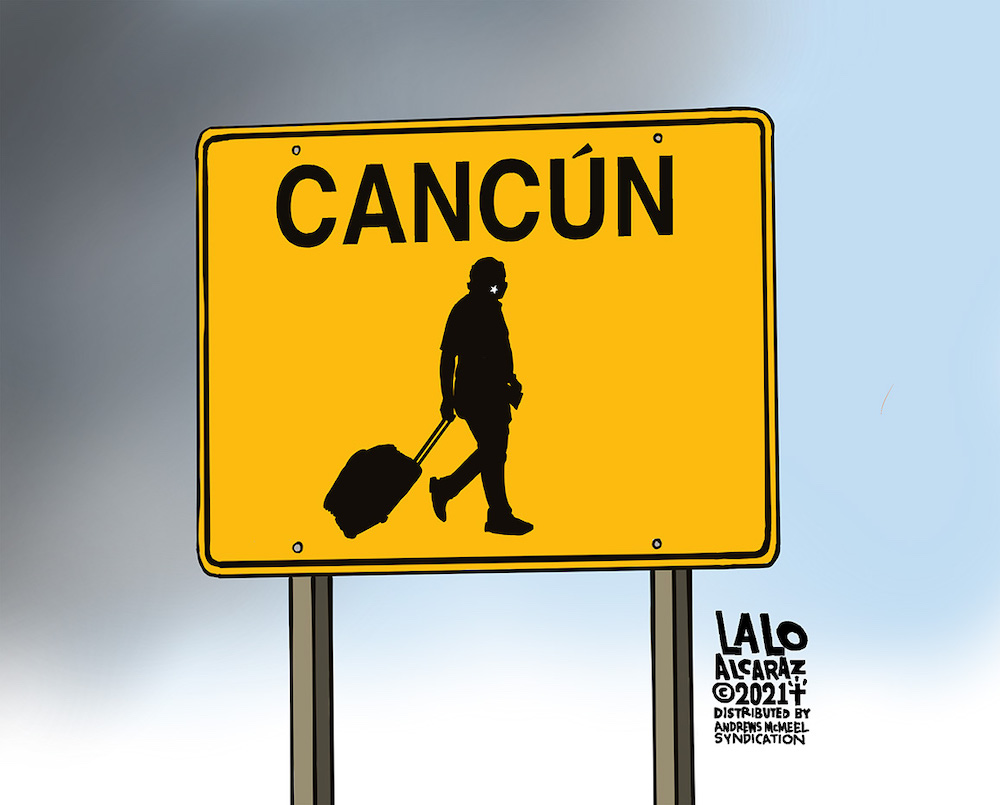 Mexican Chicken Chowder is by Fresh Coast Collective. Where’s the Mexican part? Is it the avocado? What makes this “chowder”? Where’s the sound? Why does this video come from the Fly Fleet Running gym in Minneapolis? We don’t understand.

San Francisco’s Anup Bajracharya has his own Nepali take on homemade chicken tacos, and we like what we see — ginger, orange juice — except for the flour tortillas. of course. 😉 Nepali tacos on every corner! 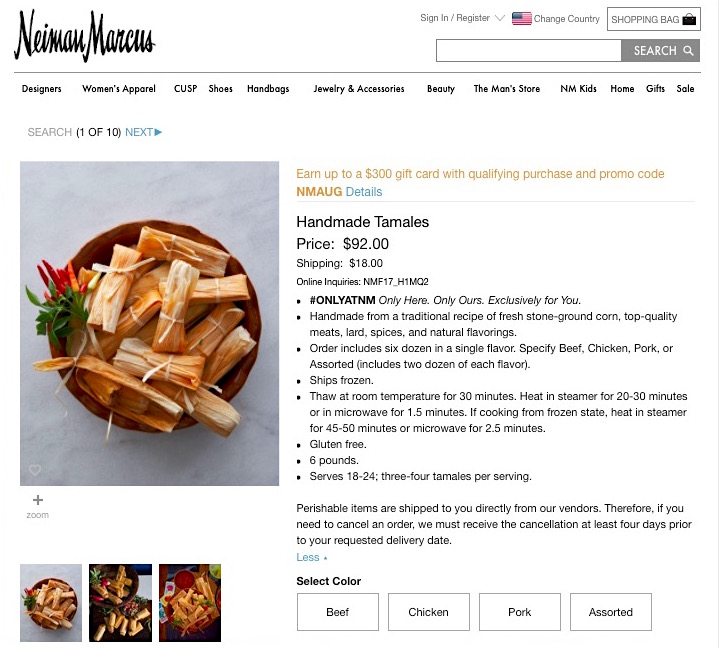 In España, when the boys hang out at Burger King and talk shop, they have it their way: Mexican Crispy. Also Nuevos King Nuggets. Not huevos, you pervs. Nuevos.

Mexican food is great and curries are also great of all types from all sorts of places. Fajitas are also delicious, this recipe is a modification of a a fajita recipe with the secret ingredient of creme fraiche to make a cool but spicy and smooth curry.

Mas…Benji, in the United Kingdom, makes a ‘Mexican-inspired curry’ (video)

It’s not easy, making a chicken taco while floating weightlessly in the International Space Station, but NASA astronaut Scott Kelly is determined.

PREVIOUSLY ON MEXICAN FOOD IN SPACE:

Making a Burrito For One is a video by Sean Ye, who, as far as we know, is not related to Kan Ye. 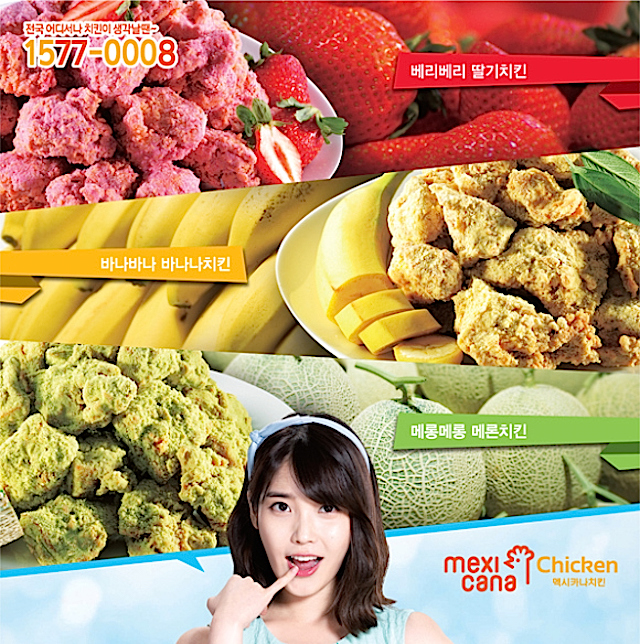 The company’s “Stoplight Chicken” — small pieces of boneless chicken coated in flavored powders colored red, yellow, and green — are the three colors of a traffic signal. Get it?

Apparently emboldened by the previous success of chicken nuggets coated in cheese powder, Mexicana has decided to go all out and add strawberry, banana, and melon to the available flavors for their fried chicken. However, according to online reaction, the result is not great. 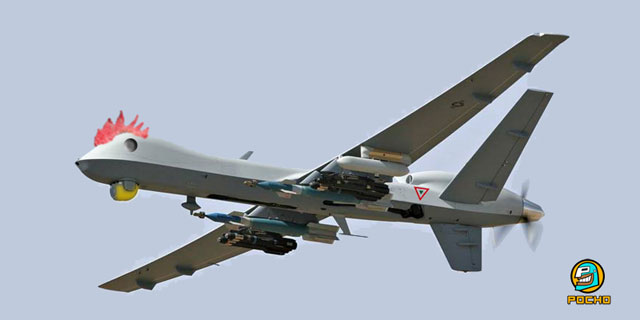 It’s a loud chicken, and then it’s a really angry bird. (No frijoles were harmed in the making of this video.) 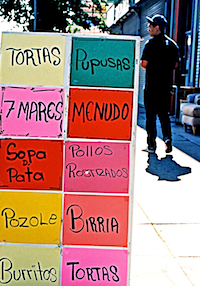 But is that the end of the fascinating food factorama? No guey! Check out these eight other hidden powers of Comida Latina:

8. You can use beans to power a moped
7. Vegetarianism is a gateway to loose American values
6. Eating a boiled duck egg fetus cures impotence
5. You can help end world hunger by eating more, mijo

This Letter to the Editor came in via our SUBMIT link. We’d like to hear from you, too!

Dear organic chicken or chickens (or cocks and/or hens) who were the source of the two thighs I ate last night:

Thank you for your lives.

I guess it is presumptuous to write to you since we never met when you were alive and now you’re dead and I ate you. Actually, I don’t know really know WHO to thank since it’s unclear if these were a matched set of thighs (left and right) from a single chicken or whether they were two thighs from two chickens and now that I think about it I didn’t even check to see if they were left or right and how would I know?

Mas…Letter to the Editor: Thank you, organic cocks/hens as appropriate