Your instructor today is named Amiyadae, and she is here to teach you how to pronounce “taco” in Spanish. Pay attention, because she’s only going to go through this once.

More like this? This VINE video has a few additional pronunciation tips (be sure to click on the speaker icon for sound): 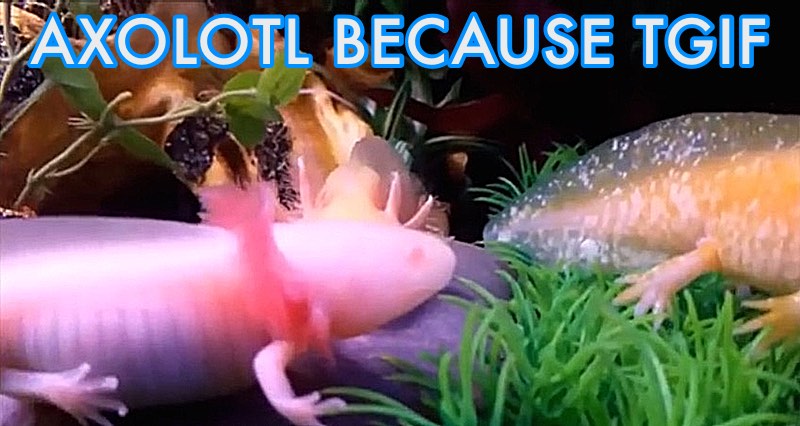 They’re native to the Mexico City lake/lagoon ecosystem, but they’re endangered in the wild and people in Japan raise them for food. But the cute axolotl in this aquarium (six months old in this video) don’t care about that, because TGIF. ¡Orale!

Japanese company Neurowear wants to make it easy to share your joy with SHIPPO, the world’s first feelings-controlled tail. It’s like a big-ass Mood Ring for your butt.

PREVIOUSLY ON APP FOR THAT:

Mas…App For That: If you’re happy and you know it, wag your tail (video)

LiveLeak video uploader pologne gives his location as Rzeszow, Poland but he speaks in Italian and has a perrito mexicano. The Internets are magic. 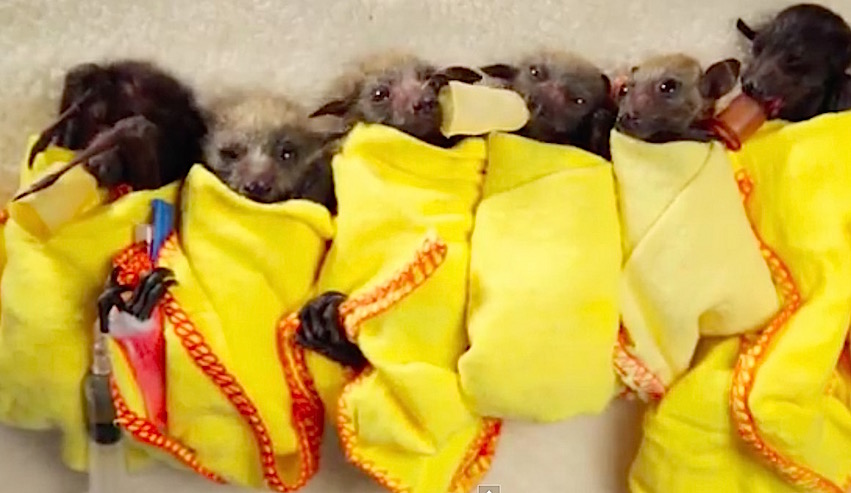 These little guys are way cuter than we expected, but we have a question. In Australia, where the drains swirl backwards, do these bats sleep upside down or right side up?

It’s never too early to dress the kids up like Cheech and Chong and shoot video as they dance to Mexican Americans.

Last week we featured La Bamba played and sung by scores of people all around the world. Today we bring you 6-year-old Jordan Bijan, a Canadian first grader who sings and plays all the instruments in his new La Bamba music video.

Keep your eye on El Gordito. He has a great future ahead of him in Mexican politics!

PREVIOUSLY ON THESE KIDS TODAY:

In Italy, Pancho Bello, a chihuahua, and his human, a man named Nic Bello, perform their yoga routine together.

Mas…It’s time for ‘Yoga with Pancho the Chihuahua’ (video)

This Cinco de Mayo, will you do your part to make the world a safer place? Stop the violence! Save the piñatas! 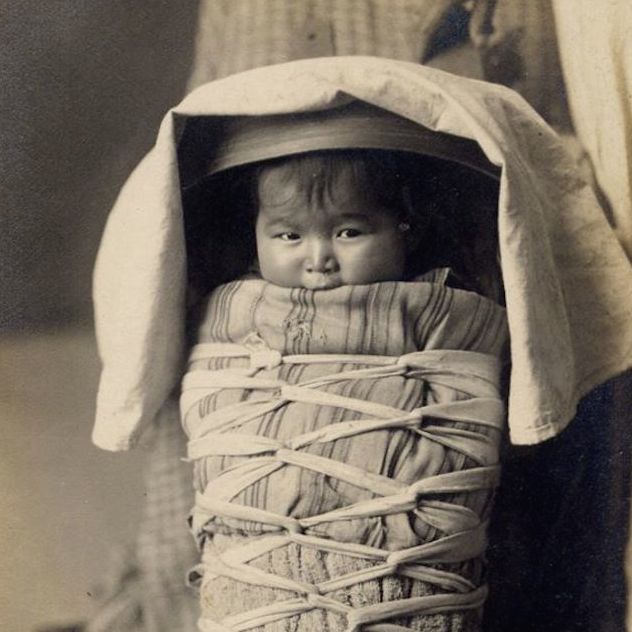 What does Pac-Man say? In Mexico, Pac-Man says “Juaca Juaca,” of course.

Baby Margaret sure loves her some guacamole.

So cute it hurts — a little girl from Miami makes a birthday video for her dad. Thanks for the besitos!

Thanks to Latina.com for the link.

Tyler the kitty sure likes corn on the cob — or is he/she being forced to perform for the video amusement of his cruel owners?

True story! My mom went on a game show and won a cruise vacation and left me home alone so I took the 1974 Dodge Dart with my crew and went cruising. Across the country. We paid our turnpike tolls and hit the road, taking turns driving so people could sleep in the back. Then we got lost in the middle of the desert. And look at this — a four-foot dude in a big sombrero. Hey, Pedro do you know where we can get gas and food? Sure, says Pedro, over there in El Segundo….

This two-year-old Brazilian kid rocks the classic Don’t Let Me Down dos Beatles.

Thanks to Gabacho Borracho for the link! 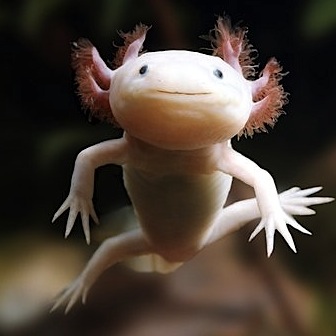 Wikipedia: The [totally cute] axolotl, or Mexican salamander (Ambystoma mexicanum) is a neotenic salamander, closely related to the tiger salamander. Larvae of this species fail to undergo metamorphosis, so the adults remain aquatic and gilled. It is also called ajolote [ɑːhɒˈlɔte] (which is also a common name for different types of salamander).The species originates from numerous lakes, such as Lake Xochimilco underlying Mexico City. Axolotls are used extensively in scientific research due to their ability to regenerate limbs.

They are also totally delicious when deep-fried in Osaka, Japan: