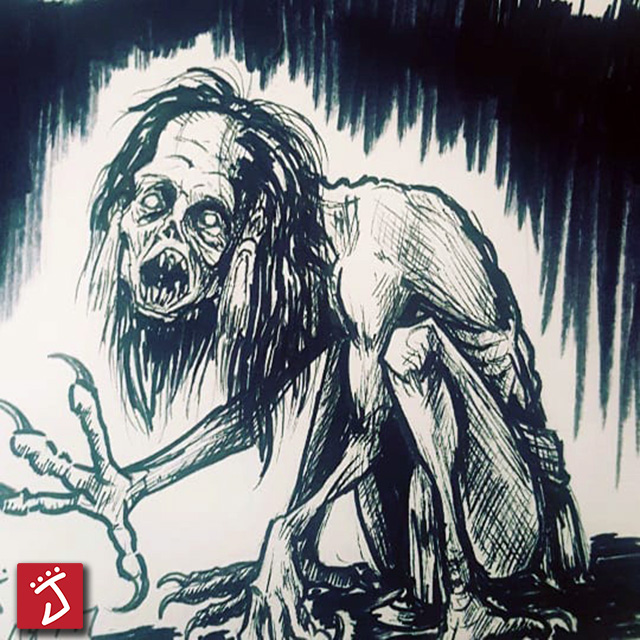 Today’s creature is the tzitzimitl. Tzitzimitl (plural: tzitzimimeh) is a feminine spirit that looks like a skeleton with disheveled hair, sharp talons on its hands and feet, and a vicious personality. 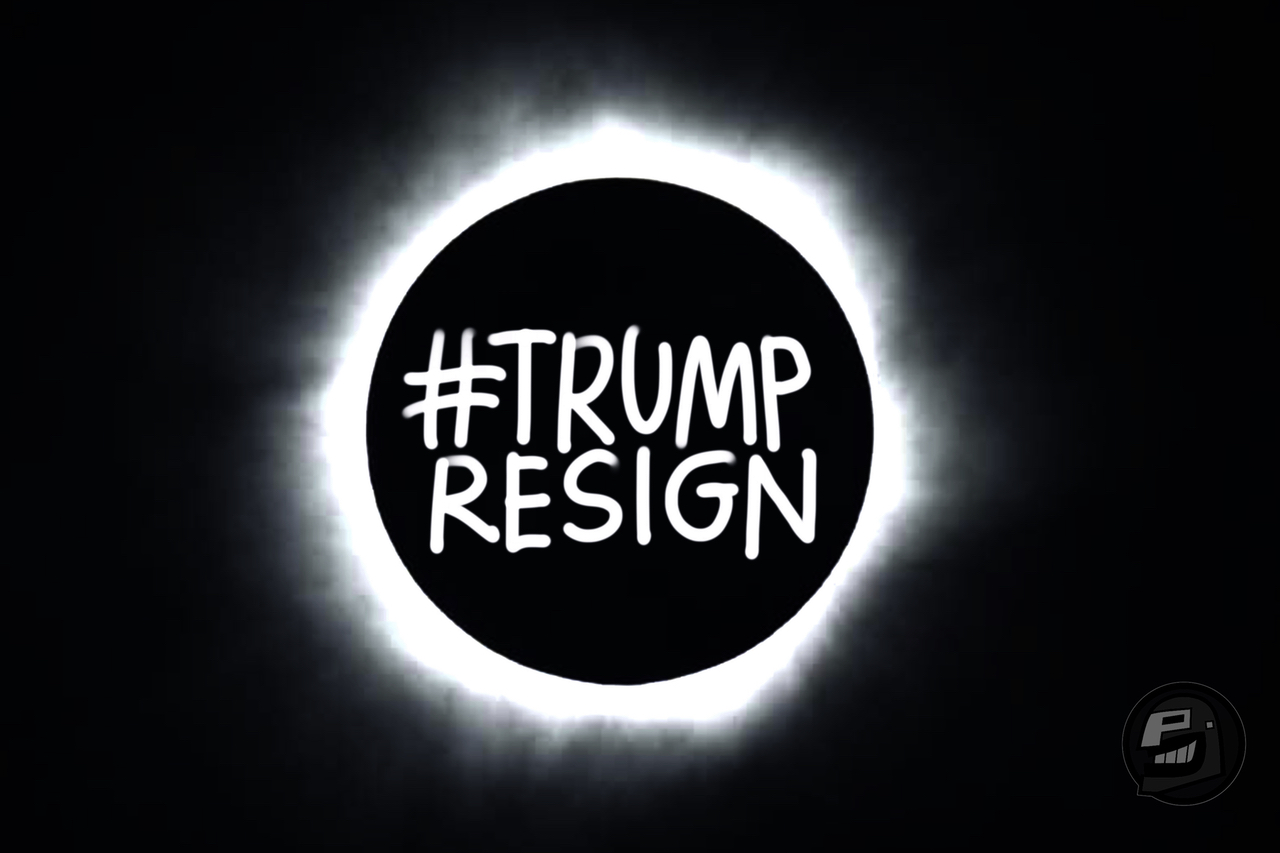 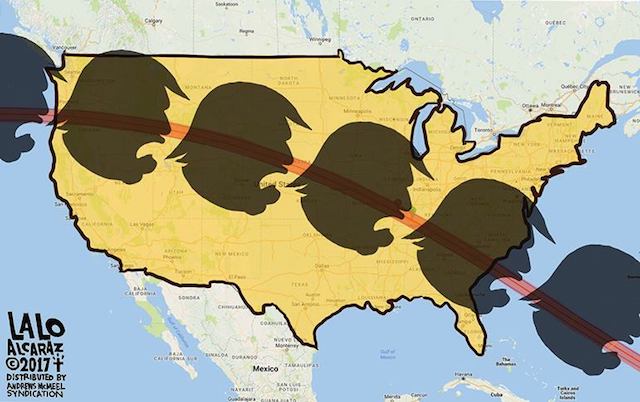 (PNS reporting from MALIBU) Pot-banging hippies gathered on Southern California beaches yesterday and chased away the space dragon that was swallowing our Sun.

“We totally knew this humongous dragon was comin’ brah, so we set up a Facebook page and got everyone down here with their bongos and pots and pans. Our sonic countermeasures commenced mere seconds after the sun-gobbling began,” a pot-banger named Donald Dank told PNS.