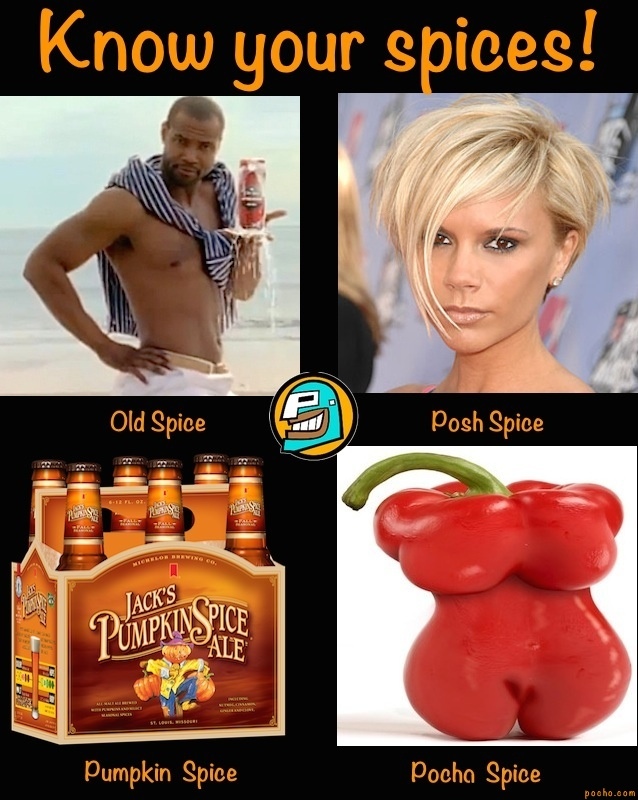 Print, clip and save this handy field guide to visually identify spices at the store, on the street, on a horse or wherever you may find them. 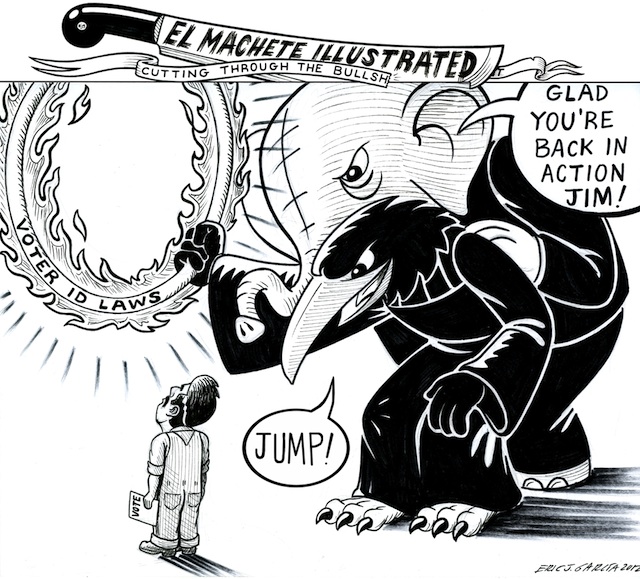