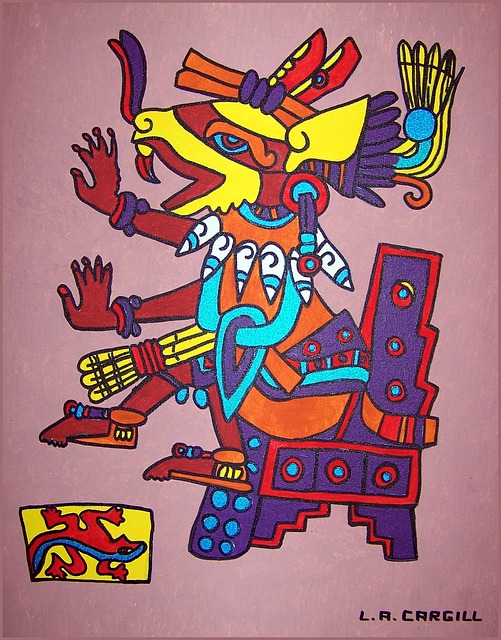 In these troubled times, God[ess] knows, we could use some help from indigenous, culturally-appropriate deities.

Here are the Pocho Ocho top Aztec gods we could sure use today:

7. Guautemoc, god of amazement and wonder

Mas…Pocho Ocho top Aztec deities we could sure use today 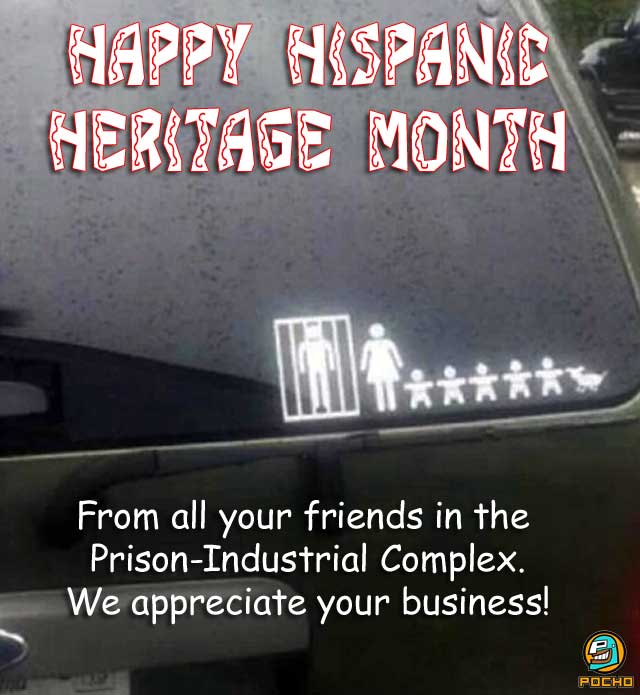 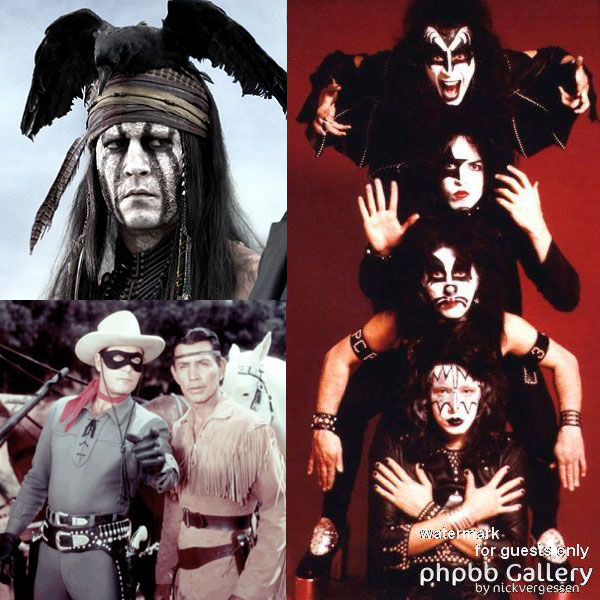 (PNS reporting from LA PAZ) Bolivian Pres. Evo Morales is angry that the United States “racially-profiled” his jet as it was leaving a conference in Moscow and forced it to land in Austria, the whitest country in Europe.

Bolivian Foreign Minister David Choquehuanca, who was mistaken for Morales at a press conference in Vienna, said the incident last week was a clear case of racial profiling, as the first question authorities asked the pilot when they landed was, “Do you know why we pulled you over?”

Austria charged the plane matched the description of another plane that was suspected of smuggling fugitive U.S. intelligence leaker Edward Snowden out of Russia, and that its tail light was out, according to Choquehuanca. 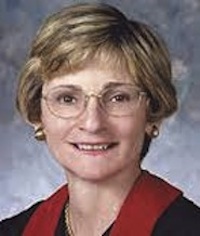 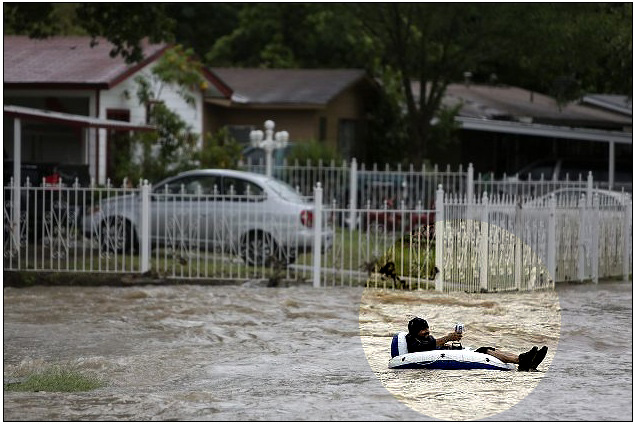 Crack open a cold Bud Lite for San Antonio’s Albert Rios, our Pocho of the Week, to celebrate his positive attitude and preparedness to ride out this past weekend’s major flooding in style.  Rios, who was ready with raft, beer and river shoes when the waters hit, launched into the suburban river like a modern-day Tom Sawyer. Chances are, he was blasting Rush’s Tom Sawyer during his epic ride, which lasted half a block, just long enough to suck down that beer.

Montejainas, who first gained public notoriety in his landmark 1967 film Chilito Lindo, has starred in more than 70 productions in a career that spans nearly four decades.

Joining Montejainas at the head table were fellow industry heavyweights Rudy Alegre, Johnny Listo and Amber Tamalera. One of the highlights of the evening was the arrival of a telegram from former Mexican Pres. Carlos Salinas de Gortari which referred to Montejainas as “a friend to the Mexican home video industry.” The telegram was later read aloud to the audience. 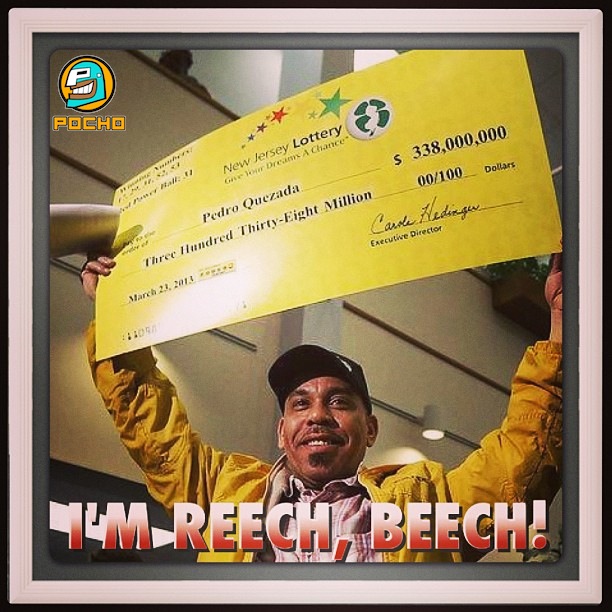 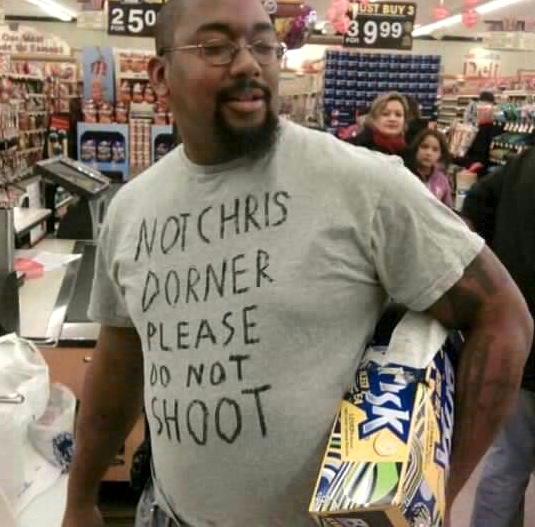 The Ronald Reagan Library celebrated the 40th president’s 102nd birthday today by releasing this never-before-seen archival footage of Reagan in action during the height of the 1986 Iran-Contra Scandal.

Revered by neo-cons, ex-cons and decepticons as a doting old Weeble, Reagan is considered by many as the ultimate con. The Gipper’s birthday is celebrated in the United States, the Middle East and Central America as a National Day of Lying.

(PNS reporting from FRESNO) Latino farmworkers say Dodge’s American Farmer Super Bowl commercial is a bunch of manure, according to Claude Rhodappel, spokesman for the Minority Organization for Farmworkers and Obreros (MOFO).

MOFO is objecting to the fact that almost all of the farmers depicted in the ad were white, with the exception of one African-American man, who was included as the “Magical Negro” featured in so many Hollywood productions.

(PNS reporting from FLUSHING, N.Y.)  This just in: Long Island dry cleaner Beau Riqua was an unhappy man this morning when he prevented nurses from administering an enema prescribed by his doctor.  Riqua, who was visiting internist Dr. Lee Cuado with concerns about bloating, was upset that Cuado, a longtime friend, recommended this delicate procedure.

“That charlatan is just getting revenge because he lost $500 to me on a Super Bowl bet,” says Riqua, “so now he’s on my list. Go Ravens!”

Mas…PNS*Hot*Flash: ‘Enemy of my enema is my friend’

(PNS reporting from WASHINGTON, D.C.) This just in: Republican House Majority Leader Eric Cantor has introduced a bill to shorten February to 26 days. Cantor says February is getting too “uppity” and two of its days should be given to April, which he claims is being discriminated against as “the cruellest month,” because it features the observance of “Confederate History Month” and “Patriots Day.”  The bill also aims to cancel leap years, just to be a dick. 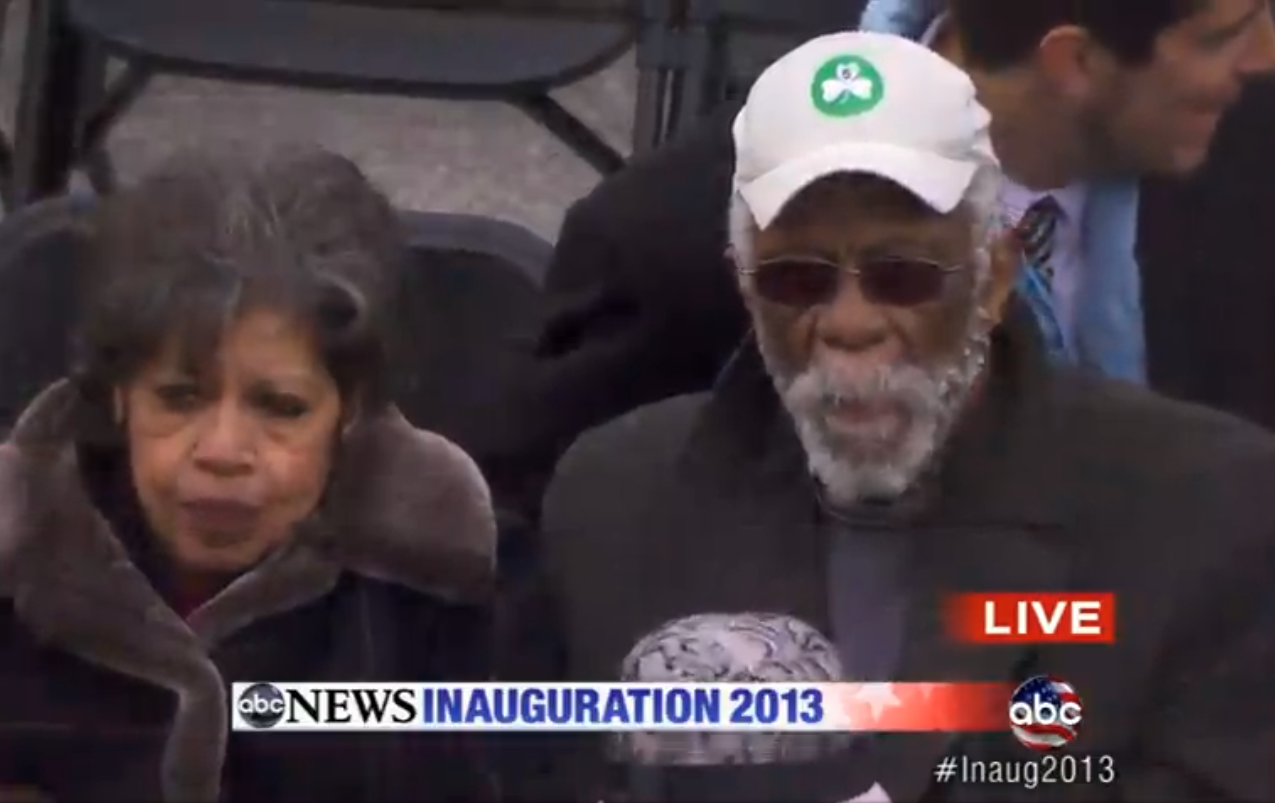