“The ‘tight pack’ system was very effective for immigration into the U.S. in the 1830s, and I think it is a perfect way to get immigrants out of the country today,” Rebb noted in a position paper published earlier this year. The tight pack immigration system, he emphasized, was effectively utilized to transport unaccompanied minors until about 1865.

In related news, President Barack Obama unveiled plans to equip U.S. Border Patrol planes to accommodate a greater number of detainees through the Middle Passage, which is the ICE term for Central America. 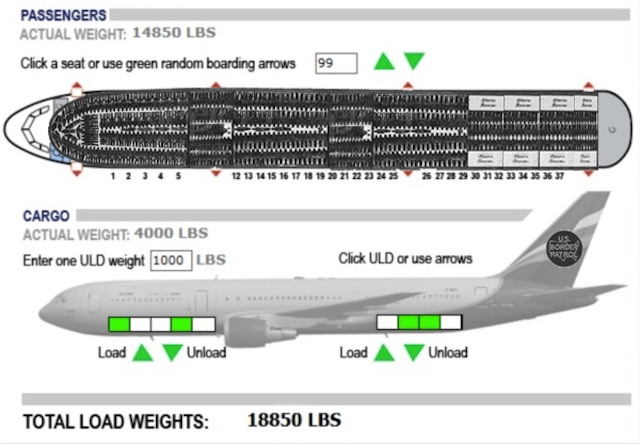