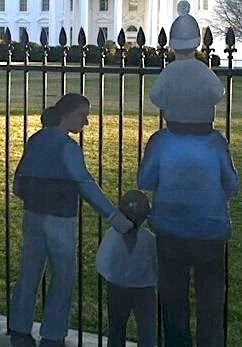 Padilla said congressional staffers promised him at least a weeks’ worth of labor in the nation’s capital to help stave off the sequester and end the standoff in D.C.

“They told us to be here at 9 AM, but most of us got here around 7 AM, tu sabes, to get an early start,” Padilla told PNS.

“By the time 5 o’clock rolled around, we had gotten ahead on our work and the staffers were pretty impressed — they said they might need help with other legislative issues once we were done with sequestration.”

Congressional sources told PNS the immigrants have been a God-send.

They are much harder workers than regular Congressmen, was the assessment, and they work for less than half the price. At this rate, sources said, immigrants could solve the rest of the nation’s problems — including immigration reform.

Immigrants outside the White House by Ramiro Gomez 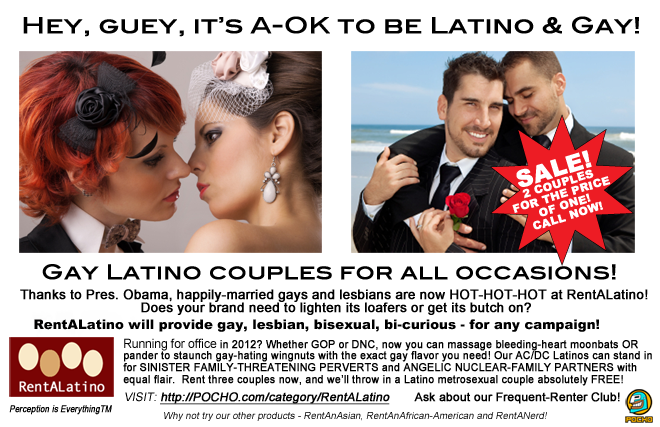