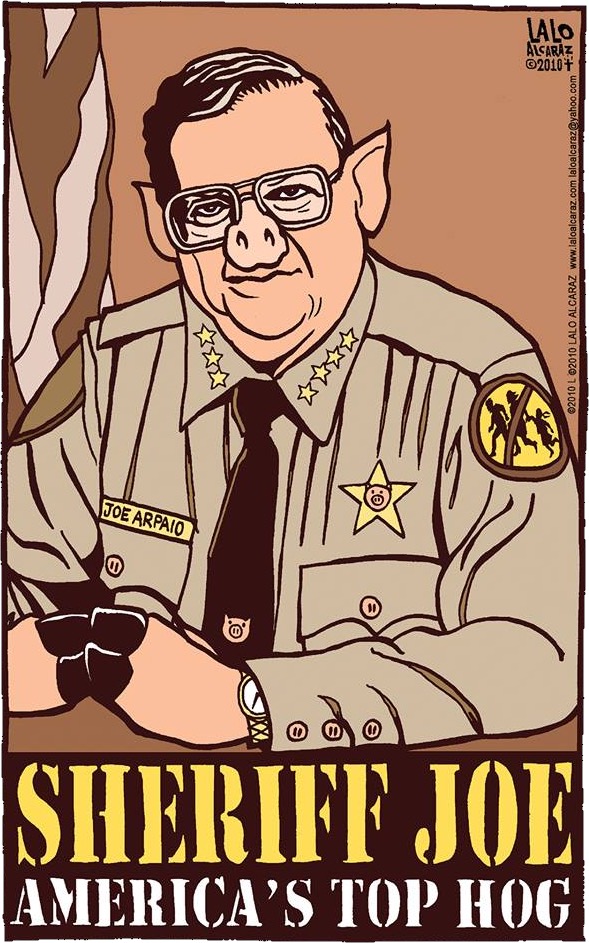 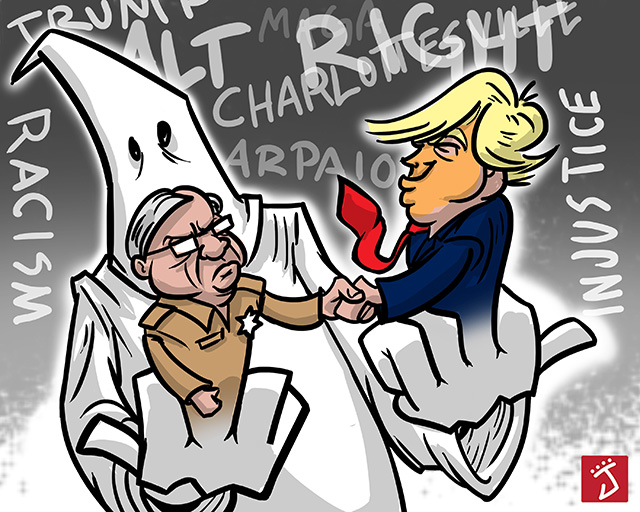 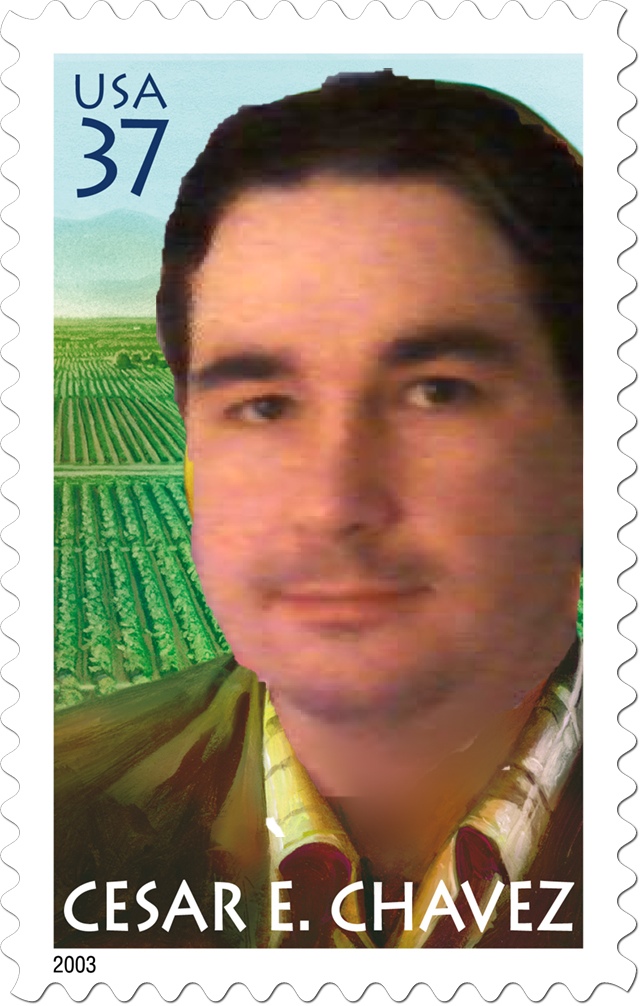 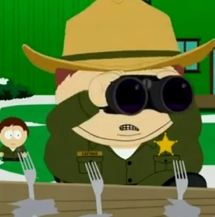 Our amigos at Latino Rebels tipped us off to a brewing controversy about a South Park audio clip being used as a ringtone. On South Park they were “scanning for Mexicans.”

Mas…Scanning for Mexicans? How about puro pocho ringtones! (audio)

POCHO’s New Jack City Burro Jefe Elise Roedenbeck wraps up this week’s ñews in the premiere installment of Mija Weekly. Please note she is quite insistent that you leave comments below. (NSFW language.)