There’s no Mexican food without cilantro — well, in theory. But some people just hate hate hate the taste of this herb. PBS explains.

Mas…Some people hate cilantro, others love it. Wassup with that? (PBS video) 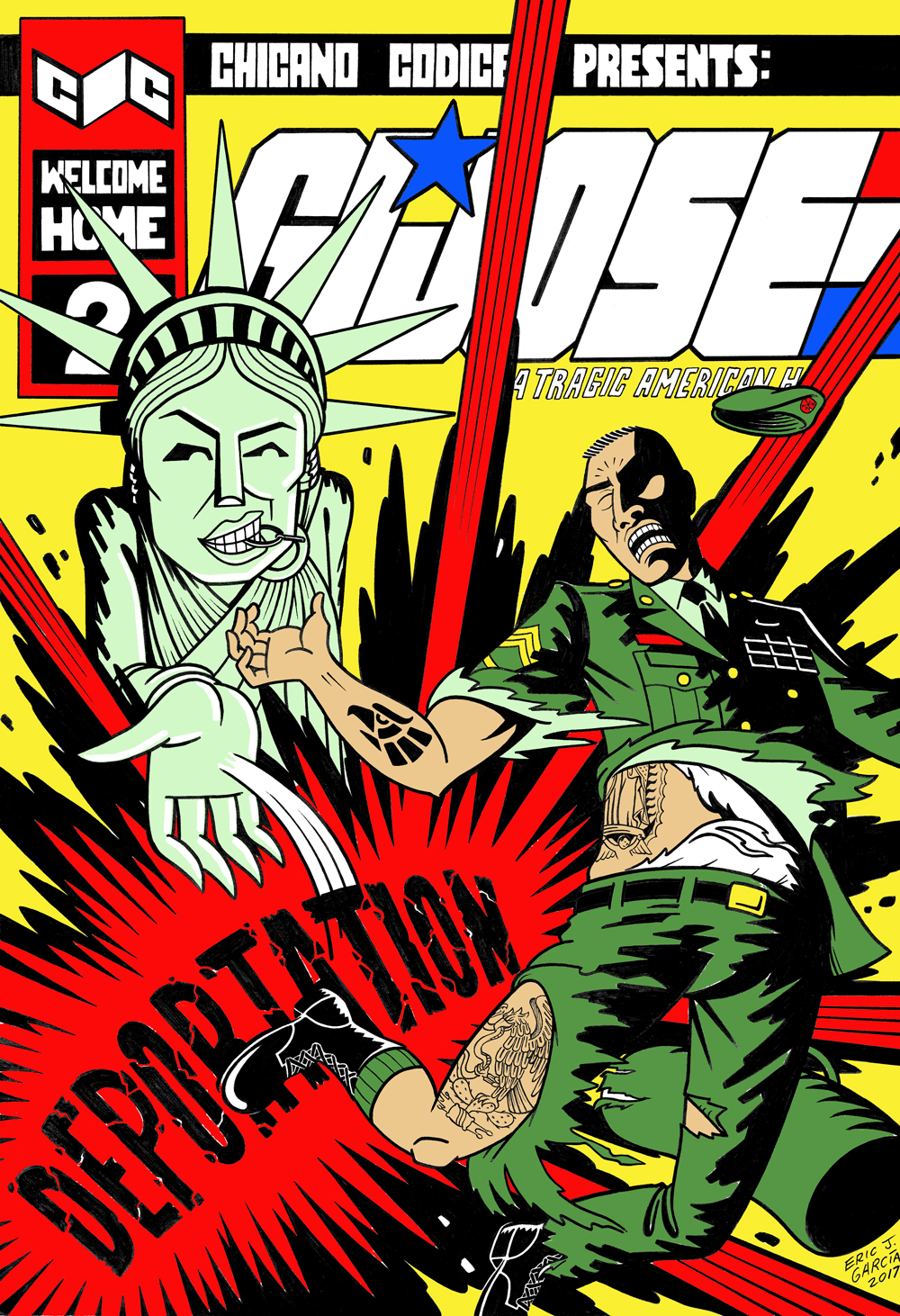 You never know what kind of curiosity you’ll see on on Antique Appraisals! This video was written and directed by none other than Lalo Alcaraz’s pal and fellow cartoonist, the multi-talented Keef Knight.

Dressed all in black, Goth Justice Sonia Sotomayor mugs for the camera and wastes taxpayer money that could be better spent on drones, bombs and bayonets in this Sesame Street video about “careers” for girls.

In collusion with Big Bird’s socialist PBS pals, the unmarried jurist mocks the proud American tradition of Walt Disney princesses and never once mentions the proper female occupation of staying at home and cleaning the house and cooking dinner for the family.

You voted for this, people. Muppets, PBS and “Hispanics.” The line to Canada forms on the right. 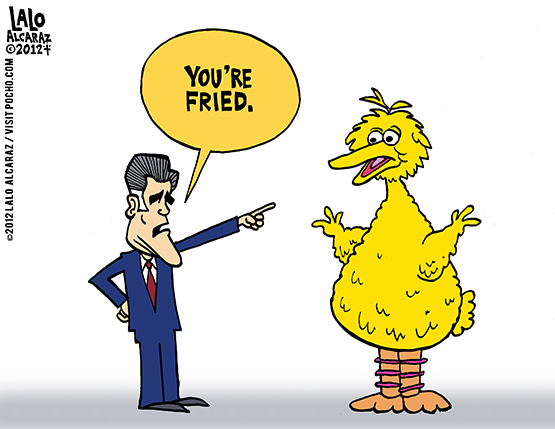