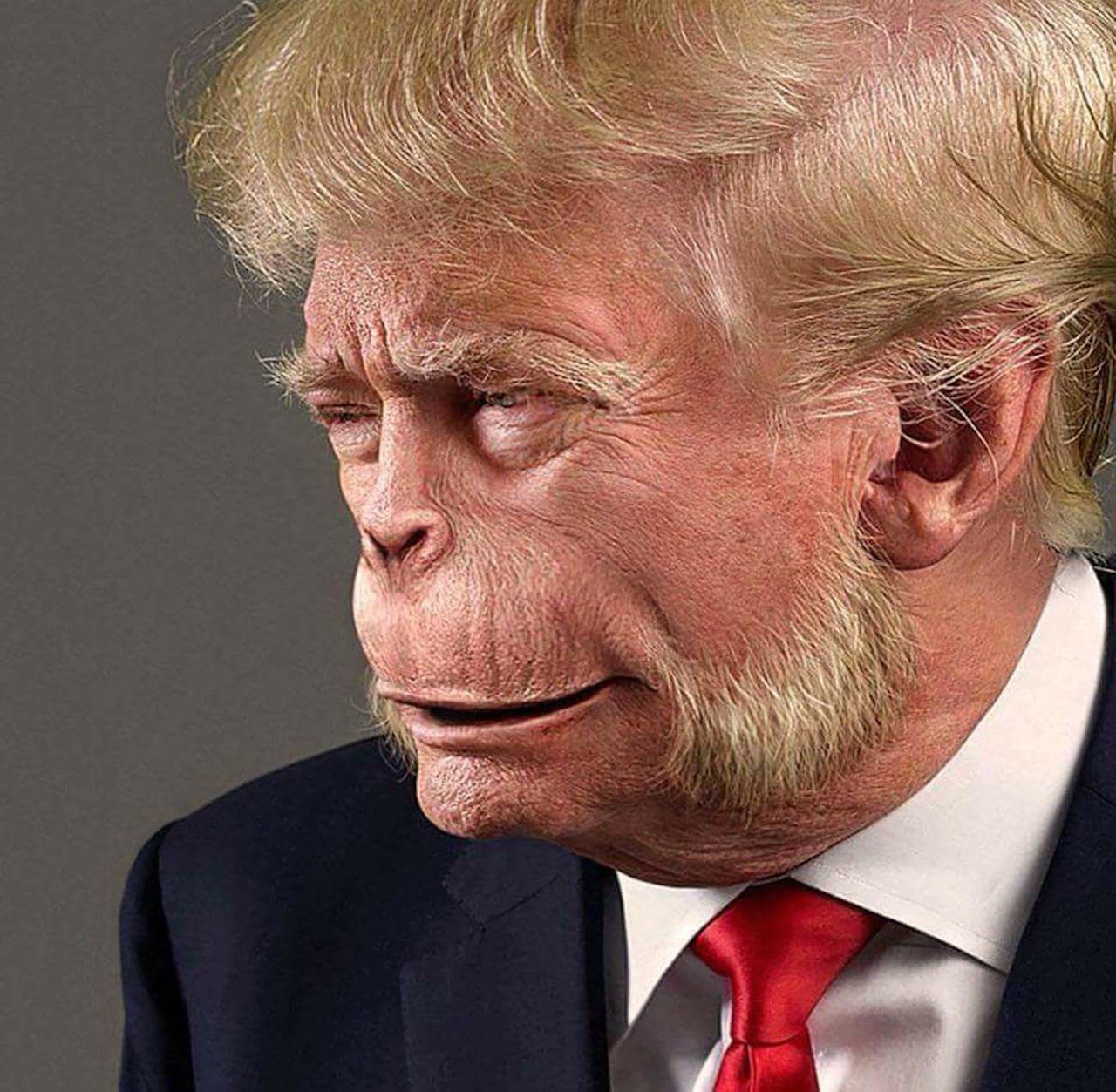 If Democratic leaders make a deal with President Donald J. Trump on his shithole border wall, they will secure his re-election in 2020.

Eight years of a disastrous Trump administration is not acceptable! Neither the United States nor the world can survive eight years of the “Racist-in-Chief” and “Hustler-in-Chief.”

It appears that Counsel Robert Mueller’s ongoing investigation represents our only hope to impeach Trump or force him to resign like former President Richard M. Nixon. And while he’s at it, Mueller shouldn’t forget about Vice President Mike Pence–a more polished bigot. No pressure, Mr. Mueller! 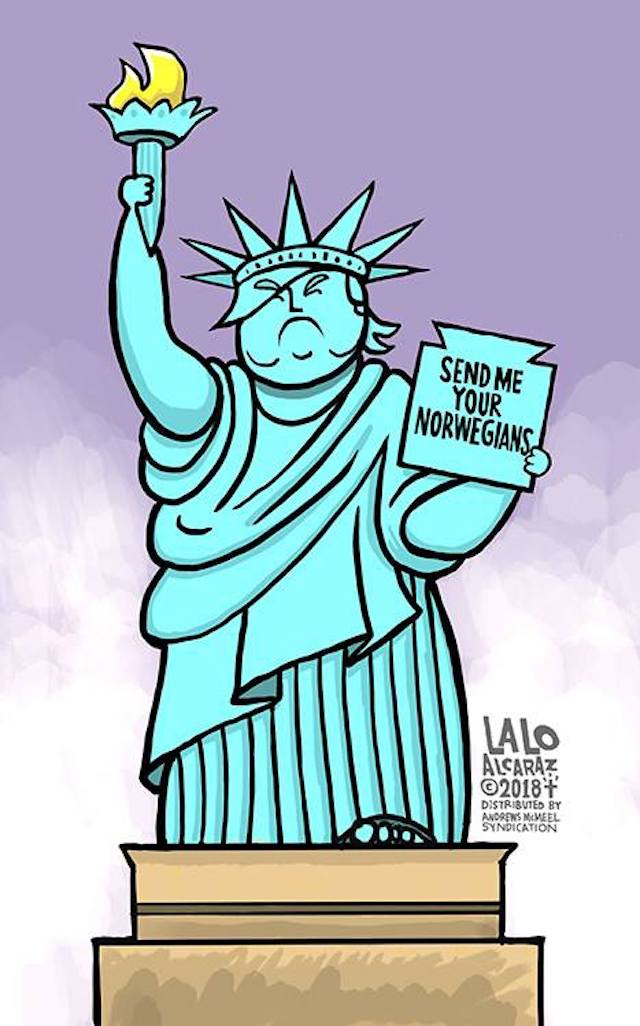 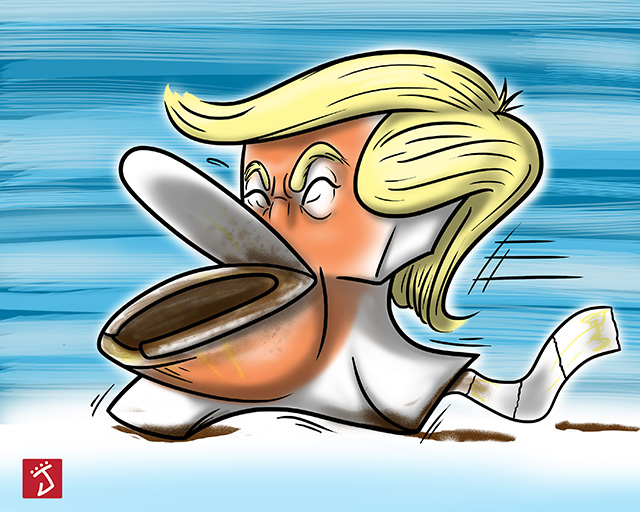 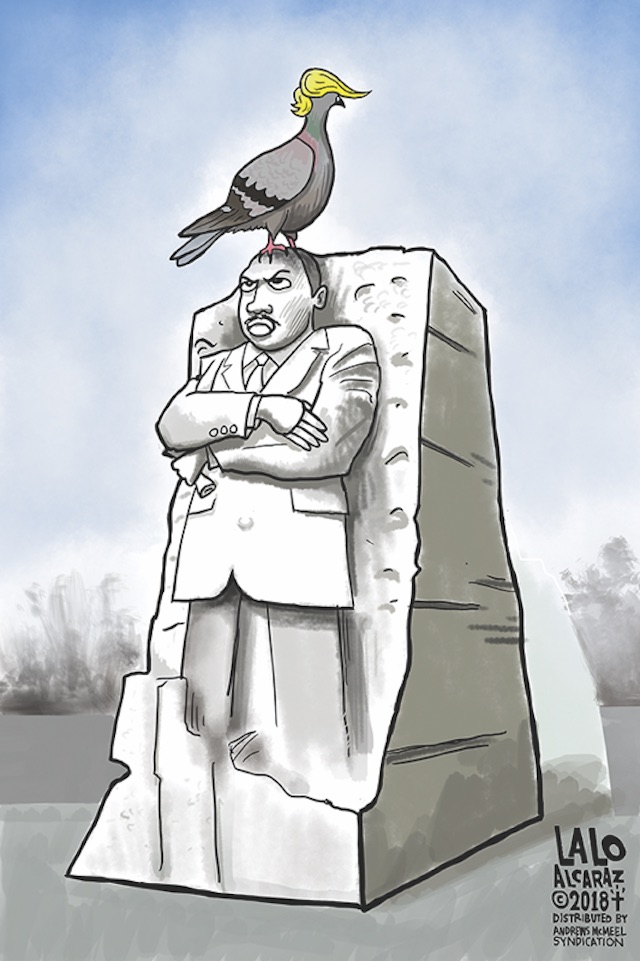 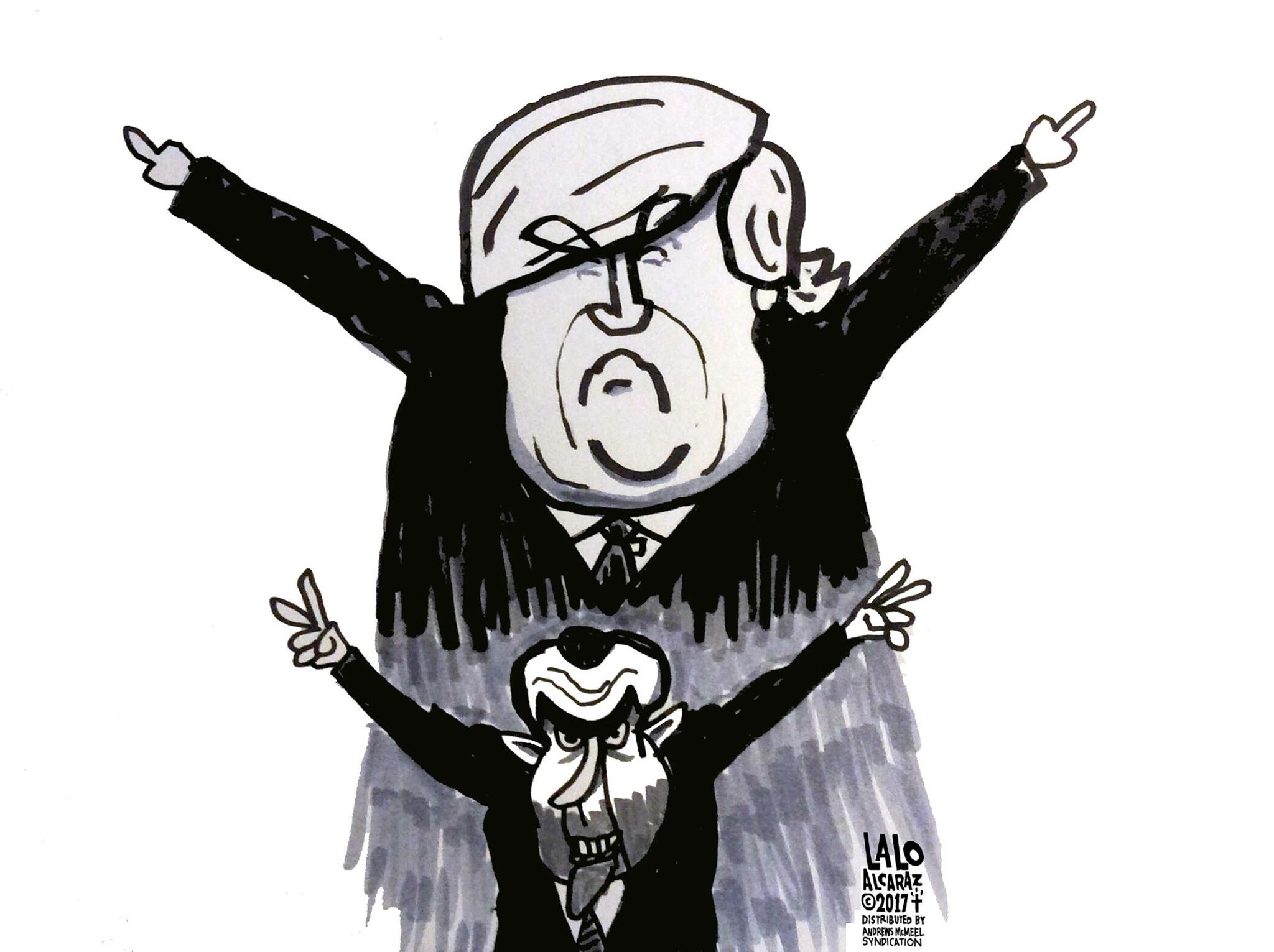 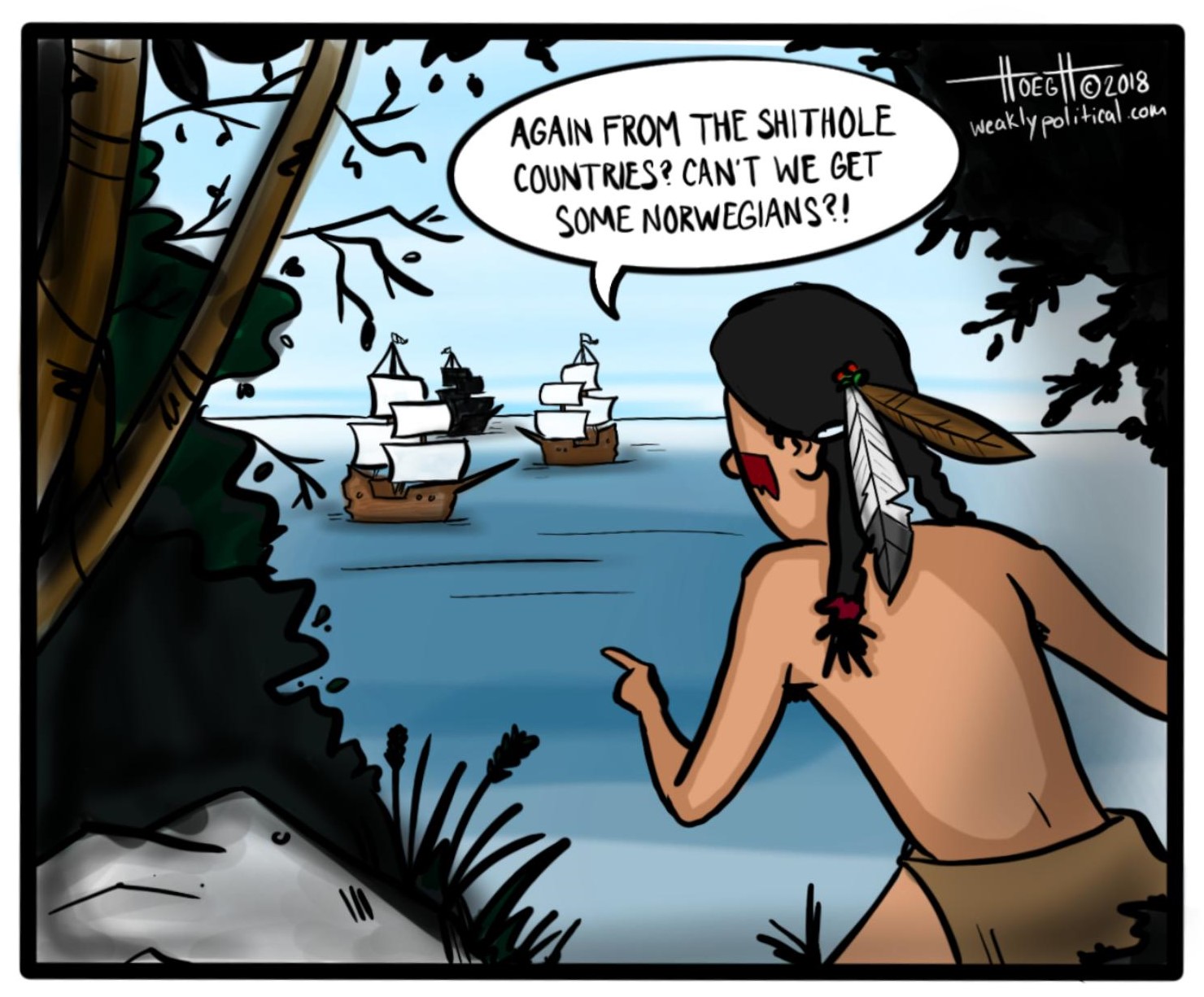 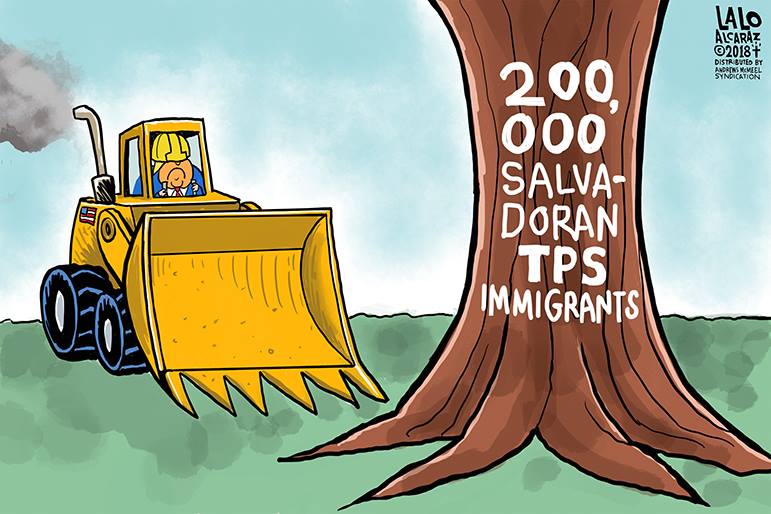