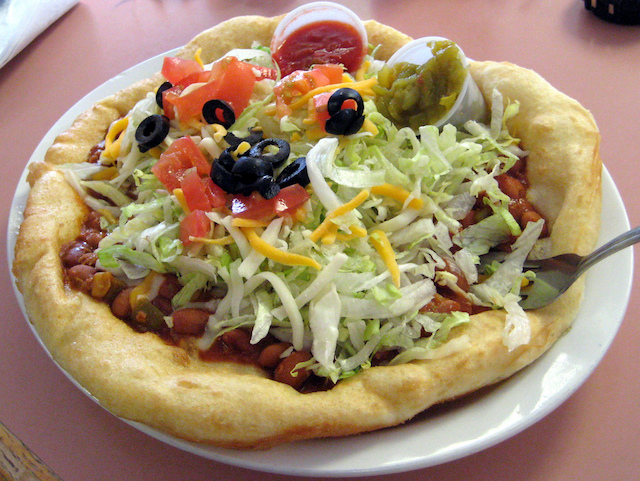 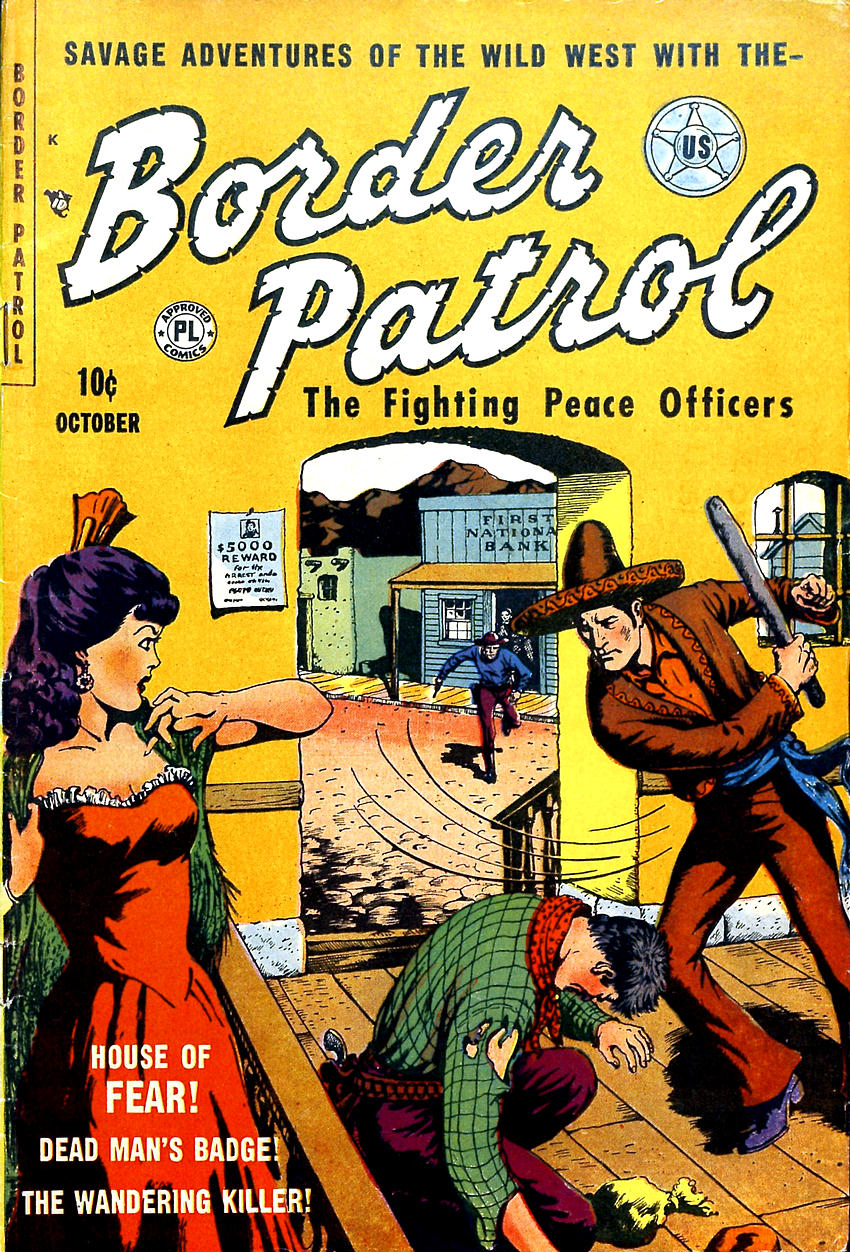 Go to full screen and serious sound to experience the the stark natural beauty of the Gran Desierto de Altar in Sonora, Mexico, which has been designated a UNESCO Biosphere Reserve. Music: Sinfonía India by Mexican composer Carlos Chávez. [Video by PALAN7HIR.]

Mas…Your Moment of Zen: The Biosphere of the Sonoran Desert (video) 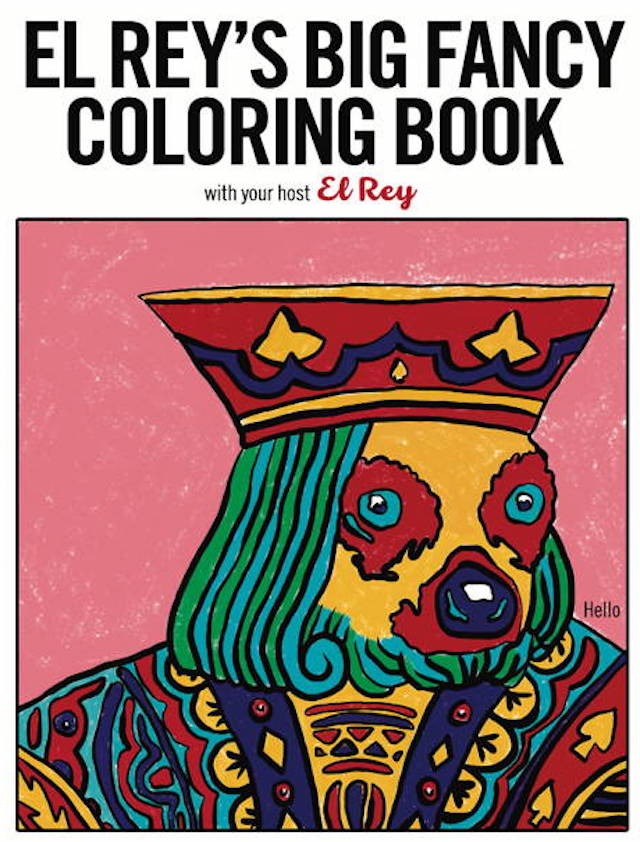 The Big Fancy Coloring Book offers something special for odd grownups, peculiar kids, and lovers of absurd drawings of tacos, Frida Kahlo and/or Chiquita Banana and/or Carmen Miranda, luchadores and armadillos. It’s the latest creative product from our mysterious amigo, The Painter of Arizona Light, whose Internet spokespern is known as El Rey Del Art (so-called self portrait, above).

Nothing like a cool refreshing cerveza on a hot dusty desert day. El Mexican gets all that, and more. 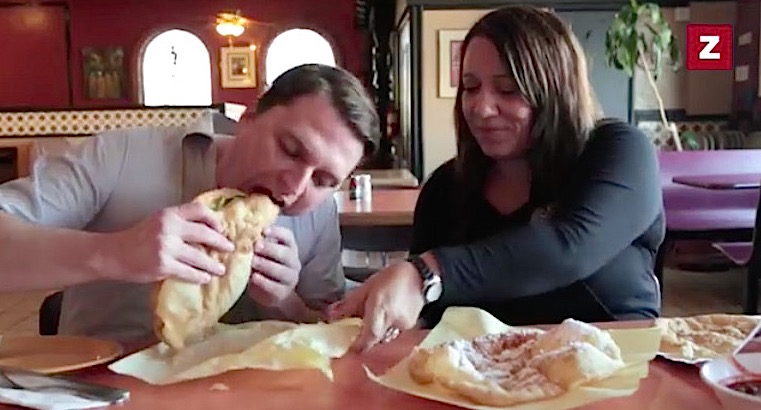 The Zagat foodie channel checks out the famous Fry Bread House in Phoenix, Arizona, to find out what the huh fry bread is. And “Indian Tacos”? What the heck? 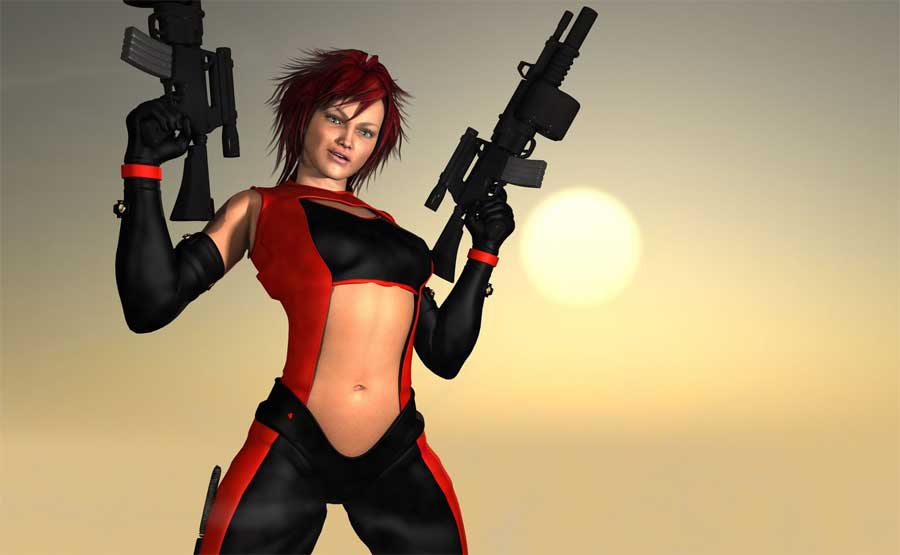 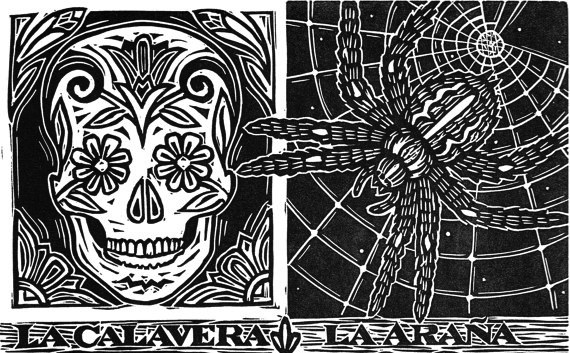 POCHO amiga Donna Atwood is a graphic artist in Phoenix with a love of the Southwest. She writes she was

born in San Antonio, TX to predominantly German parents. Maternal grandfather unknown. So, I believe we have “esqueleto en el armario” in my family. I am definitely inspired by Mexican art, especially after studying Mexican art history in college. And this is Phoenix, with a healthy Hispanic population. So, I am immersed in it.

Her most recent project is a set of woodcuts (technically they are “linocuts”) inspired by Mexican loteria cards.

Peep the loteria images below (plus two extras), and if you like, visit her store on Etsy where they are available as signed, numbered, limited-edition prints.