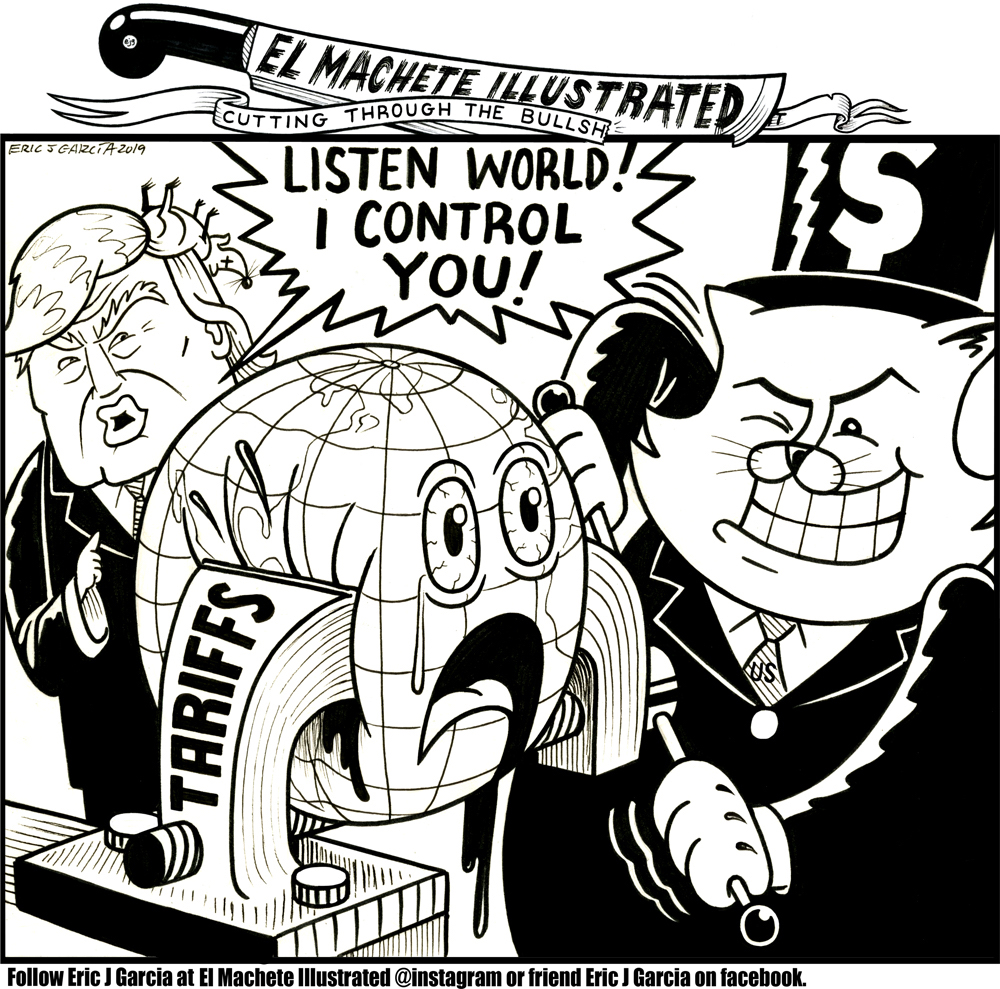 You know it, pochos! An education is the gateway to a successful climb up the career ladder. Get the training you need to succeed at Vosotros Polytechnic Institute.