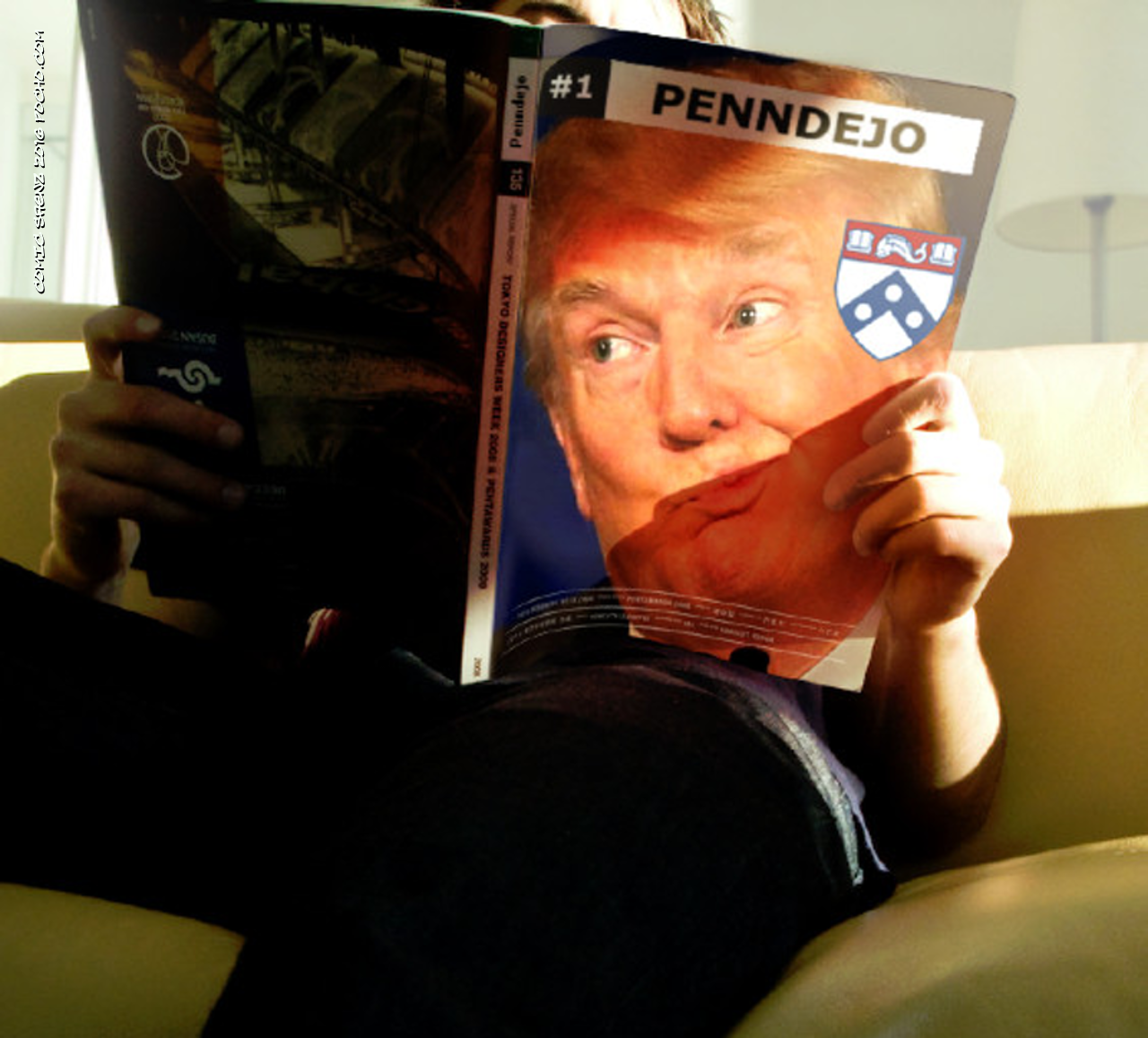 (PNS reporting from PHILADELPHIA) Donald Trump, Wharton School Class of 1968, is the new cover boy of a University of Pennsylvania alumni magazine mailed today to Penn grads across the country. 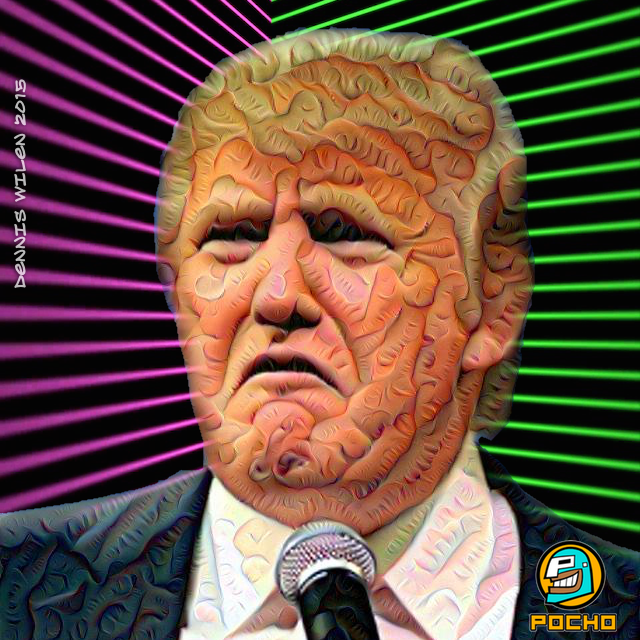