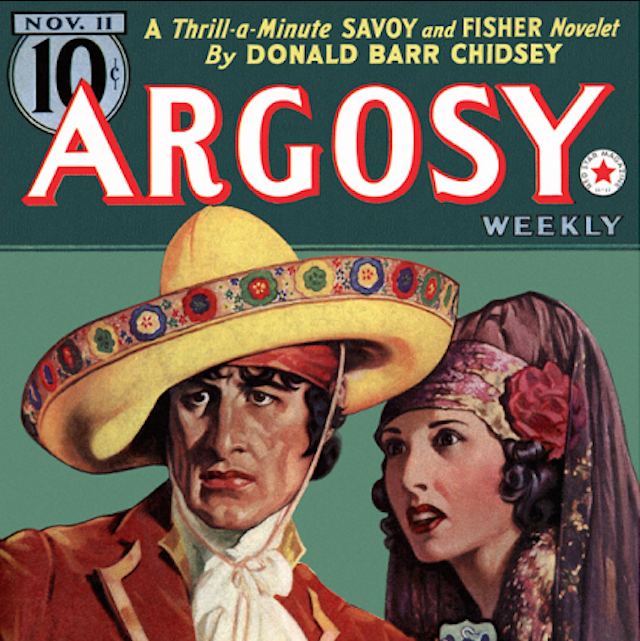 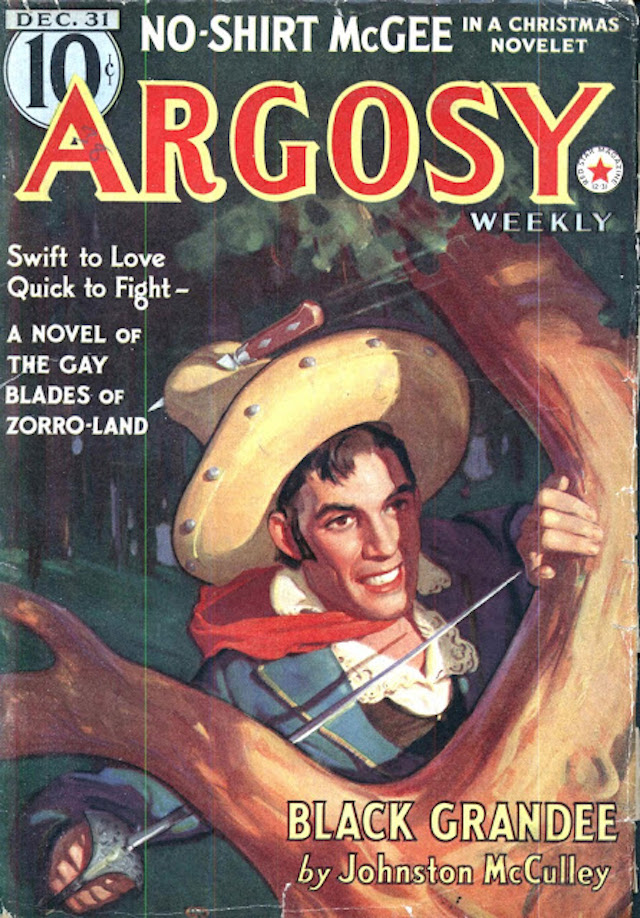 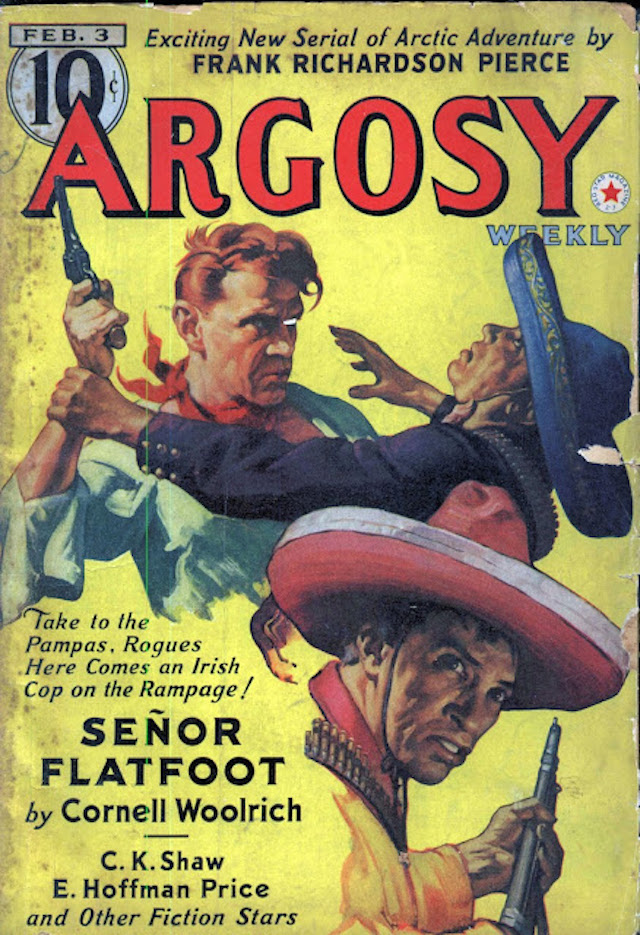 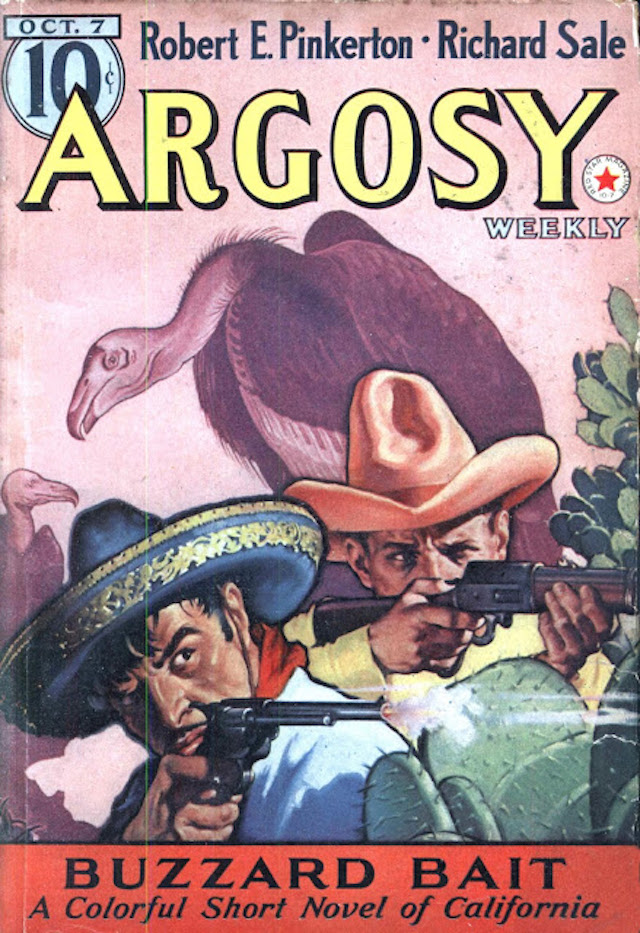 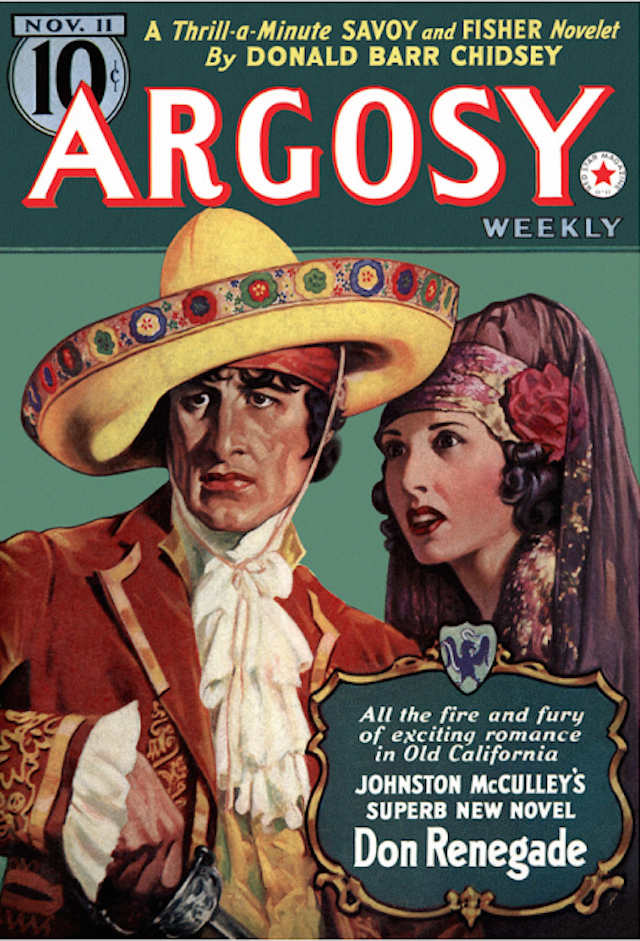 Like this stuff? Go to the Textmex Galleryblog for more.