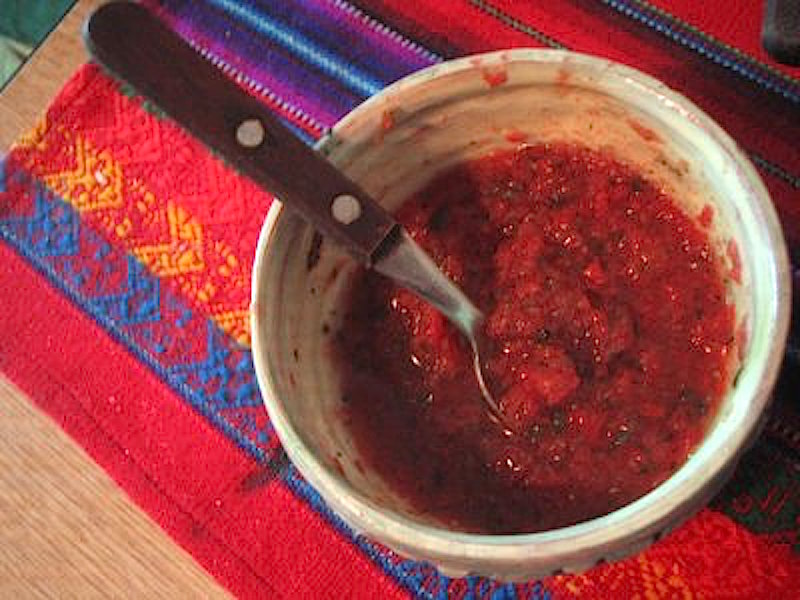 I’m Elena Maria Celina Carrillo Martinez de los Angeles Delgadillo Trujillo…Lopez. But you can call me Lencha. Today my son is in his room reading his Naruto muñequito books, so I can chare with you my special recipe for Valentime’s Day.