Did a trail cam in Bangor, Maine photograph the elusive, mythical goat-sucking Mexican monster known as the Chimichanga?

That’s the question on the front page of the Bangor Daily News.

It’s not a typo, according JimRomenesko.com:

That’s not a mistake on the front page Thursday’s Bangor Daily News.

Columnist John Holyoke writes: “Readers came up with nearly 20 suggestions [about the mystery beast spotted in the area], including actual and fictional animals. Then there was the apparently hungry reader who stepped out of the animal realm and suggested my photo showed a chimichanga.” 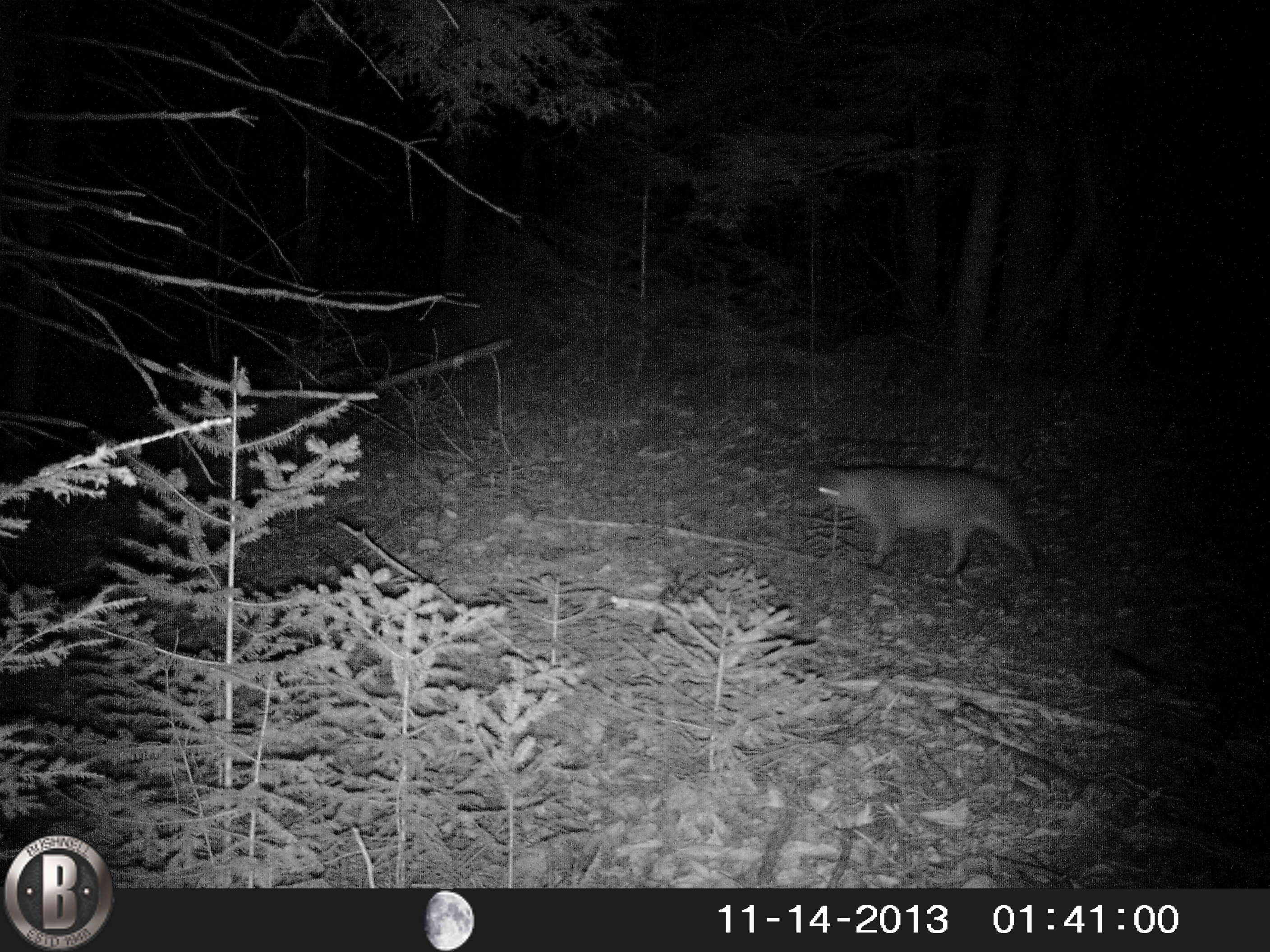 PREVIOUSLY ON CHUPACABRAS AND/OR CHIMICHANGAS: