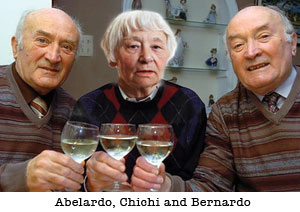 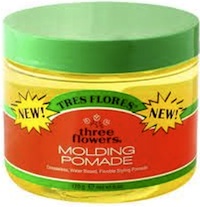 The transfer of Tres Flores stock to the Employee Stock Ownership Plan is expected to be completed before the end of the year.  The gift will make many long-time employees millionaires.

“This is revolutionary,” union head Victor La Siena told PNS.  “And not like revolutionary in the Che Guevara kind of way. Well, OK, maybe a little bit.”

“I’m skeptical about the move,” stated Guey Faques, owner of the Occupy Hair Styles Company, a major competitor of Tres Flores. “They’re really just picking the lesser of two evils. My company will be handed down to my beloved French Bulldog, Pickles.”

“Power to the people? More like, power to evil socialist Nazi uprising!” conservative  Altadena City Councilman and toupee importer Muffington Conway said. “Everyday I fight socialism, mostly by giving myself a raise while my subordinates go on making the bare minimum. This is a slap in the face,” Conway added.

Conway has begun circulating petition that would enable city blocks just west of the Tres Flores factory to secede from the United States. “Well, sure, the supermarket and the gas station would technically be in another country, but on the plus side so would my mother-in-law,” Conway stated.

Elise Roedenbeck contributed to this report.