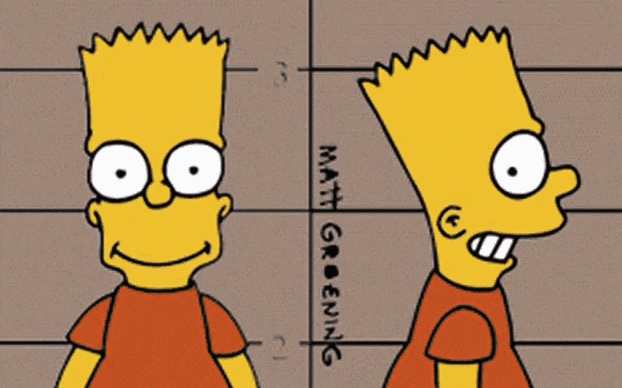 (PNS reporting from ARIZONA) The 10-year-old at Frank Elementary School in Guadalupe who got arrested Tuesday learned a valuable lesson about Sheriff Joe Arpaio and celebrity deputy Steven Seagal:

Don’t fuck with them.

According to the sheriff’s office, the boy had planned to beat one of his classmates at the Maricopa County school with a Wiffle Ball® bat but ended up on the wrong end of Steven Seagal’s sealskin boots instead.

Maricopa County Sheriff’s Office detectives were called to the elementary school by officials who were learned of the plot and found the student in possession of a tattered Wiffle Ball® bat.

Seagal, wearing his patented bullet-proof kimono, kicked in the door of the fifth-grader’s classroom, shot in a tear gas canister and then stormed in and pounced on the suspect, screaming, “FREEZE YOU MOTHER FUCKERS!”

“Once I kicked that door in I knew that little fucker was done. First, I roundhouse kicked him in the face, Glimmer Man style, and then pistol-whipped him a little bit and then I choked him out. After that I tased him for a good five minutes to make sure myself and the rest of the posse was safe. These kids are fuckin’ dangerous these days,” Seagal told PNS.

After paramedics revived the boy, detectives interviewed the 10-year-old suspect only to discover that he also had a stolen dodgeball in his locker.

Arpaio said dodgeball possession itself was a serious matter:

Someone could have been hit in the head. Hard.

“Everyone seems to be zeroing in on guns, however there are many other tools that can be utilized to injure and kill people. This comes just weeks after Councilman Andrew Sanchez, denounced me for a ‘publicity stunt’ aimed at school safety and the Sheriff’s School Posse Program. Well, suck my Sonoran hot dog, Andrew! We caught a dangerous terrorist and now the streets are safe again” Arpaio said.

The suspect was booked in Maricopa County Juvenile Detention Center on charges of threatening and intimidating with a toy bat, aggravated assault with a dodgeball and disruption of an educational facility that lacks any educational material. All the charges are Class Three felonies.

Apaio says he’s going to let Seagal beat the shit out of the child at least one more time before ultimately sending him to tent city.

“In the past month we have had two incidents which could have ended with tragedy. My posse ended a plan at Red Mountain High School weeks ago where students were the target of a savage wedgie plot by a 16-year-old student. And now this.”

In response to the Red Mountain High wedgie plot and the Sandy Hook slayings, Arpaio ordered his volunteer armed posse to patrol area schools and “shoot anything that fuckin’ moves” as a deterrent to any criminal activities.

Sheriff Joe says he plans to utilize Seagal more often to further instill the fear of the Glimmer Man in the hearts of grade schoolers everywhere.

“These little bastards think they’re above the law. Let’s see how tough they are with Steven kicking their teeth out.”