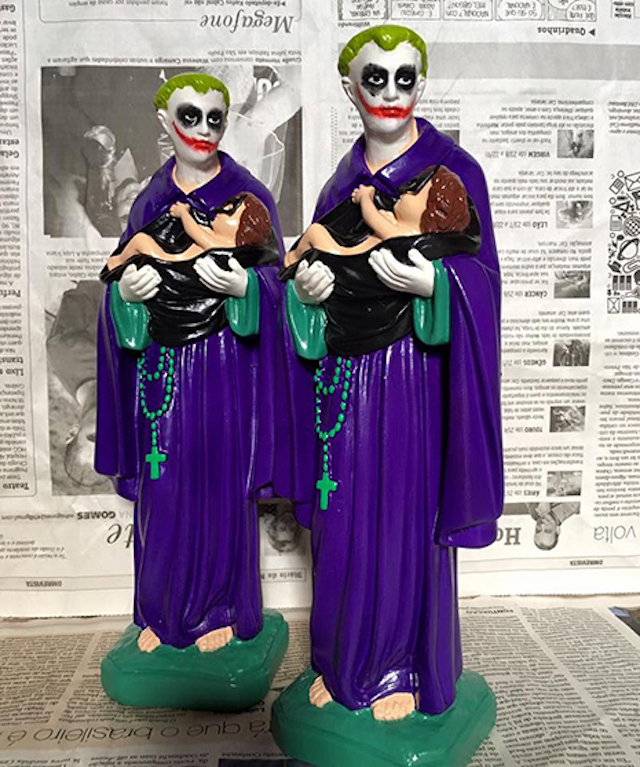 Artist Ana Smile has people all offended in Brazil, but she thinks they need to just chill.

Reportedly, angry emails from offended Catholics have been sent petitioning the local government to do something about the “blasphemous” paint jobs, but the government has not attempted to intervene. Since then, the artist has been bombarded with outraged Facebook and Instagram messages.

The artist has stated (via the magic of Google Translate):

So it frustrates me so much this whole brouhaha in recent days. The pieces were created as decorative items. It has nothing to do with religion.

Continuing, Smile indicated that she is not dissuaded by the outrage, and will continue her work:

I’m so bogged down from people interested in buying and know the work positively that the last thing I’ll do is read this petition. 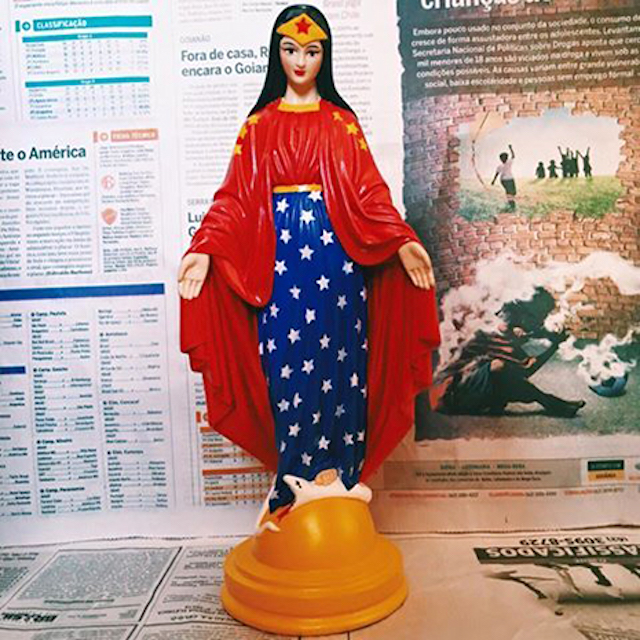 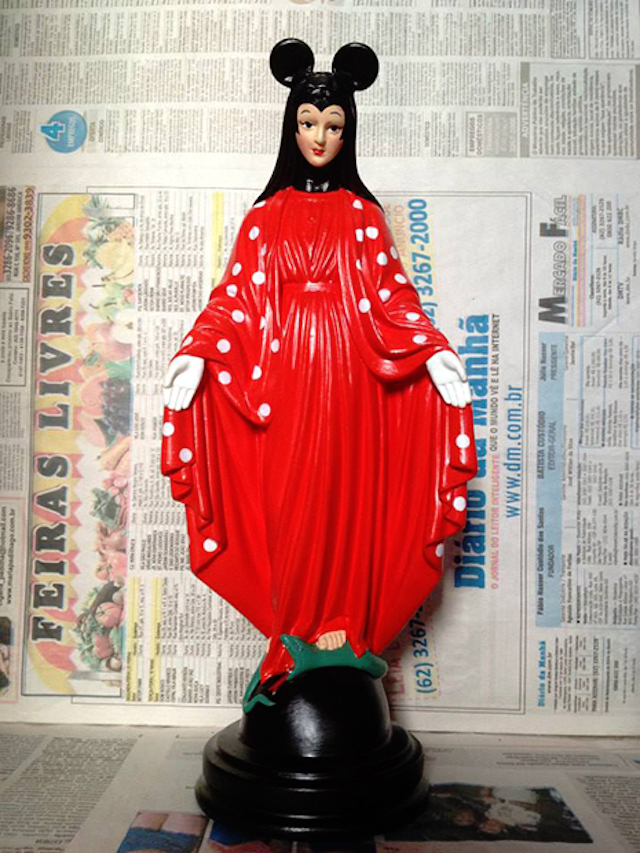 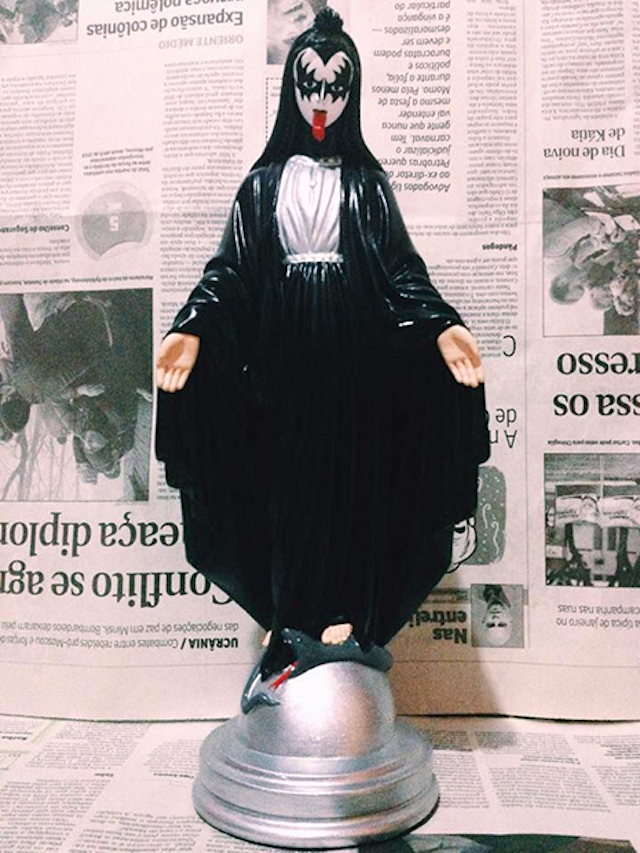 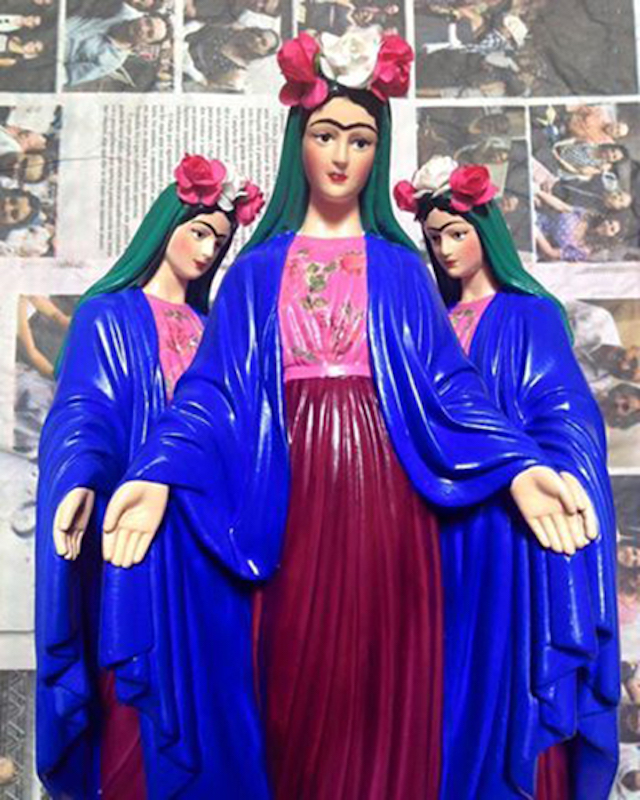