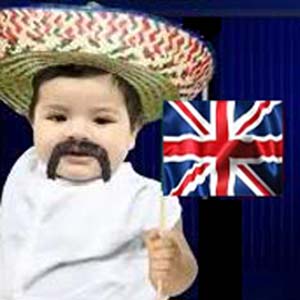 “I have no comment and who do you think you are — Mr. Sherlock Homie?” Royal Housekeeper Consuela Pico y Alvarado told PNS.