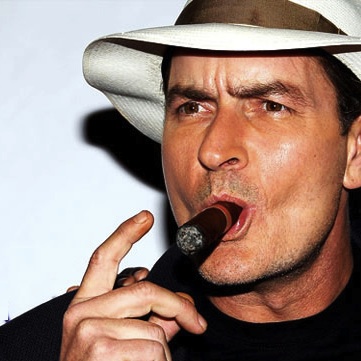 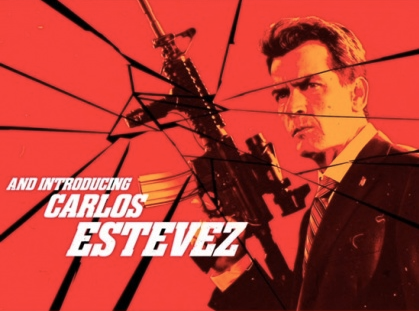 We identified this valuable opportunity based on the unique needs and lifestyle of our Hispanic customers. By introducing the Carlos Estevez line, Charlie Sheen now offers its Hispanic customers a turn-key portfolio of television and film products that are attractively priced and were created specifically to appeal to the way they consume entertainment. The new Carlos Estevez will no longer be ashamed of his Latino background, but will flaunt it in various modalities, including a tasteful yet tropical guayabera exterior and sweet flan-filled interior.

The launch is being supported by an extensive, multi-media advertising effort that includes: U.S. Hispanic network and cable television advertising spots, U.S. Hispanic radio spots, online digital banners, and a web presence on Pocho.com where consumers will have the opportunity to interact with and learn more about the Carlos Estevez line of products.

Although Charlie Sheen doesn’t foresee any downside to this new launch, Carlos Estevez is keenly aware that the new Carlos Estevez line may be susceptible to harassment by immigration authorities in certain states, and possibly be subject to dubious but nearly always fatal police shootings.