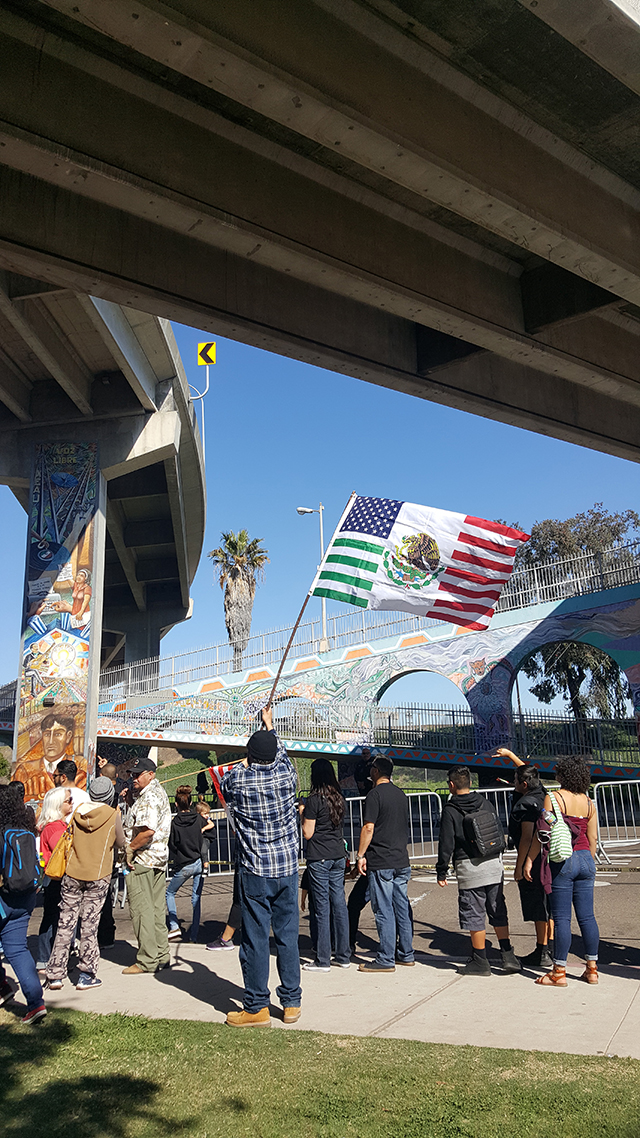 Ogden gathered support for his luncheon under the pretense of standing up for free speech. But leaked emails before the first picnic revealed the purpose of Ogden’s event, calling the Chicano Park murals “racist”, “un-American”, and demanding their removal from the park.

While free speech is an unalienable right in this country, attempting tp erase the art and the voice of a community is rewriting history, and benefits the Euro-American perspective.

As an artist and a scholar, I see the walls of Chicano Park as not simply paintings: they are recorded history, no different than the murals and stelae created by my Maya ancestors.

Our voices resonate through the park, perpetuating our history from pre-Columbian times to the present day. All voices are welcome, but threats to damage the park will be dealt with.

To defend Chicano Park is to protect the voices of our people. 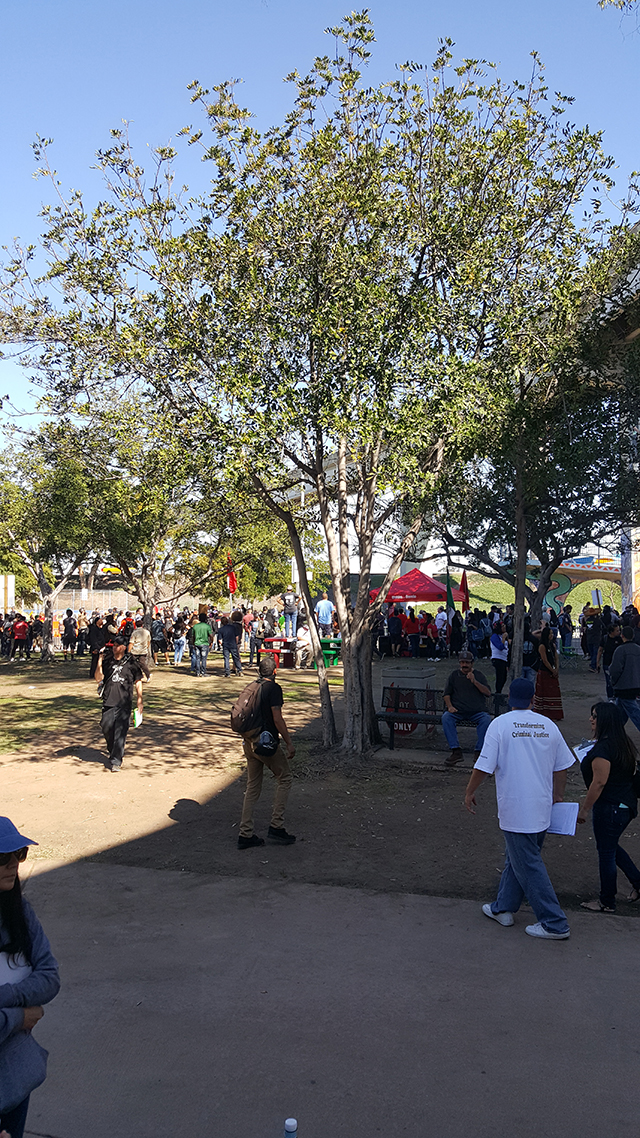 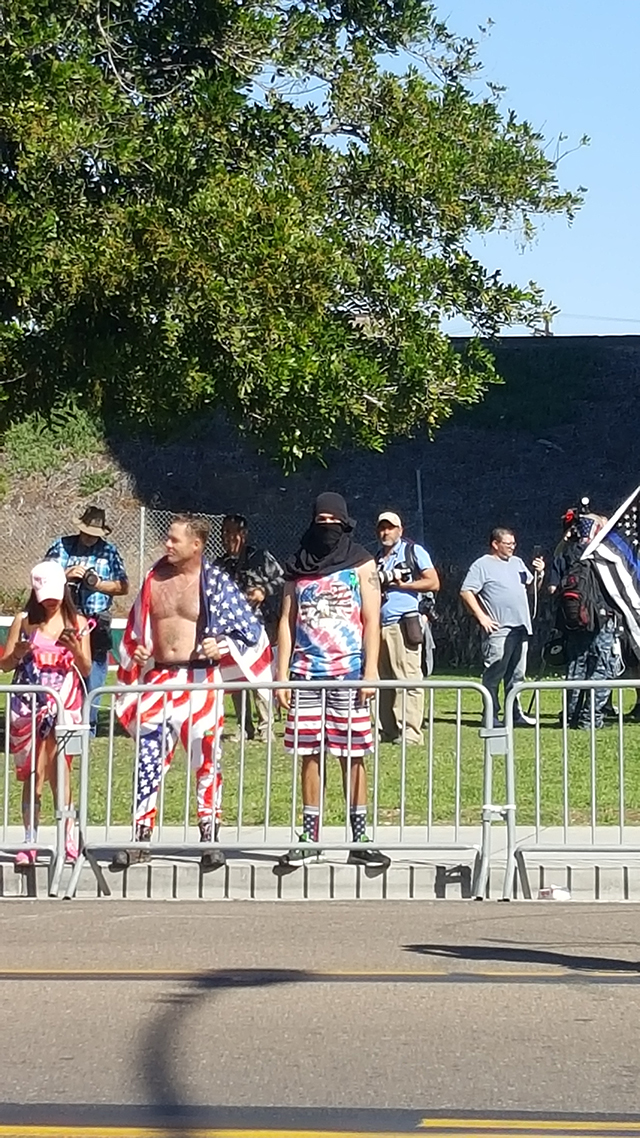 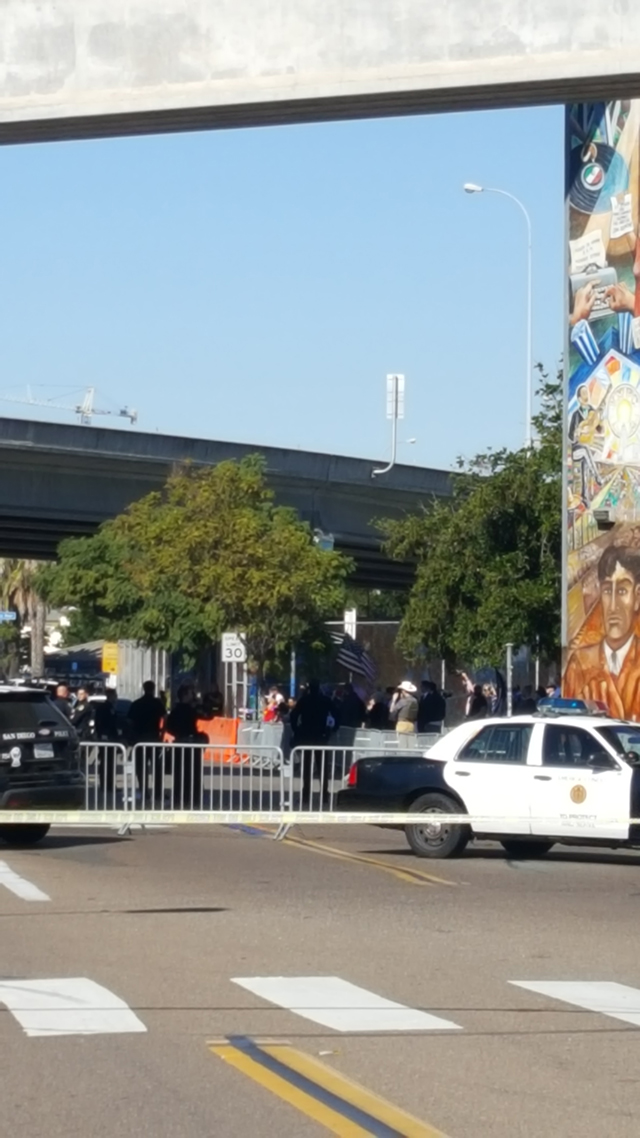 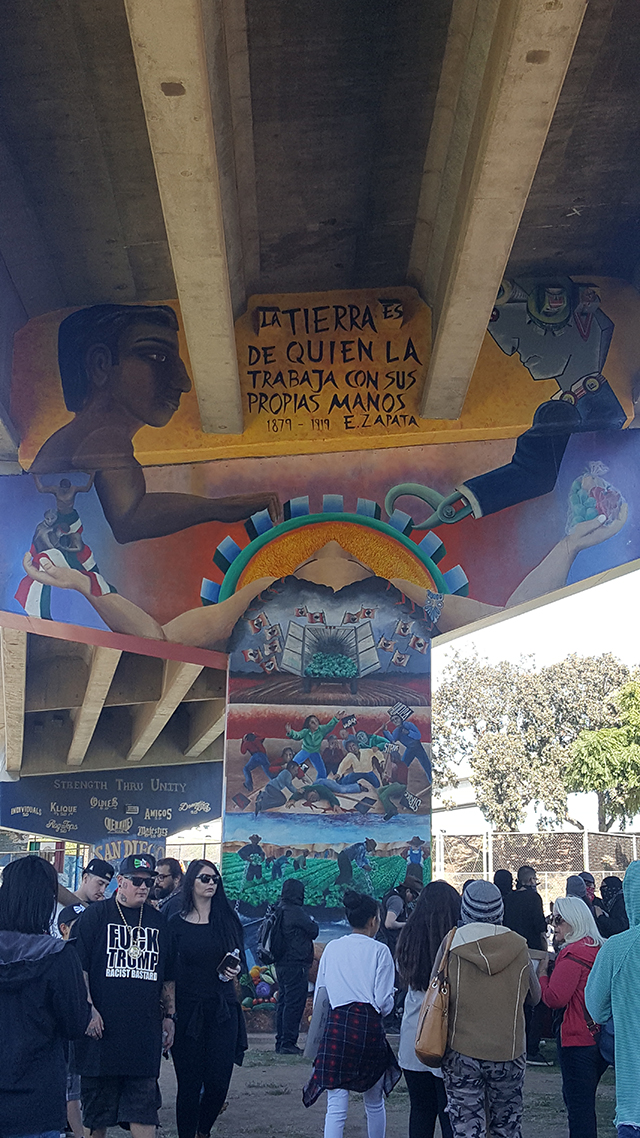