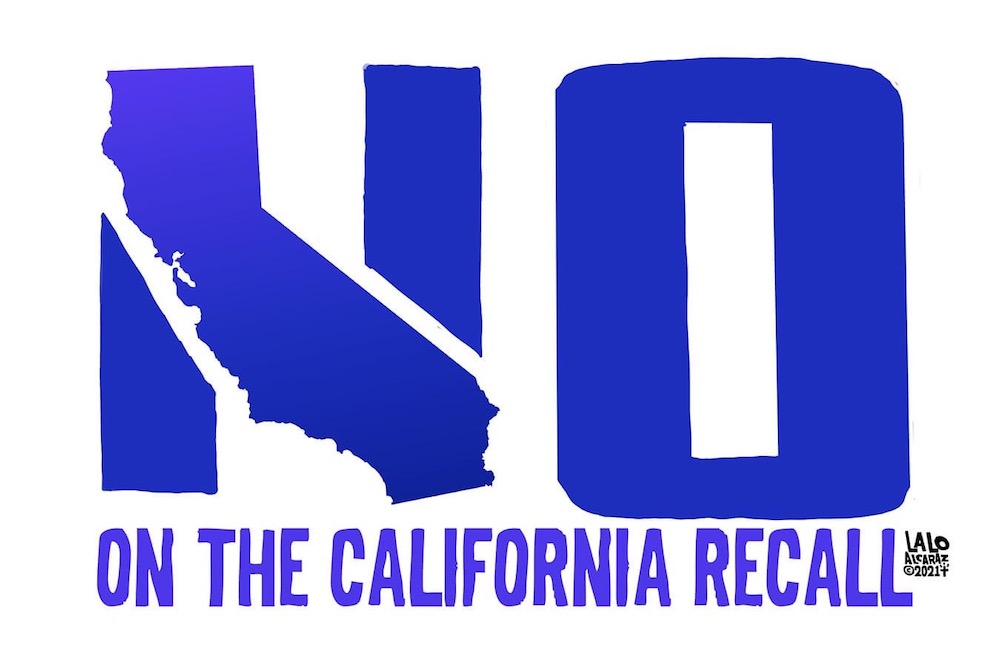 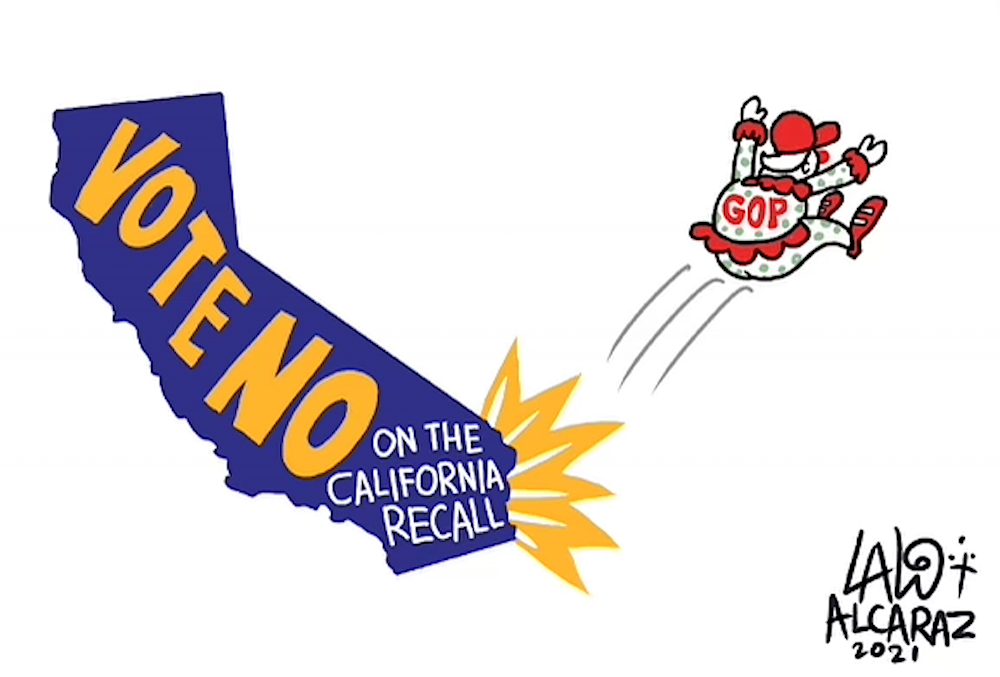 Mas…La Cucaracha: Returning Afghan troops get thanks from grateful nation 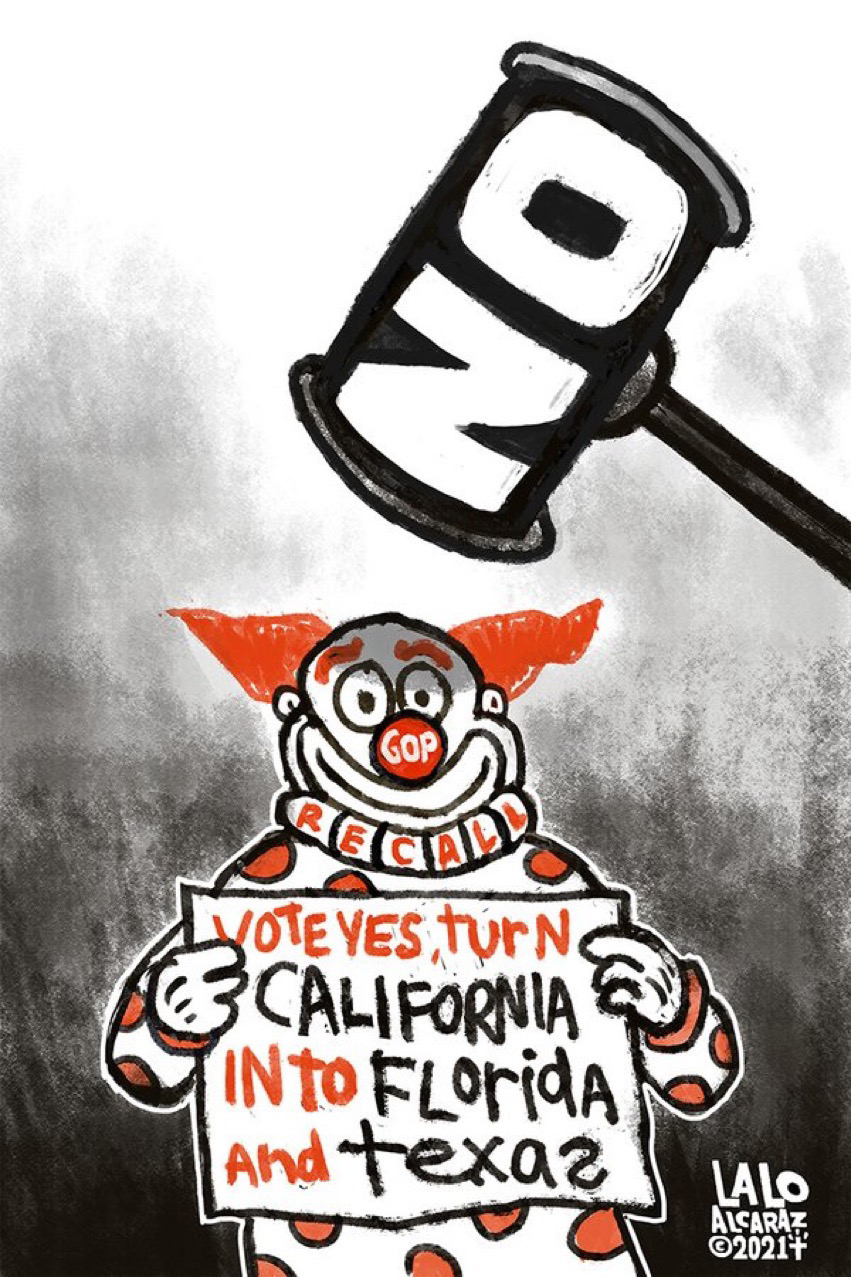 Mas…La Cucaracha: ‘Cult of Trump’ leaves a mark on the GQP 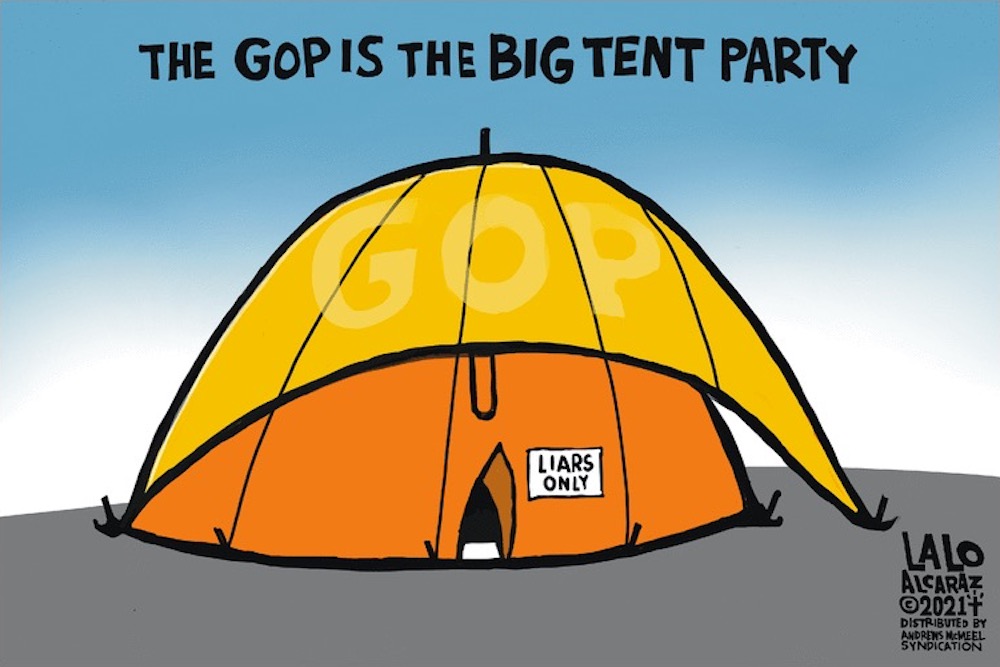 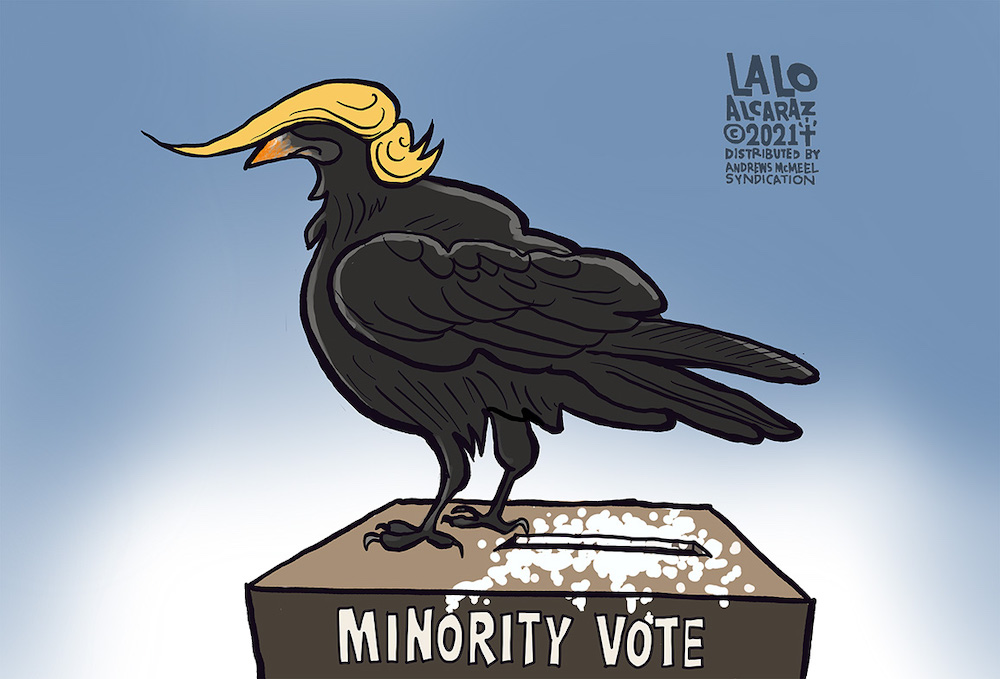 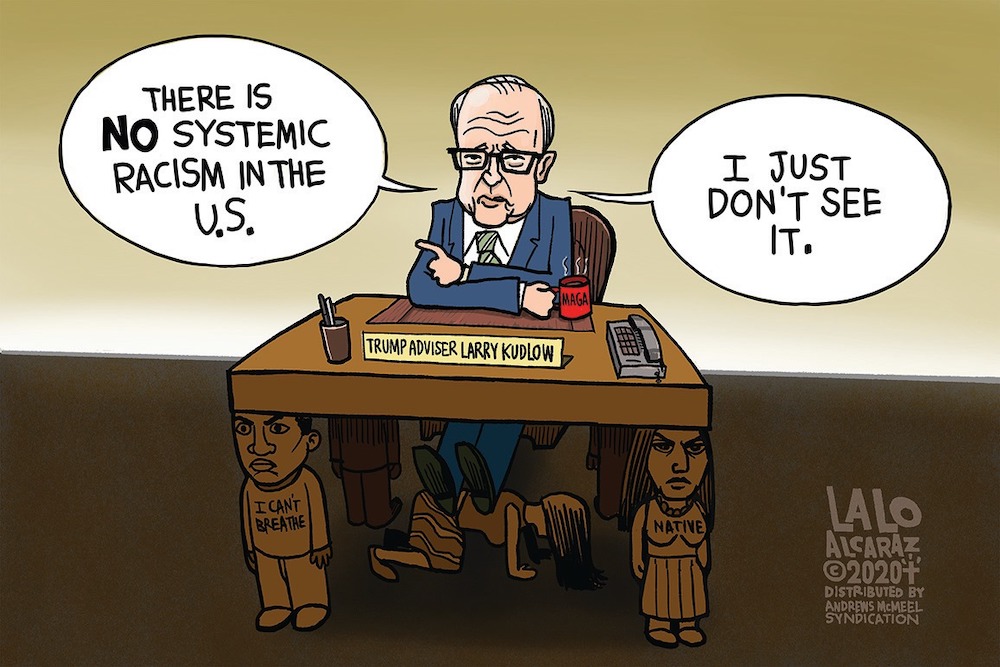 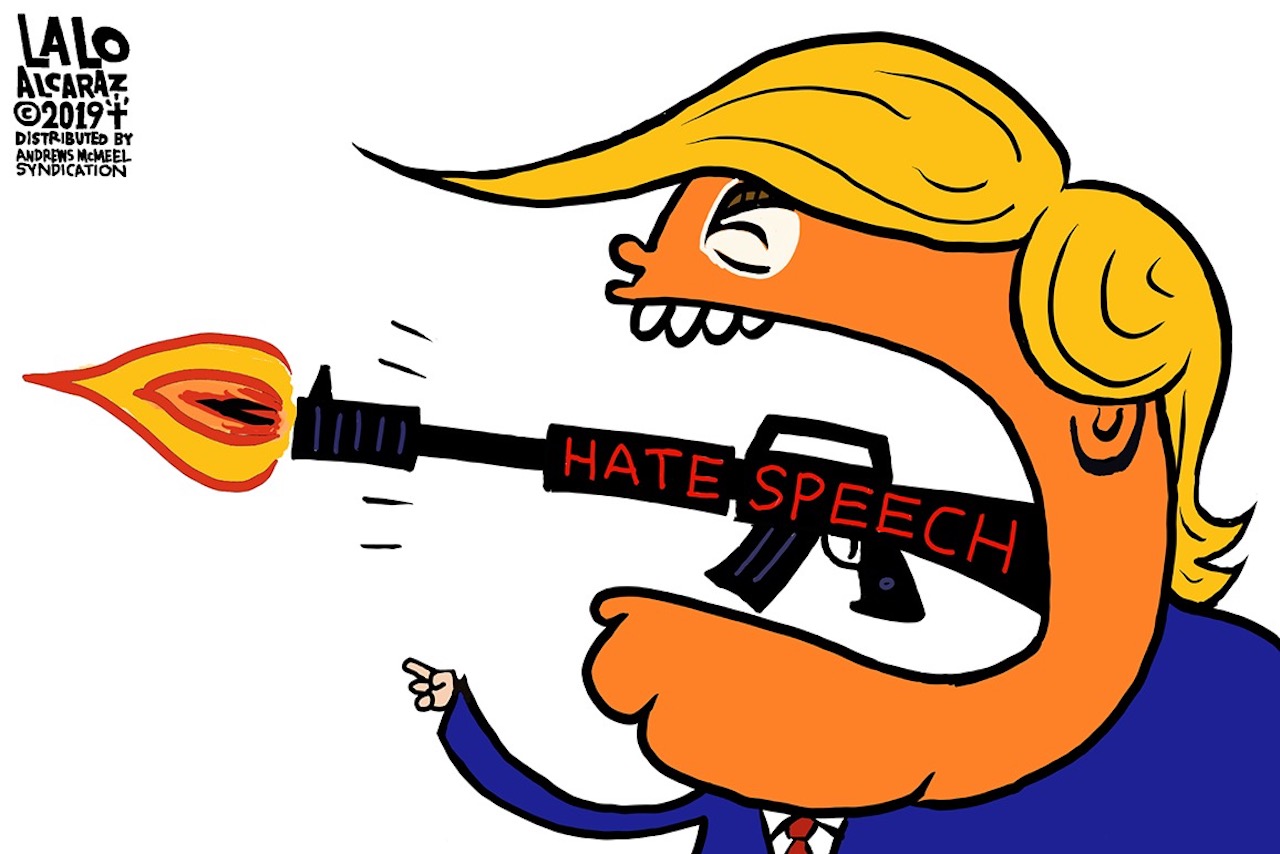 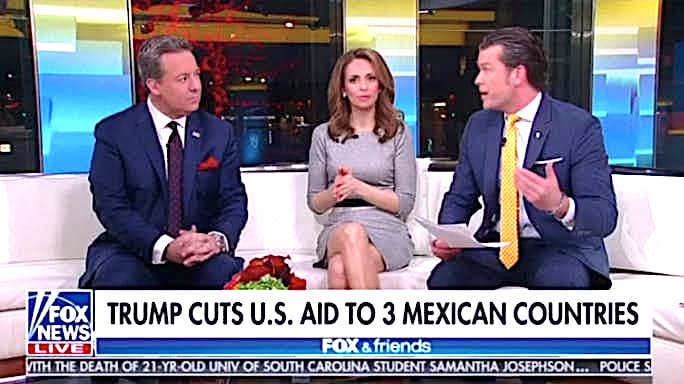 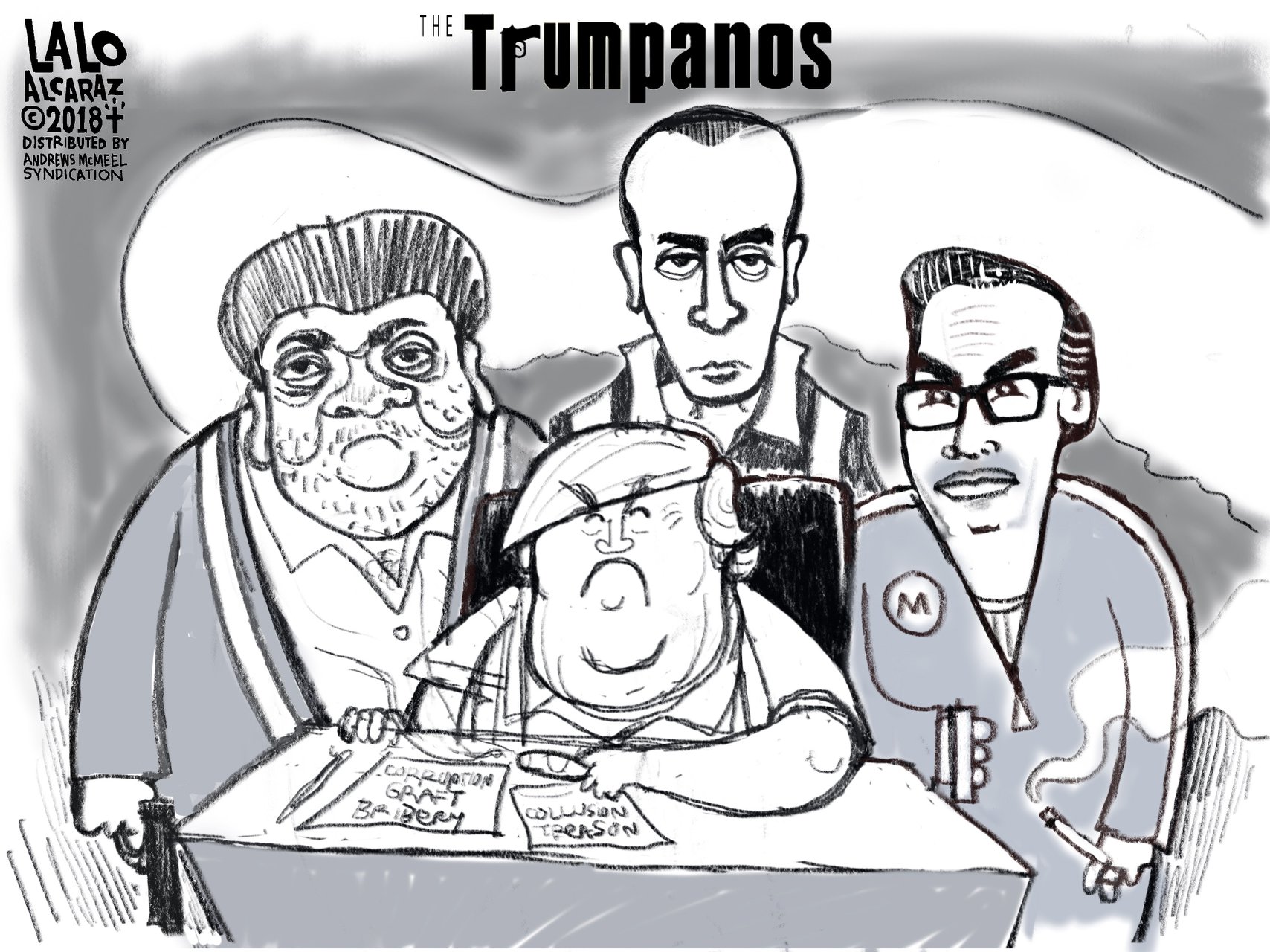