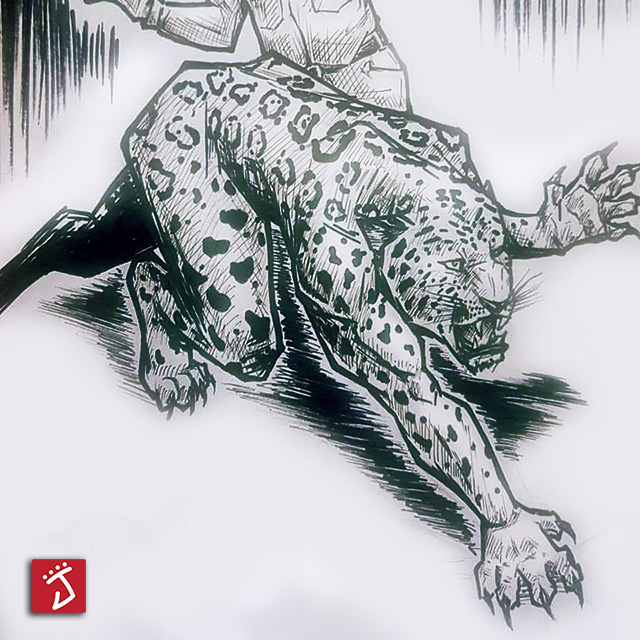 The nahual is a human who can shapeshift or manifest in the form of an animal. 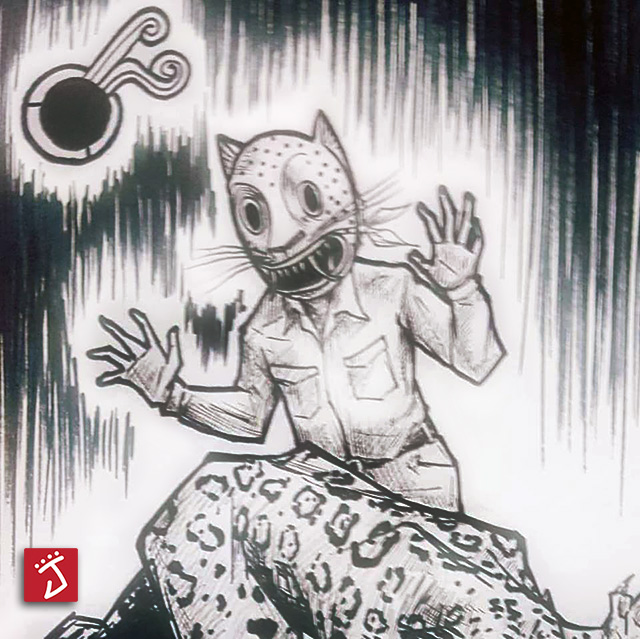 In modern Nahuatl the word means “sorcerer” or “shaman”; some sources say that it has its origin in deception/deceptive (nahualitoa) or the number four (nahui).

Appearing at night, nahuales are said to turn into jaguars, cougars, coyotes, owls, etc. Motives for their actions range from playing pranks to harming people. Some nahuales require the removal of limbs in order to transform, not unlike the stories of skinwalkers in the American Southwest.

Tales of nahuales go as far back as the Olmecs. There has been documentation on the nahuales since the 16th Century, although modern scholars claim the the nahual is a metaphorical projection of the psyche.

Almost every town in rural Mexico has stories of people encountering a nahual.

Do you know any stories about nahuales? Did you ever meet one? Comment below!