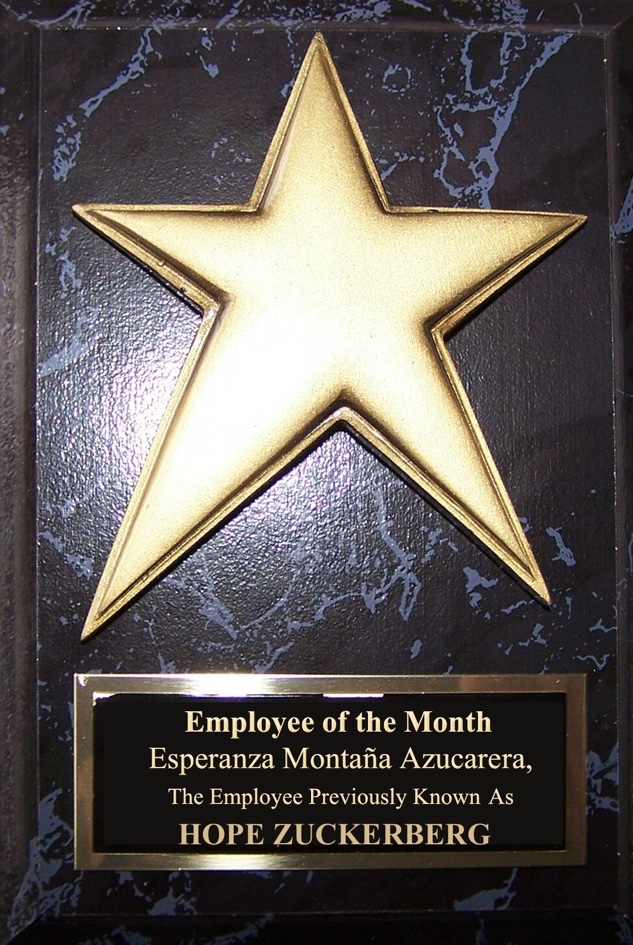 I am a mixed-race person. My father’s indigenous ancestors are from multiple tribes of present-day Texas, New Mexico, Arizona, Northern Mexico, and throughout the Americas. They’ve been on this land for over ten thousand years. My other ancestors through him hail from Mexico, West Africa, and Spain.

I was raised to believe I am White. My mom is White, of Scottish, Swedish, and French descent, and the man who raised me is a tall blonde man of Dutch-Polish descent. That’s where I get my last name – Vande Panne. It is Dutch in origin, most likely from the village of De Panne on the present-day Belgian coast.

The family I spent my childhood with have very white skin, red and blonde hair, and everyone has blue or green eyes. But me? I am petite, with dark hair and dark eyes, and a nose that’s just a bit too round and wide to be Anglo.

But being raised White meant I did learn White privilege, while not being totally accepted as White by my own family, let alone other people. White people often commented on my “ethnic” hair, and made disparaging remarks about it, along with disparaging comments on my cheeks, and my nose. And my height. And my short waist. And… the list goes on.

I had a brief relationship with a White man – a blonde-haired, blue-eyed Canadian, in fact — who said my eyes were “the color of shit.”

When I learned my true heritage, I no longer felt like an awkward, ugly White person—which is how I felt when among White people. When someone says your eyes are the color of shit, or your hair isn’t normal, or you’re too short, how can you not feel ugly?

Today I find power in my heritage, and I proudly embody it. But that also presents problems, especially in the White world: It seems my heritage isn’t as important as coveted diversity credibility for businesses striving to be perceived as inclusive.

We are living in a time of both White guilt and a rush to seem progressive by hiring and befriending people of color—striving to do so, in fact.

But what’s happening is people are getting jobs and friends from their networks, as they always have. I know a newsroom made up almost entirely of Ivy Leaguers. The problem, of course, is the homogenization of thought. Often, to succeed in the White world, people of color need to adopt White thought.

Even though I was raised White, White thought never sat well with me (gratitude to my ancestors!). I have struggled my entire life to live in the White world, without being of the White world. Breaking free from systems of oppression — especially capitalism — is something I write about regularly.

But still, I do work. I am a writer. I do live in this world. I do not plan to disconnect entirely from it and hide. I do have messages and ideas to share, that people tell me are inspirational.

Recently, I’ve been looking at a gig with a well-known, popular media outlet. More than one person has advised me to change my name, to adapt my biological father’s last name, so the hiring managers will automatically know I am a minority when they see my name, and therefore increase the likelihood that they will hire me.

For the record: The folks encouraging me to do this are both White and African American.

White folks know how to work their system. So do African Americans who’ve had to live in it for centuries.

⬇︎ CONTINUED ON NEXT PAGE AFTER THESE BUTTONS ⬇︎