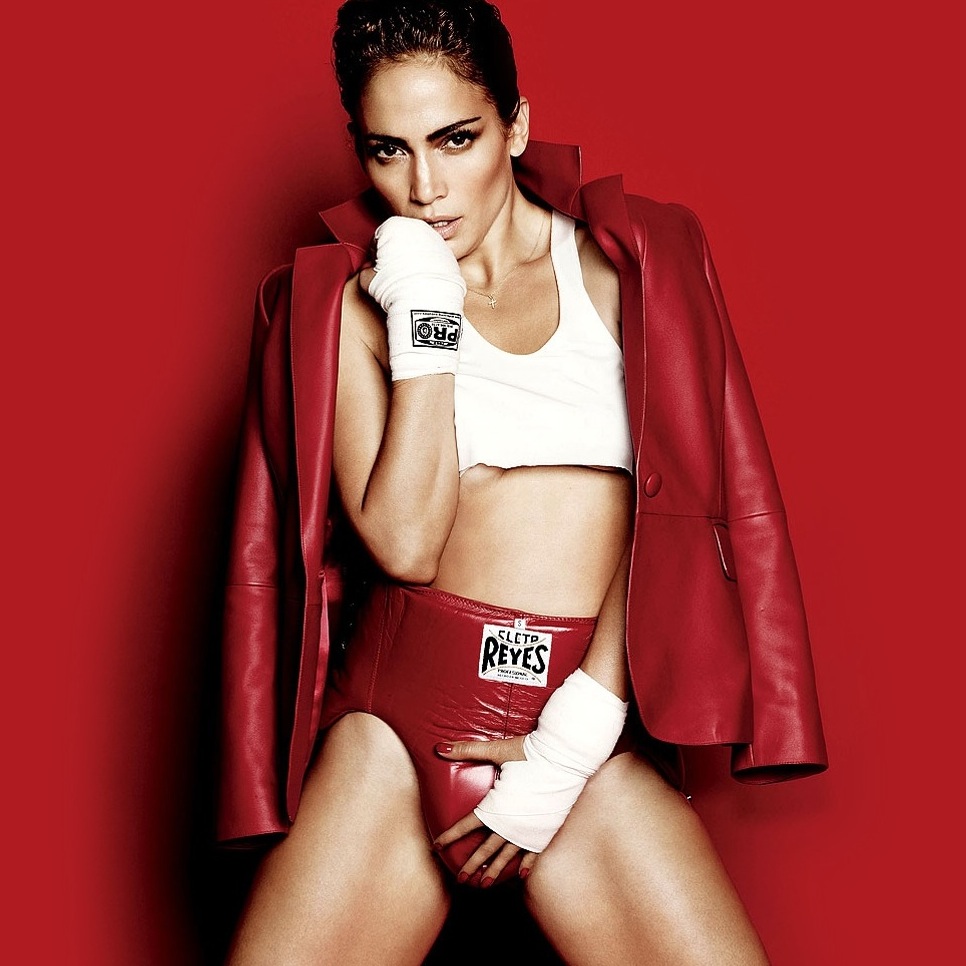 Ramírez told PNS that Jennifer Lopez has long been one of her idols for her fearless portrayal of indigenous culture, such as her turn as the beloved Tejano singer in Selena and her role as a single mother in Maid in Manhattan.

“That takes courage, and that’s what I’m going for by escaping my slave name,” she said.

Ramírez’s parents were dismayed by their daughters’ decision, but ultimately decided this phase would pass, given her previous fascination by both the EZLN and her “Spanish roots.”

“We haven’t signed the legal paperwork yet,” said the patriarch of the Ramírez family, Manuel. “We’re going to wait it out.”