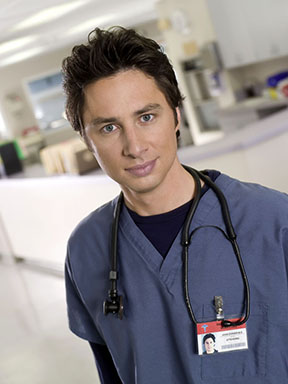 Esperanza blames Braff. “I don’t think it’s fair that this celebrity posts his Kickstarter and people are throwing money at him. He sucks… all the money all the money out of the internet!” he told PNS. 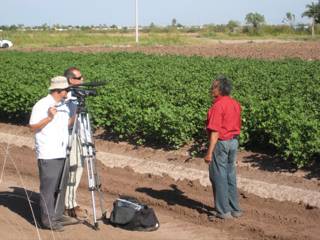 Zach Braff’s premiums included advance screenings in London and San Francisco, or a chance to appear in his film for only $10,000.

“My premiums are just as good as his! For $5 I will send you a sticker depicting a Chicana dressed as Zapatista leader Subcomandante Marcos playing a song about the beauty of radishes on a ukelele. For a $10 pledge I will send you two stickers.”

The project’s Kickstarter page also promises “If you pledge $150,000, then YOU can do the project yourself.”

This project has everything that audiences love, like veganism, shrill political protests and also a soundtrack of obscure Mexican folk music played by angry Mexican-American college students. And puppets.

So far I have no pledges, unless you count the one my girlfriend Tonantzin made to test out the page. I’m sending her a sticker, and making her associate producer. I hate Zach Braff. But he was funny in Scrubs.